Energy demand expected to have doubled by 2050

Demand for power in Sub-Saharan Africa is expected to increase by more than 100 percent by 2050. This is according to Energy resources company; African Energy, following the predicted growth in population in the region.
In the market update released this week, the Australian based energy producer, with power projects in Botswana, said the growing population in Sub-Sahara is driving a strong, long-term regional market for new power plants in the region.
According to recent figures from the market update, energy demand in the region is expected to increase from the 423 terawatt per annum recorded in 2010 to 1,570 terawatt per annum in 2050.
“The forecast growth in power demand is linked to the population growth and rising living standards. Population in Sub-Sahara is anticipated to have doubled-up by 2050, with energy consumption also expected to increase proportionally. Although Sub- Saharan Africa currently consumes less electricity than Brazil, by 2040 its demand will reach a level equal to 2010 consumption in Latin America and India combined,” said the company.
Indicates that its energy projects in this country are in a better position to meet the expected increase in demand for power in some regions in Sub-Saharan Africa.
“We are targeting some countries in chronically power starved SADC region. Key infrastructure is already in place. There is well developed regional interconnected transmission grid that allows wheeling of power throughout the region via SAPP (Southern Africa Power Pool), with a number of key upgrades already planned. The projects are land-linked. They are not stranded assets,” said the company.
African Energy has over 8.5 billion tonnes of thermal coal in three projects in Botswana. All the large scale projects; Sese (5 billion tones), Mmamabula West (2.4 billion tones) and Mmamantswe (1.2 billion tones) are being developed as 300-600MW fully integrated coal mines and coal-fired power stations. According to the company, Sese is expected to export power to Zambia while Mmamabula West is developed to sell electricity to South Africa.
“Zambian hydro-electric projects comprising of 80% of Zambia’s installed base load capacity are struggling during droughts. There are very limited alternative fuels for base load power and the country is currently importing expensive diesel generated power. South Africa, the biggest regional market for power sales, is also seeking 3,750MW of power from coal-fired Independent Power Producers (IPP),” said the company. Recent statistics show that currently Zambia has a power deficit of 1, 500 Mega Watt (MW) South Africa (21, 000 MW), Zimbabwe (950 MW), Botswana (600 MW) and Namibia (600 MW)
The power producer has indicated that its development partner, First Quantum Minerals will invest a total $20 million to develop the flagship Sese integrated coal mine and power station and $10 million is already available to fund the project between 2016 and 2017. The company has also noted that the new $3 million work program commenced in August 2016 to advance technical work, which involves design and layout of the power station, evaluations of proposed power station, upgrading the access road, negotiate power sales agreement, grid connection agreement and power wheeling agreements. The remaining $7 million will reportedly be invested in the project by 12th July 2017. AFR has indicated that all its 3 coal-fired power stations are expected to start commercial production by 2020. 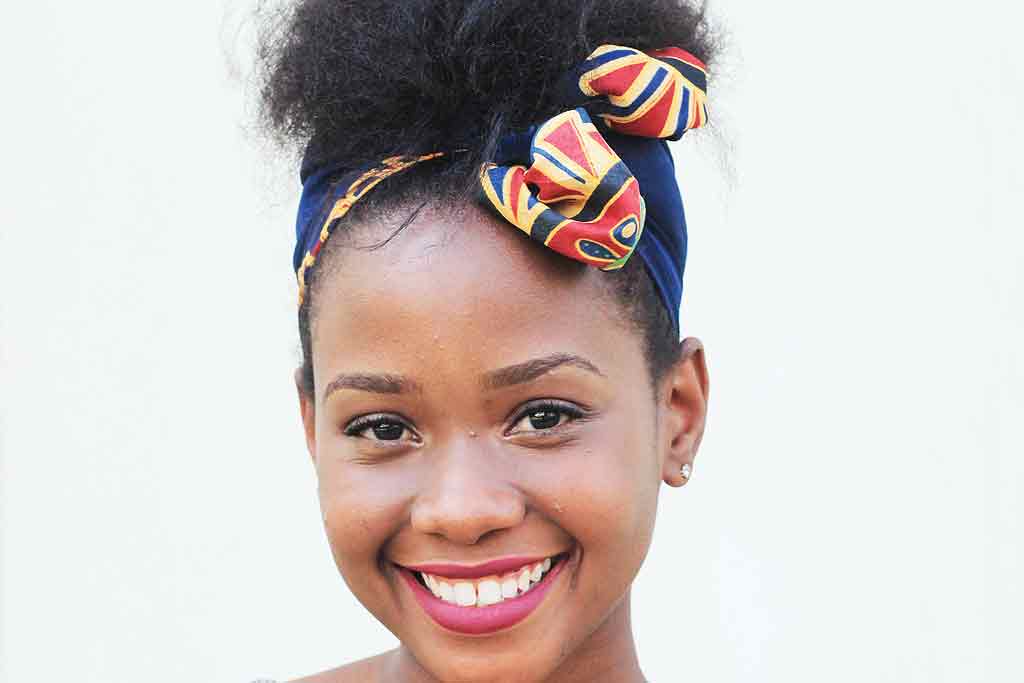