With a total statement of financial position of P25 billion, representing a 5 percent growth year-on-year, the First National Bank of Botswana (FNBB) says it has maintained its deposit market share of just over 30 percent.
While commenting on the bank’s financial result for the year ending 30 June 2018, the bank’s Chief Executive Officer (CEO) Steven Bogatsu said the structure of the statement of financial position remains an area of specific focus. According the financial statement, Customer deposit growth of 7 percent year-on-year emanated predominantly from increases in current account as well as term and notice deposits.
Bogatsu says the ongoing tight market liquidity position throughout the year resulted in an increased cost of accessing professional funding. The effect of this, combined with the Bank lengthening the term structure of the funding portfolio, according to Bogatsu resulted in the interest expense line increasing by 27 percent year-on-year, as well as the cost of funds for the Bank increasing from 1.4 percent to 1.7 percent year-on-year. Further, he says the gross advances increase of 4 percent was largely driven via the growth in consumer lending group schemes, and with significant corporate lending transactions in RMB. The WesBank vehicle asset finance portfolio remained flat, which the CEO says reflected both reduced sales levels in the market and increased competition. The Business Banking portfolio decreased materially due to the high percentage of term lending which amortises in value, and heightened competition on new transactions.
“With a scarcity of viable lending opportunities, the Bank placed additional deposits in the interbank market, and extending the tenure of the investment portfolio,” Bogatsu said, adding that the cash holdings were more efficiently managed with a decrease of 1 percent in cash holdings despite the 7 percent customer deposit growth. Notwithstanding the 50bps rate cut during the year, FNBB’s interest income increased by 5 percent year-on-year largely due to the growth in the asset book and the optimisation of the investment portfolio.
According to the financial results, the non-performing loans (NPL) to gross advances ratio decreased from 7.3 percent in June 2017 to 7.0 percent in June 2018, with the portfolio of P1,13 billion remaining flat while gross advances increased. Bogatsu says a good portion of the NPL comprises secured lending, but involves a time-consuming process to realise, thereby resulting in a “sticky” NPL base.
“The collections function receives priority focus which has resulted in improved operational and financial metrics. The 24 percent improvement in the impairment charge on advances is largely driven through the base effect of June 2017 impairments including the impact of the BCL mine closure. Despite this improvement in the charge, management continued to apply prudent collateral haircuts in the current reporting period,” added Bogatsu. 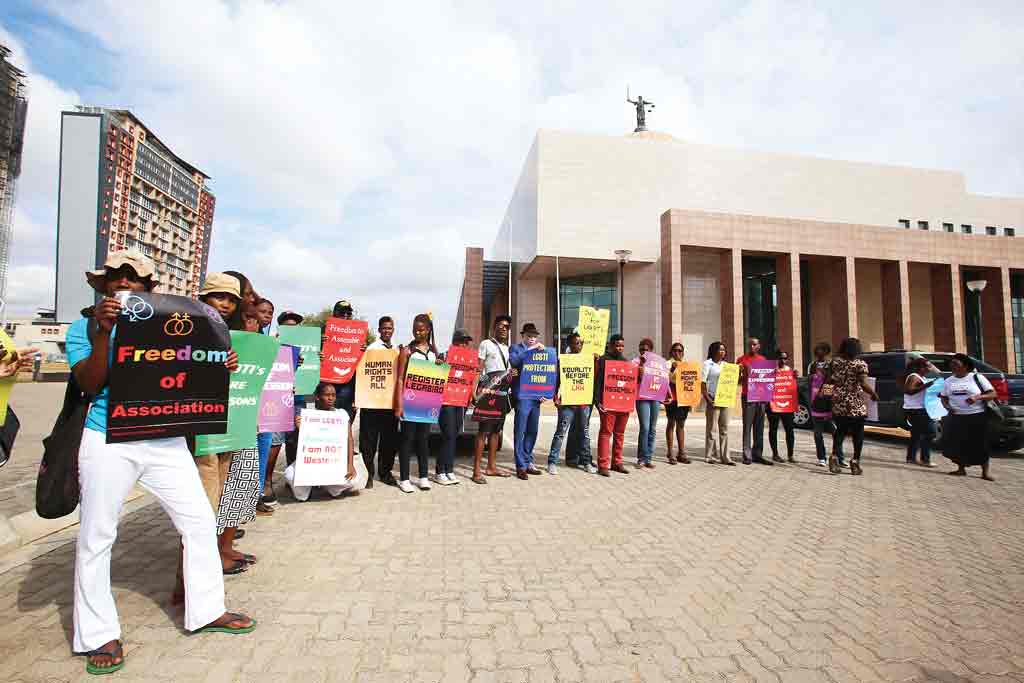