Latest figures from employment survey conducted in this country show that citizens in the formal sector employment are earning lower wages compared to their colleagues from foreign countries.
According to the survey monthly average earning for citizens was estimated at P5, 656, compared to P18, 808 for non-citizens. The survey report has indicated that out of 406,982 employees in the formal sector employment 12,211 (3.0 percent) of them were non-citizens by the time the survey was conducted in December 2016.
The survey report shows that the minimum hourly rate for all employees in the sector increased by 45 percent between 2007 and 2015 from 355 thebe to 515 thebe respectively and the minimum hourly wage rates for July 2016 were the same as those for July 2015. The minimum hourly wage rates have generally been increasing over the above-mentioned years, except for 2008 to 2011, where the rates remained the same for four (4) years, according to the survey.

The Isaac Kgosi Docket That is Too Hot to Handle 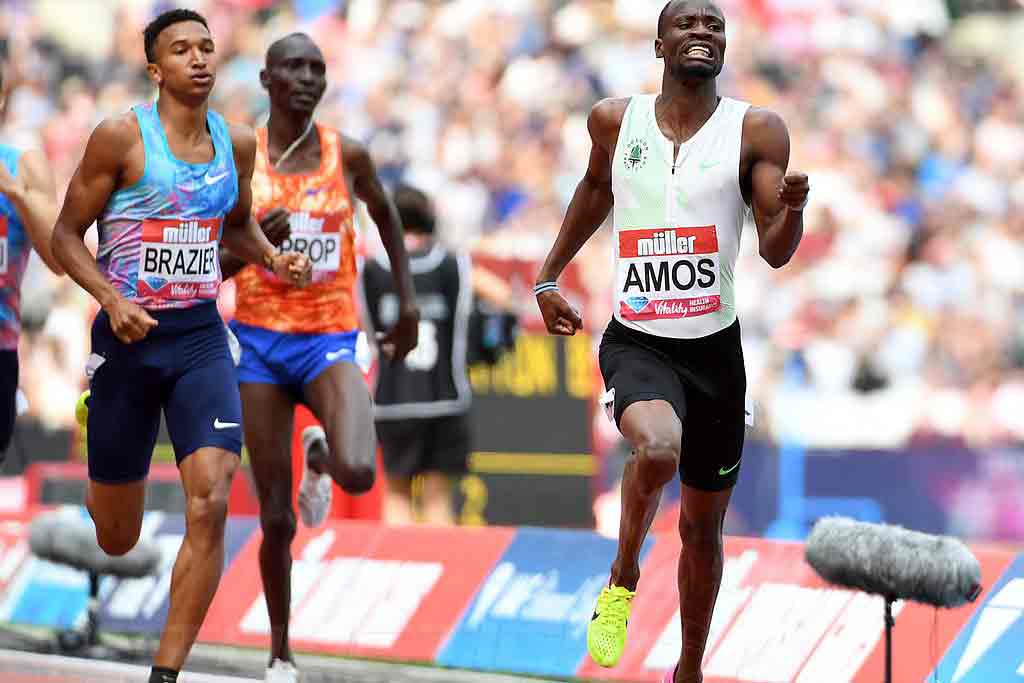