Retail clothing company, Foschini Botswana, is in plans to add to their list of stores by acquiring some parts of Jet Supermarkets in Botswana, a merger notice recently released by the Competition and Consumer Authority (CCA) says.

According to the notice, CCA has received a merger notification involving the acquisition of parts of the Jet business (consisting of certain assets and identified liabilities) conducted by Edcon Limited through Jet Supermarkets Botswana (Pty) Ltd in Botswana as a going concern by the Foschini Group Limited (TFG), acting through Foschini (Botswana) [Pty] Ltd.

The Foschini Group has already managed to acquire Jet Stores in neighbouring South Africa after South Africa’s Competition Tribunal gave the acquisition a green light. According to a South African publication, SA People News, the Foschini Group put an offer to buy Jet from Edcon for R480 million. “The cash-strapped Edcon Holdings filed for bankruptcy protection in April after losing R2 billion during the hard lock down to curb the spread of COVID-19,” the publication reported. “Now the merger means that at least 381 Jet stores will be retained and about 4 664 jobs saved.”

Meanwhile, the target enterprise in Jet Business is solely controlled by Edcon Botswana, which is in turn controlled by Edcon, a company wholly owned by Edcon Consolidated Stores Limited, a limited liability company incorporated under the Laws of South Africa. Edcon’s trading names are Edgars, Jet, Thank U, and Credit and Financial Services. 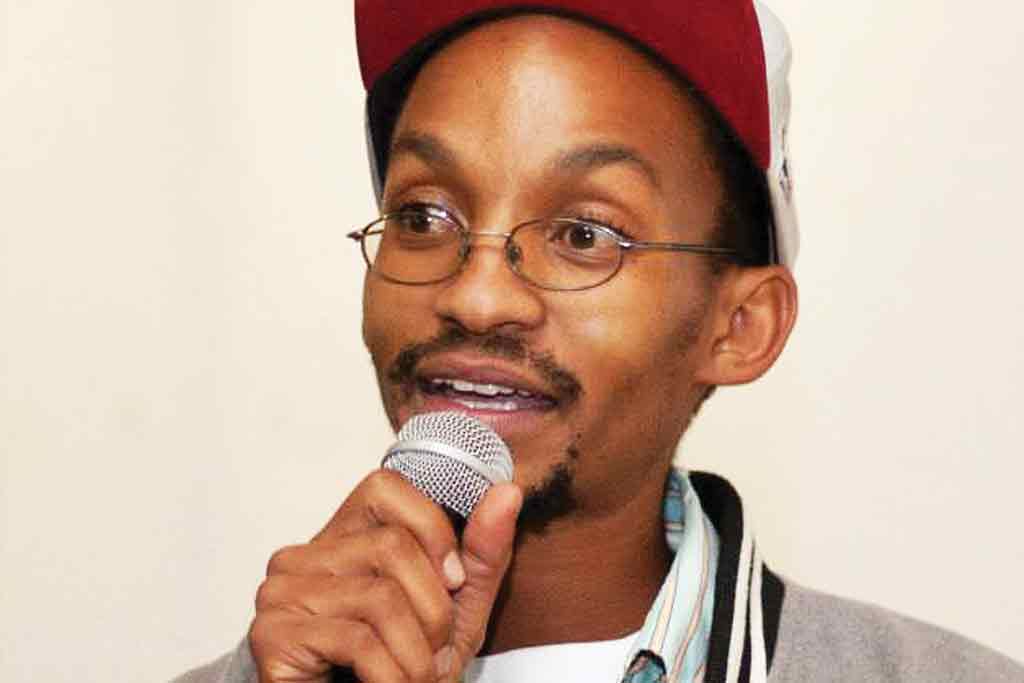