The Canadian mining company operating a gold mine near Francistown, Galane Gold, could shut down its operations in Botswana due to declining gold prices which have resulted in over P65 million financial losses in 2016.

The company recently warned of the possibility of closing down its Mupane Gold mine due to increasing financial losses and widening working capital deficit, which forced it to suspend the re-start of Galaxy gold mine project in South Africa.

Recent company financials show that Galane Gold is struggling to generate profits as evidenced by around P67 million net financial losses recorded in 2016 after another P85 million financial loss in 2015. During the 2016 financial year Galane Gold recorded working capital deficiency amounting to $8.5 million (over P85 million) compared $2.8 million (over P28 million) recorded in 2015. The latest financials show that the costs of mining remained high and continued to exceed revenues from the sale of gold. In 2016 the company generated $32.7 million (around P327 million) sales revenues compared to $34 million (around P340 million) costs of mining which slightly declined from $34.4 million  (P344 million) recorded in 2015. The company’s foreign exchange losses have increased from $499,973 during the period to $1,384,962 (over P13 million) in 2016 and the entity is struggling to pay government over P29 million owed as mining royalties.

Galane Gold CEO, Nick Brodie stated that the company’s liquidity position was adversely impacted by the high costs of mining, decline in gold price in late 2016 and free cash flow being diverted to capital projects primarily the Galaxy project.

Commenting on the future of Mupane Gold mine in Botswana, the CEO stated that future production from the Company’s mining properties is dependent on gold prices that are adequate to make these properties economically viable. “Gold price volatility may continue to affect the future production, profitability, financial position and financial condition of the company and the development and success of the Mupane Property and the Galaxy Property are primarily dependent on the future price of gold. If the market price of gold falls and remains below production costs of the company’s mining operations for a sustained period, losses would be sustained, and, under certain circumstances, there may be a curtailment or suspension of some or all of its mining and exploration activities.”

The company commenced the rehabilitation of the Galaxy Property during the third quarter of 2016 and the aim was to recommence production in the last quarter of 2016. 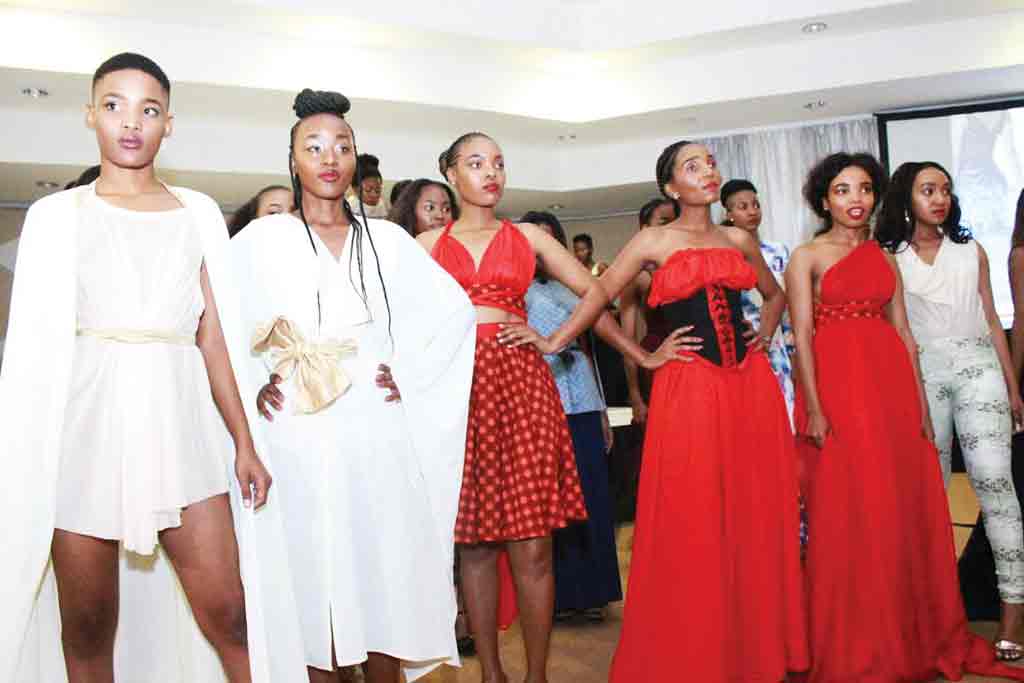