Gambling Authority (GA), a parastatal established to regulate gambling activities in Botswana is on the process of issuing more licenses to companies interested in operating gambling businesses.
GA revealed last Friday that its board has sanctioned management to proceed with the licensing program and Request For Application (RFA) for the licenses is expected to be published in the media by February 2017.
A total of 6 new licenses will be issued this year, 2 being in Gaborone, 2 in Palapye, 1 in Maun and 1 in Kasane, according to the authority. One license is expected to be issued for the national lottery while other licenses are expected to cover casinos, sports betting and bingo.
Applicants or companies that are viable, employ significant number of citizens and local management and train staff will be given priority when. “Applicants will be vetted to ensure that the industry does not attract criminals and not engage in money laundering. We will work with Financial Intelligence Agency and crime and corruption busting agencies to block criminals from getting licenses and minimize criminal activities in the industry,” said the GA CEO Thulisizwe Johnson.
Johnson indicated that only licensed companies will be allowed to operate and will be monitored to ensure compliance to licensing conditions. The CEO stated that they also expect applicants to show commitment towards community investment. “If they don’t show commitment for community investment in their application we won’t license them. They should invest in the communities where they operate,” he said.
The responsibility of addressing addictive gambling has, through an act of parliament, been transferred to GA and Johnson assured that with the licensing and monitoring of the industry, negative impacts of gambling will be minimal. “Gambling can be harmful and while we allow it as an entertainment, it should happen in an organized framework. Some people feel that giving new licenses could promote over gambling, but we believe that it’s a strategic way of formalizing the industry as it is expected to minimize illegal gambling. We think licensing will change the landscape of gambling industry,” he said.
Johnson noted that the new licensing conditions are expected to result in a new face of gambling industry in Botswana and will be an opportunity to diversify the economy and create wealth in the country. The national lottery is expected to generate money for the National Lottery Distribution Fund which is a good cause fund expected to fund sports, charities, arts and anything that the Finance ministry designates it to fund. “It is expected to take financial pressure away from government. Charity organizations, sports organizations and people in arts will have an opportunity to apply for funding. Taxes from gambling businesses will fund fiscal spending.”
Recent figures from GA 2015/2016 annual report show that total levy paid by the gambling industry amounted to around P20 million in 2016. Between 2011 and 2015 the gambling industry paid over P105 million to government as levy. With additional licensing, it is projected that the government levy and gambling levy will increase further. 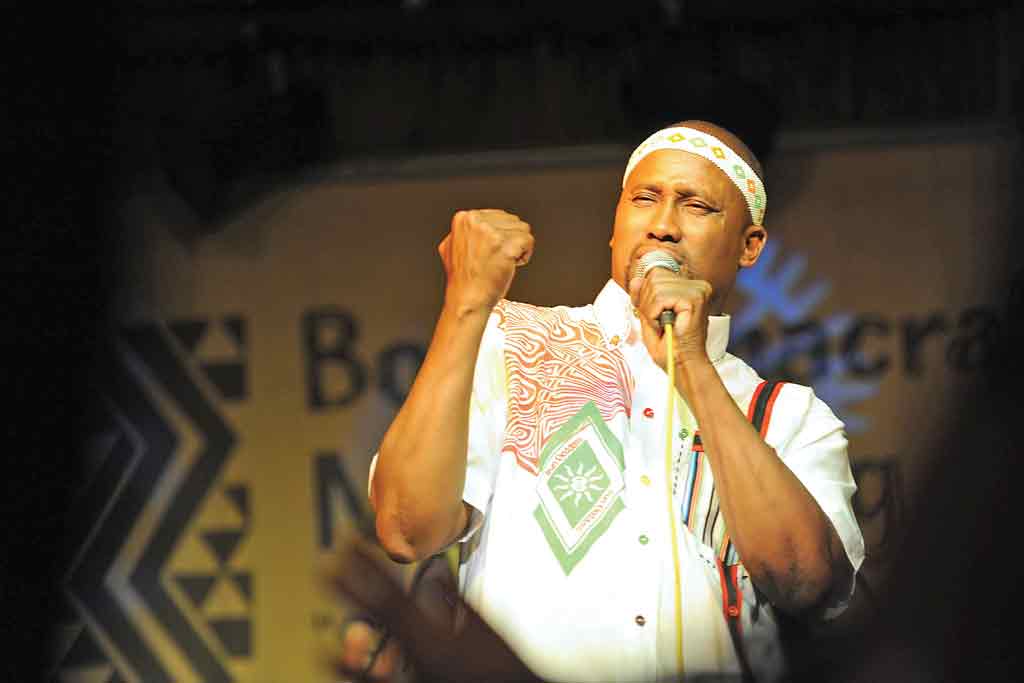