Berlin based company specializing in the international purchase and sale of coal and raw materials, HMS Bergbau Africa is expected to market and sell coal exports from Shumba coal mines in Botswana.
Shumba Energy which is listed in the local bourse and in Mauritius has around 2 billion tonnes of coal resources in this country and is developing Palapye Sechaba coal mine which has around 1 billion tonnes of coal and expected to export around 1.5 million tonnes of the resources on annual basis to countries in Southern Africa. The company is also developing another coal project 60 kilometers south of Francistown, where it has discovered around 844 million tonnes of coal.
Bergba has agreed to market and sell Botswana’s coal exports from the envisaged Shumba coal mines by 2019 and recently signed a Memorandum of Understanding (MoU) with Shumba Energy subsidiary, Shumba Coal Trading Limited. Shumba Energy managing director Mashale Phumaphi has confirmed this week that under the terms of the MoU, HMS Bergbau will be responsible for the exclusive marketing of coal produced at the mines and that the collaboration of the companies will deliver advantage of scale and combined expertise. “Shumba Energy’s know-how of development of coal mines in Botswana and its established trade structure with SCT combined with HMS Bergbau’s marketing and logistics expertise in the global coal markets, offers a solid base for further growth for both companies, and cements our position in Sub Saharan Africa,” he said.
Phumaphi noted that despite political pressure to support non-fossil based energy fuels, the realisation that the SADC region needs more energy, combined with the global long-term outlook for thermal coal demand driven by the industrialisation of emerging economies provides a bright future for thermal coal based energy. “The signed MoU, which introduces a credible and experienced partner, is a welcome step towards exploring the export market,” he said.
Commenting on the signing of the MoU HMS CEO, Heinz Schemikau, stated that besides expanding business volume in Africa, his company expects positive effects and improvements in the international coal market.
The global demand for thermal coal is mainly driven by China and India whose coal imports continue to grow at a rate of over 5% a year. Demand for coal grew from 250 Megatonnes (Mt) in 1995 to 650 Mt by 2010, an annual growth rate of nearly 6.7%, a growth expected to continue, with demand reaching nearly 1,100 Mt by 2025 according to industry analysts. Coal exports are currently dominated by five countries being Indonesia, Australia, Russia, Colombia and South Africa and analysts have indicated that by 2020, these 5 countries will supply 90% of coal exports and the source of the remaining 10% or about 100 million tonnes remains uncertain. “It is unlikely that this 10% will come from currently producing countries, meaning that new coal provinces such as Botswana will need to be developed,” said the analysts.
The quality of Botswana’s coal is reportedly suitable for export market and is in-line with Indian requirements and might also be accepted into Europe markets. There are two main corridors for coal exports in Southern Africa, being Richards Bay Coal Terminal and Matola, and Botswana government has promised that a few more export corridors are likely to be developed in the future. 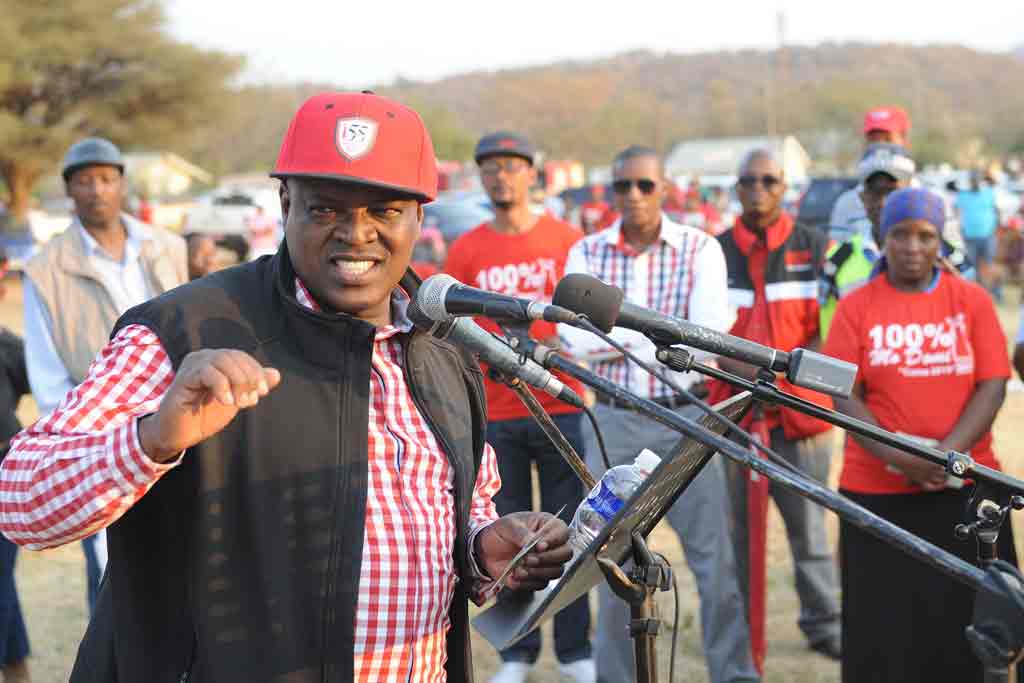