A P400 million ($40 million) non cash impairment against its Ghaghoo mine in Botswana dragged Gem Diamonds into an interim loss, as the London-listed company battled with a weak diamond price environment.
Gem, which is primarily known for its Letseng mine high in the mountains of Lesotho, posted a loss of $16m for the six months to end-June compared to a $26.5m profit in the same period a year earlier. Excluding the impairment, Gem posted a profit of $24m.
Revenue for the period was 8% lower at $109m, of which $106m came from the Letseng mine, the highest diamond mine in the world and the regular source of large, high-value diamonds.
The Ghaghoo impairment was taken on the view that the price for the mine’s diamonds would remain low, at about $150 a carat, for the next 18 months. “Gem has pushed back plans to bring the operation into commercial production and has laid off employees as the mine barely breaks even,” said CEO Clifford Elphick.
When the mine was built, diamonds from Ghaghoo, which tend on the whole to be small (below one carat in size) were selling for $260 a carat.
Letseng’s revenue was down 16% to $1,899 per carat. Sales from the mine were up 19% to 55,948 carats in the six months, and Gem maintained its full-year production guidance at 107,000 carats and 110,000 carats.
The global diamond producer Gem Diamonds says that strong operational performance at its Letseng mine had underpinned its half-year 2016 results and offset difficulties at its Ghaghoo mine in Botswana.
Gem paid a dividend of $0.085  per share in June.
FINANCIAL RESULTS: 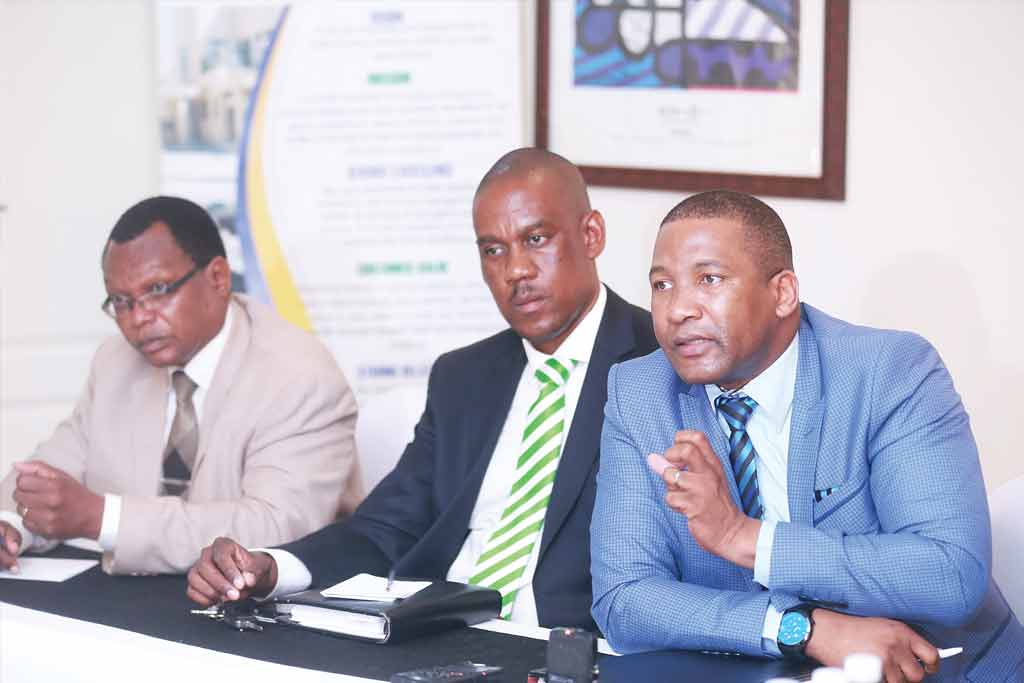