While government has applied for the dismissal of BCL Limited liquidator Nigel Dixon-Warren, the liquidator has however amassed money exceeding P65 million from his P2.2 million average monthly earnings.

The Minister of Mineral Resources, Green Technology and Energy Security, Eric Molale confirmed to parliament on Friday morning that an application has been made to the High Court to dismiss Dixon-Warren.

“We have applied through our lawyer, to the courts to say that we believe our relationship with the liquidator has broken down irretrievably,” said Molale. He also told parliament that government also believes BCL should rather go into judicial management, as opposed to liquidation.

Government is the major creditor of the Selibe Phikwe mine and has been solely supporting the liquidation. The defunct mine has so far cost the tax payer over P1 billion. In Parliament recently, Molale, revealed that total costs of legal fees paid out to-date exceeded P10 million, and that he blamed the liquidator for the costs.

“If they stop giving me money, it means I will not be able to maintain some operations.” Dixon-Warren said previously.
Another contention by government is that Dixon-Warren has been delaying the process rejecting a lot of suitors, further sapping government coffers. To date, Dixon-Warren revealed that he received more than 150 interested parties. Some of them are interested in all of the mine while some are only keen on bits and pieces of the mine. Out of the 150 parties, Dixon-Warren says he has only talked to one or two on a more serious basis.

The liquidator revealed that it would take 12 to 18 months to conclude a deal with a possible investor.

Before liquidation, BCL made losses of between P50 and P100 million a month, according to the liquidator. The mines problems were compounded by lower copper prices. Although there is a rebound in metal prices, Dixon-Warren argues that even with current prices it wouldn’t have survived because BCL operational costs were the highest in the world for a copper- nickel mine.

Although government has been pumping money into the mine, Molale said government has no intention to retain a stake in any new shareholding structure. The liquidator has decided to flood the two BCL mine shafts, namely South East Extension and Number Three Shaft, of which liquidator Nigel Dixon Warren himself acknowledged to have done, without first seeking permission from the department of Mines. According to mining engineers, flooding a mine carries serious environmental risks and an Environmental Impact Assessment (EIA) has to be conducted to establish the possible risks associated with the drastic action.

It emerges that while flooding is ongoing, no permission was sought from the Department of Mines, since by the time flooding commenced, Dixon-Warren had confirmed that he was yet to seek permission from the department in previous engagements.

Office of the President accused of ignoring ex-miners’ petitions 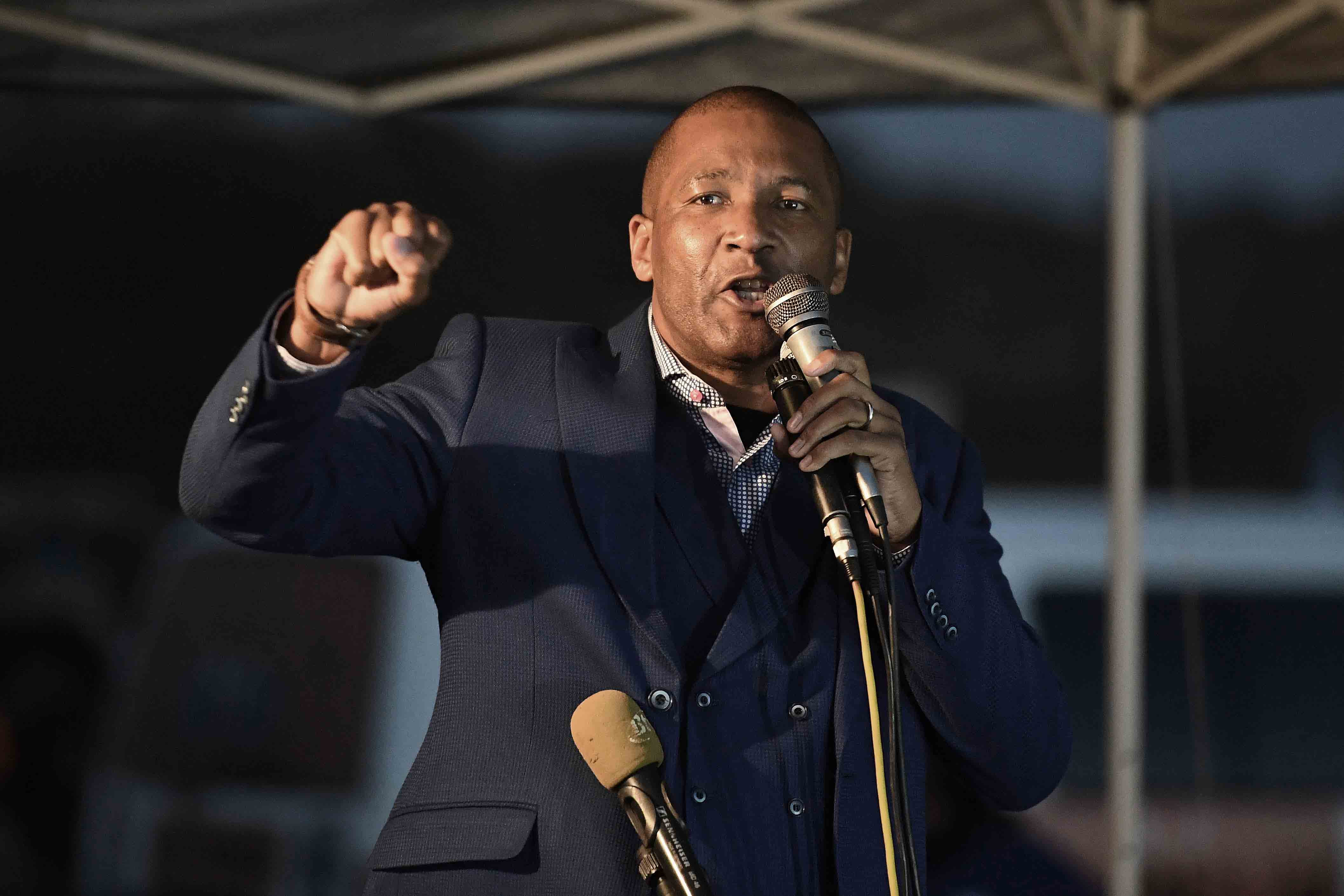