The government will fail to meet economic development targets of National Development Plan 11 (NDP 11) because of continued under-spending of the development budget that runs into billions of Pula to finance a ballooning wage bill, Portfolio Manager at Kgori Capital, Kwabena Antwi, has said.

The Ministry of Finance and Economic Development released the 2020 Budget Strategy Paper in October. In it, it is noted that conclusion of the current fiscal year, which is full year 2019/20 (FY19/20), marks the end of the first half of the eleventh National Development Plan (NDP 11).

The NDP 11 is the first medium-term plan towards implementation of Botswana’s second national vision, Vision 2036. The plan will run from 1st April 2017 to 31 March 2023. According to Antwi, government has used this moment to review the trajectory of the fiscus against NDP11 and take measures to re-align the second half of NDP11 to budget expectations.
He says government is expected to under-spend its actual development allocation by P10.9 billion in the first three years of NDP11 due to ballooning recurrent budget due to a higher government wage bill that coincides with decreasing mineral revenues.

P16 billion is claimed by the government wage bill annually but this will rise significantly after public service salaries were hiked by up to 17 percent by President Mokgweetsi Masisi recently. “This trend is expected to continue into the second half of NDP11,” says Antwi. “Development expenditure will undershoot second half NDP11 targets by P7.9 billion, bringing the cumulative development expenditure shortfall to a staggering P18.7billion for NDP11.”

Antwi notes that this does not bode well for future economic growth as development spending remains a key driver for stimulating domestic economic activity mainly from spending on physical infrastructural projects.

The main cost rationalisation efforts are a moratorium on new parastatals, refraining from building new offices and rationalisation of the civil service, says Antwi. This will include freezing on manpower positions in 2021 and encouraging ministries and agencies to rationalise their existing manpower establishments.

The reduced development expenditure budget will be used on high return projects while the 2020/2021 deficits will be funded by a combination of borrowing, mainly from the domestic market and drawing down on government cash balances held at the Bank of Botswana. “Government cash balances are seen as a cushion for unforeseen future development, hence the deficit is likely to be predominantly funded by domestic borrowing,” Antwi says.

Government has acknowledged that something had to be done to arrest further deterioration of the fiscus and has embarked on a cost minimisation process in order to achieve a balanced budget by the financial year 2022/2023. The successful implementation of the 2020/2021 budget and future budgets will rest on the ability of government to successfully implement high return projects within time and budget, limit cost leakage and support business in order to boost customs and excise revenue.

Zapata could be headed for exit at Rollers 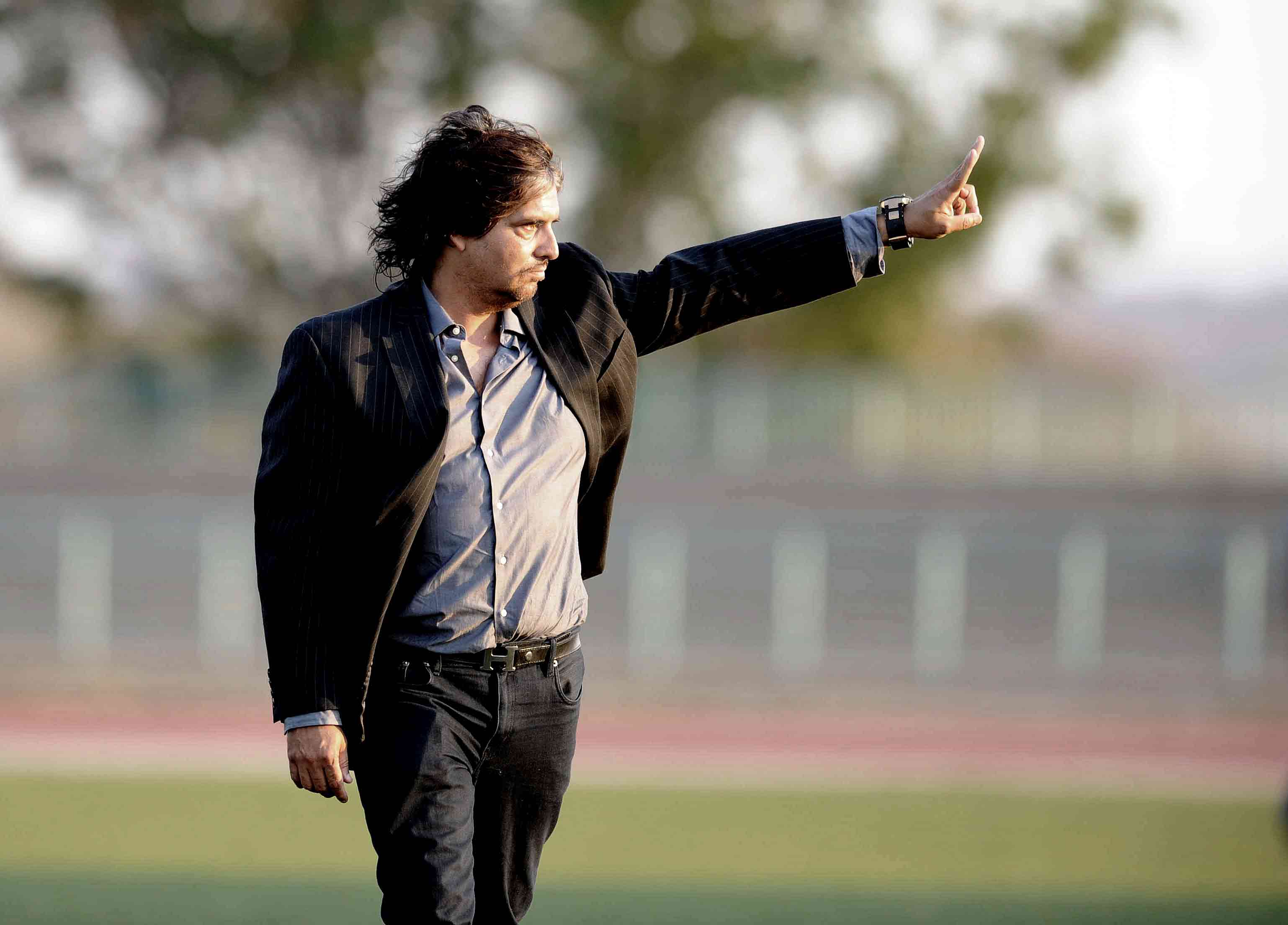