Automotive and poultry industry magnate Satar Dadar says he has not interest in buying KFC Botswana. Speaking to Gazette Business amid the speculation that followed the closure of the 20 year old franchise, Dada said KFC was not in his line of business. “I am not buying KFC, I have not shown  interest before and I am not buying it but I hope there will be a buyer soon,” he said.
This is despite speculation in the media and social media that Dada, who owns the country’s dominant chicken wholesaler, Tswana Pride, was in line to purchase the liquidating franchise which he had also been supplying.
The close of KFC Botswana was precipitated by a P140 million debt which was accrued by VPB Propco, a deal financed by First National Bank and Standard Chartered Bank of Botswana and administrated by audit firm, KPMG, to run the franchise. The company said in a media brief on Friday that it no longer made business sense to continue operations as the alternatives it had been working on to save business failed:
“Such a step is always, for us, a final resort, and during the course of the last 12 months, we worked tirelessly to seek an alternative. After much deliberation, however, it is clear that it is no longer feasible to continue operations,” the company said.
An attempt to sell KFC Botswana collapsed after Callus (PTY) Ltd, a South African company, was unable to buy it following revelations of a P140 million debt, according to sources. This is despite the clearance by the Competition Authority for sale to proceed following a public hearing last December. It had been agreed along with the clearance of the purchase that Callus would continue using Coldline, a subsidiary of Dada’s Tswana Pride as a supplier of chicken.
The failure to get a buyer however means that KFC Botswana will proceed with its liquidation, shedding 400 jobs and closing all its 12 stores. “After having called Botswana KFC’s home for over 20 years, and with 5 years under VPB Propco, we thank Batswana for the incredible family which we have built together and for their unwavering support,” the company said.
KFC, owned by the United States based Yum! Brands Inc operates in 13 other Sub-Sahara African countries including 825 outlets that operate in South Africa alone. 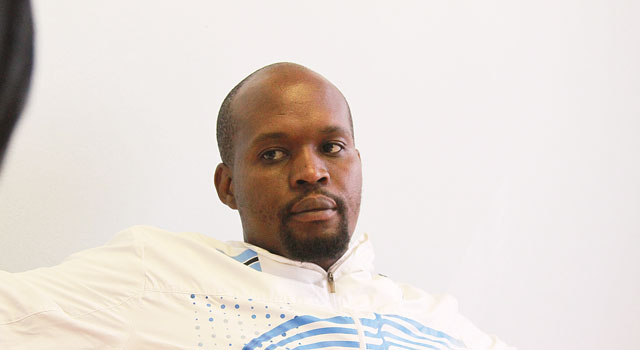