IBRD loan could get Botswana into huge debt – Opposition MPs

They want cabinet to retract its decision to borrow

Opposition MPs have rejected cabinet’s decision to borrow a P1.5 billion International Bank of Reconstruction and Development (IBRD) loan saying government should instead raise money by diverting funds spared for multi-billion-pula arms equipment and president Ian Khama’s luxury jets.
Finance Minister Kenneth Matambo recently tabled, before parliament, the Emergency Water Security and Efficiency Project (International Bank of Reconstruction and Development (IBRD)) (Loan Authorisation) Bill, which is expected to ultimately allow government to borrow a loan from IBRD to improve water supply and the sewage system in various parts of Botswana.
Commenting on the issue last week, Leader of Opposition, Duma Boko, said Botswana had means to make the improvement without borrowing: “This country has a choice as to whether it purchases P300 million helicopter for President Khama who is about to retire or it meets the water and sanitation requirements of an entire population. This country has a choice as to whether it applies its available resources by purchasing military hardware and spy equipment or this country provides for its citizens.”
Commenting in the same vein, Francistown South MP Wynter Mmolotsi said instead of taking the loan, government should take a billion from the P14 Billion budgeted to purchase the Gripen jets. He argued there was a problem with how government prioritizes public funds. “Recently government took over a billion from the reserves to implement ESP projects which are uncoordinated. In the state that we are in, the President is expected to purchase P300 million luxury jets to boast with, whilst Batswana do not have water,” he said.
Mmolotsi expressed concern that Khama’s interests were more prioritized than that of the nation. “Why is it that when Batswana are supposed to have water, a loan is sought in order to facilitate that, yet we have money and we know it? I do not concur at all with the approval of this loan,” he said.
Phikwe West MP Dithapelo Keorapetse also rejected the cabinet proposal saying the loan could be abused like the North South Water Carrier project loan.
“Where is the North-South Water Carrier project? It was also financed by a loan. Fake pipes were used. Some lined up their pockets and today they are filthy rich but people do not have water. If cabinet think that because the proposal is about water, then MPs are going to be put into a corner of supporting it, then they are wrong because they have decided they are going to buy jet fighters instead of financing proper capital projects that will improve the lives of Batswana.”
While it emerged that it could take government almost 20 years to repay the loan, the Finance Minister was unable to state the expected interest rate of repayment. It also emerged that government’s external borrowing was 18% against the maximum borrowing limit of 20%.

IBRD loan could get Botswana into huge debt – Opposition MPs

Let us act on drugs 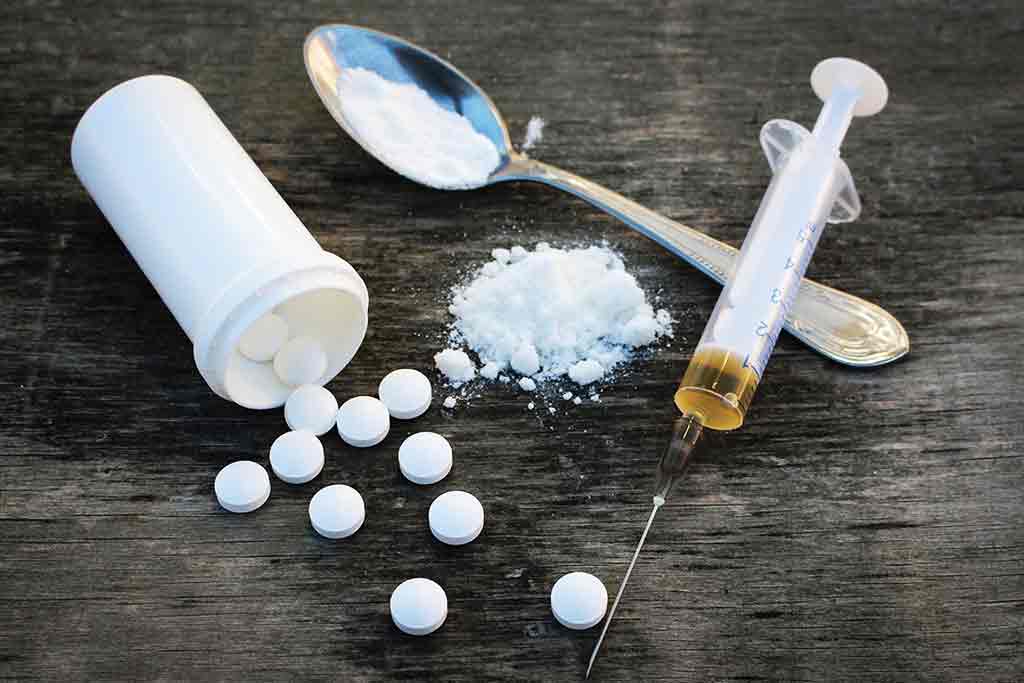