A quarterly economic review by Stanbic Bank indicates that investing in infrastructural development is a national priority, and government took the right decision by making it one of the key thematic areas for the 2016/17 financial year.
The review says that the availability of quality infrastructure is a prerequisite for economic growth and foreign direct investment. “Although Botswana invested heavily in infrastructural development over the years, it is still faced with infrastructural bottlenecks, especially for water and electricity,” it says.
The 2015 World Economic Forum Global Competitiveness Index ranks Botswana at 43 out of 140 countries on quality of overall infrastructure. The Stanbic Bank review notes that government has since acknowledged that infrastructure bottlenecks for water and electricity contributed to the economic slowdown, hence the view that these have been accorded top priority in the allocation of the budget, as the Ministry in charge (Minerals, Energy and Water Resources), got the second largest share (23.1%) of the proposed budget for the current financial year.
Solar electrification programme for government schools and facilities that are far from national power grid is viewed in the review as an important step in the right direction to overcome the infrastructure challenges that face the nation.
It however advices that beyond the 2016/17 financial year the government should, provided it is viable to do so, extend the solar electrification not only to street lights in urban areas but also to facilities even in the national power grid to address power shortages.
On unemployment, the review notes that government identified economic activities such as infrastructure backlog, road networks and maintenance as potential sources of employment. It does agree that these will create job opportunities, but concludes that the employment created by economic activities is short term and not sustainable.
It also argues that job creation in the construction sector is centered mostly on construction, which is labour intensive hence offering limited opportunities to women who are the majority of the unemployed and poor in the country.

Kgosi Tawana Applied for Land Before 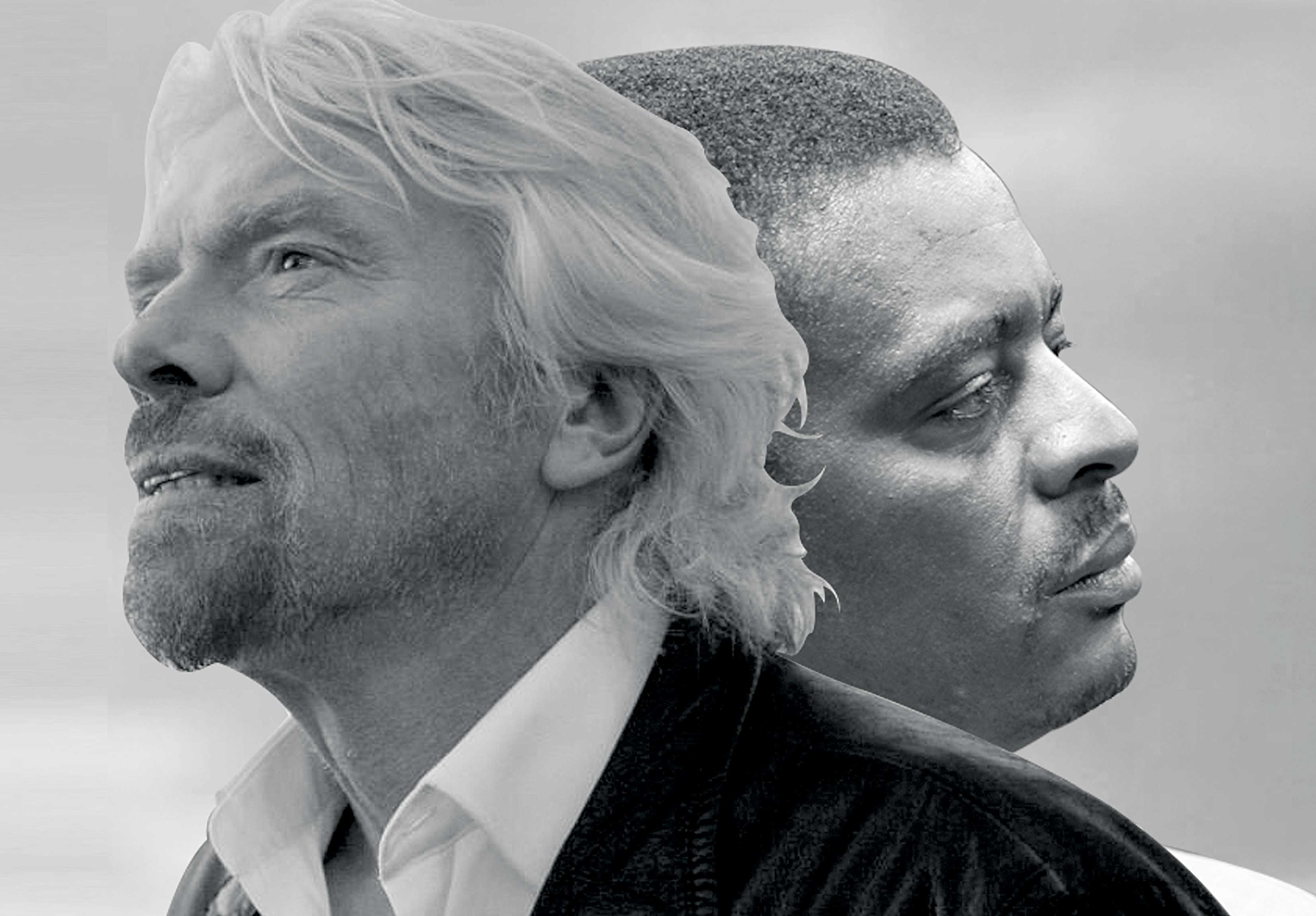