An accused person in a robbery case, the 29 year old Oteng Mathiba of Madibana ward in Ramonaka raised concerns about poor adherence to COVID-19 precautions in prison. Mathiba told the Molepolole Magistrate Court that there is no social distancing in cells. Further, he said there are no sanitizers and thermometers. He also said he has not taken his ARVs since his arrest.

Madibana said he was supposed to collect his supply from Deborah Retief Memorial Hospital but authorities did not take him there.

His co-accused, 23 year old Patrick Makakeng of Ngwatshe ward in Chadibe pleaded for bail, saying he handed himself to the authorities after learning that he was wanted by Botswana Police on Facebook.

The two and three others who were not in court appeared before Molepolole magistrate Kefilwe Resheng for robbery, using violence and getting away with a car, laptop, cellphones and other goods amounting to over P40 000 on March 6 2020 at Gamodubu ward in Molepolole.

Prosecutor assistant superintendent Uyapo Koketso pleaded with the court to remand the two as they had been on the run since committing the offence. He also said they are finding it difficult to locate the other 3 suspects.

He told the court that most exhibits have not been recovered except motor vehicles and 2 cellphones which were in possession of the two accused persons. The two were remanded and told to avail their attorneys in the next court sitting

How to prepare for the Nedbank Tour de Tuli 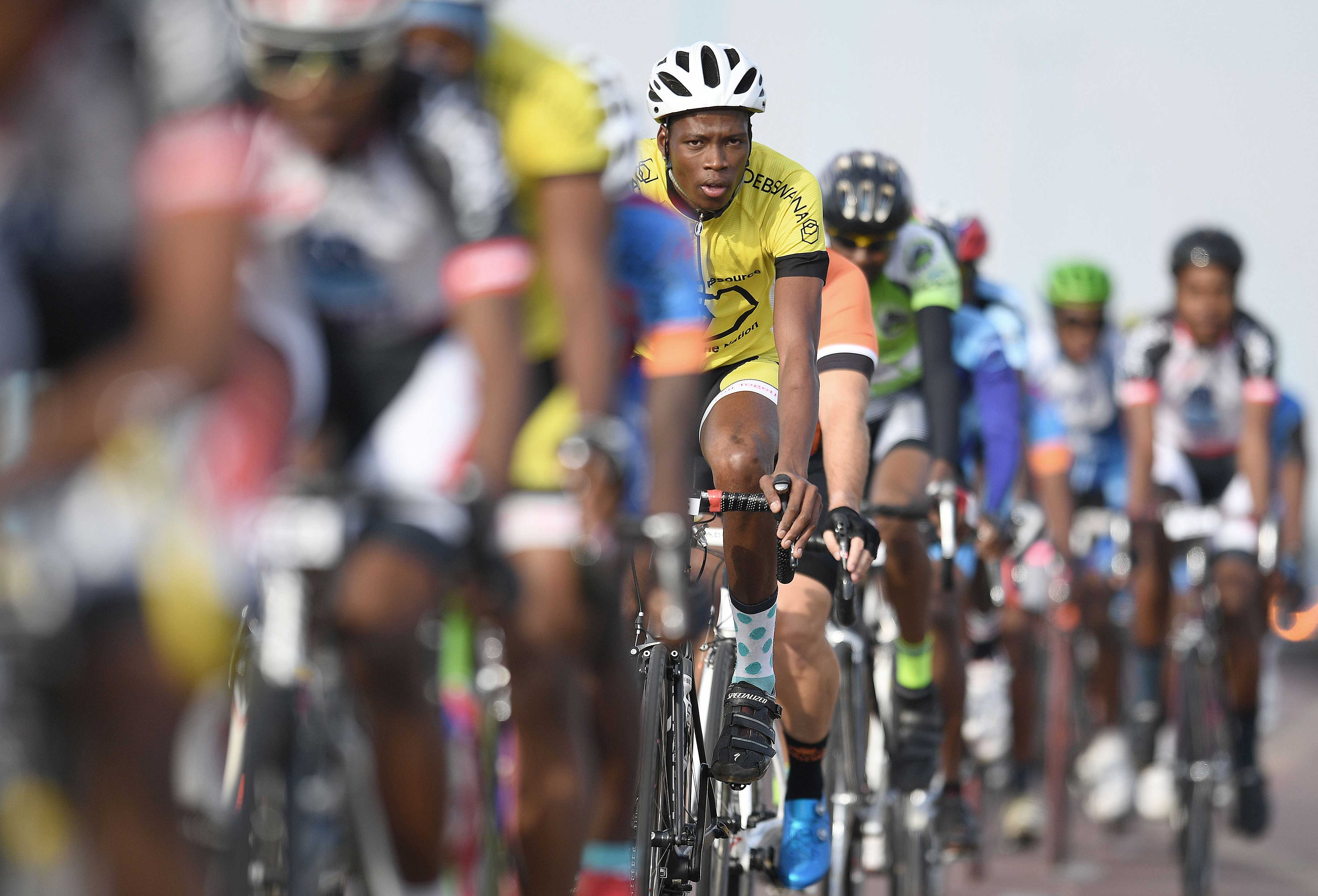