According to Statistics Botswana, formal employment increased by 0.3 percent between December 2017 and September 2017, but most of the jobs are from Ipelegeng, a paltry paying social safety-net programme.
In its December 2017 formal employment survey, Statistics Botswana announced that Local Government recorded the highest employment increase of 0.9 percent, followed by Private Sector with 0.1 percent, while Central Government remains almost the same.
“The increase in Local Government was mainly prompted by the increase in employment of the Ipelegeng Programme, recording an increase of 1.2 percent,” Dr. Burton Mguni, the Statistician General announced.
Professor Happy Siphambe, a labour and economics expert at the University of Botswana said that it is not surprising to see government count Ipelegeng amongst formal employees. He is perplexed by the fact that Ipelegeng workers are on a temporary employment basis since they work on a rotational basis. “It’s a temporary relief programme,” he says, arguing that it should not be classified as formal employment.
Formal employment according to Professor Siphambe should conform to the Employment Act. He says it must subscribe to labour laws and have employment benefits like pensions, medical aid benefits, adherence to minimum wage requirements, overtime allowances and many other perks which are far from being associated with Ipelegeng. According to the UB academic, Botswana does not have accurate formal employment data since the Ipelegeng inclusion distorts the true picture. He says people would look at the figures and think that the unemployment rate is going down while in actual fact it is the contrary. Government says the unemployment rate is around 19 percent. At his inaugural press briefing a few weeks back, Minister of Employment, Labour Productivity and Skills Development, Tshenolo Mabeo said that government will continue with Ipelegeng as its flagship employment programme.
“You have no idea how some people appreciate this Ipelegeng,” he said, in defence of the P500 monthly paying employment programme.
Meanwhile, Statistics Botswana said overall employment increased by 0.3 percent (1,145 persons) from 409,184 persons in September 2017 to 410,329 persons in December 2017. Local Government recorded the highest increase in employment of 1.9 percent, followed by the Private Sector with 0.1 percent increase in employment. Parastatals recorded a decrease in employment of 0.1 percent.
In December 2017, a total of 11,280 (2.7 percent) employees were non-citizens. Out of this total, Private and Parastatal sectors recorded 10,163 employees. The Construction Industry was the major employer of non-citizens (22.8 percent), followed by Education Industry (17.3 percent) and Manufacturing Industry (16.1 percent).
A total of 410,329 employees were recorded, of which 201,192 (49.0 percent) were males while 209,148 (51.0 percent) were females.
Private sector had the largest share (47.2 percent), followed by Central Government with 25.4 percent. Local Government and Parastatal recorded 22.7 percent and 4.7 percent respectively
Monthly average earnings for citizens stood at P5,871, P18,420 for non-citizen and P6,216 for all employees by end of December 2017.
According to the national accounts office, the minimum hourly wage rates have been increasing over the above mentioned years except for 2009 to 2011, where the rates remained the same for three (3) years.
While the accounts office say wages are on the rise, there has been a public outcry for government to review minimum wages, and maybe introduce living wage, since the costs of living have eroded Batswana’s disposable income.
Minister Mabeo, said that government was ‘comfortable’ with what Batswana are earning currently. “The minimum wages are currently working for us,” he said, adding however that Ministry of Finance and economic Development is conducting an assessment which will inform if there is a need to review wages or not.
Recently, ruling party legislators also threw out through the window, a motion then tabled by Selibe Phikwe legislator, Dithapelo Keorapetse, who was calling for review of minimum wages and the introduction of a living wage. 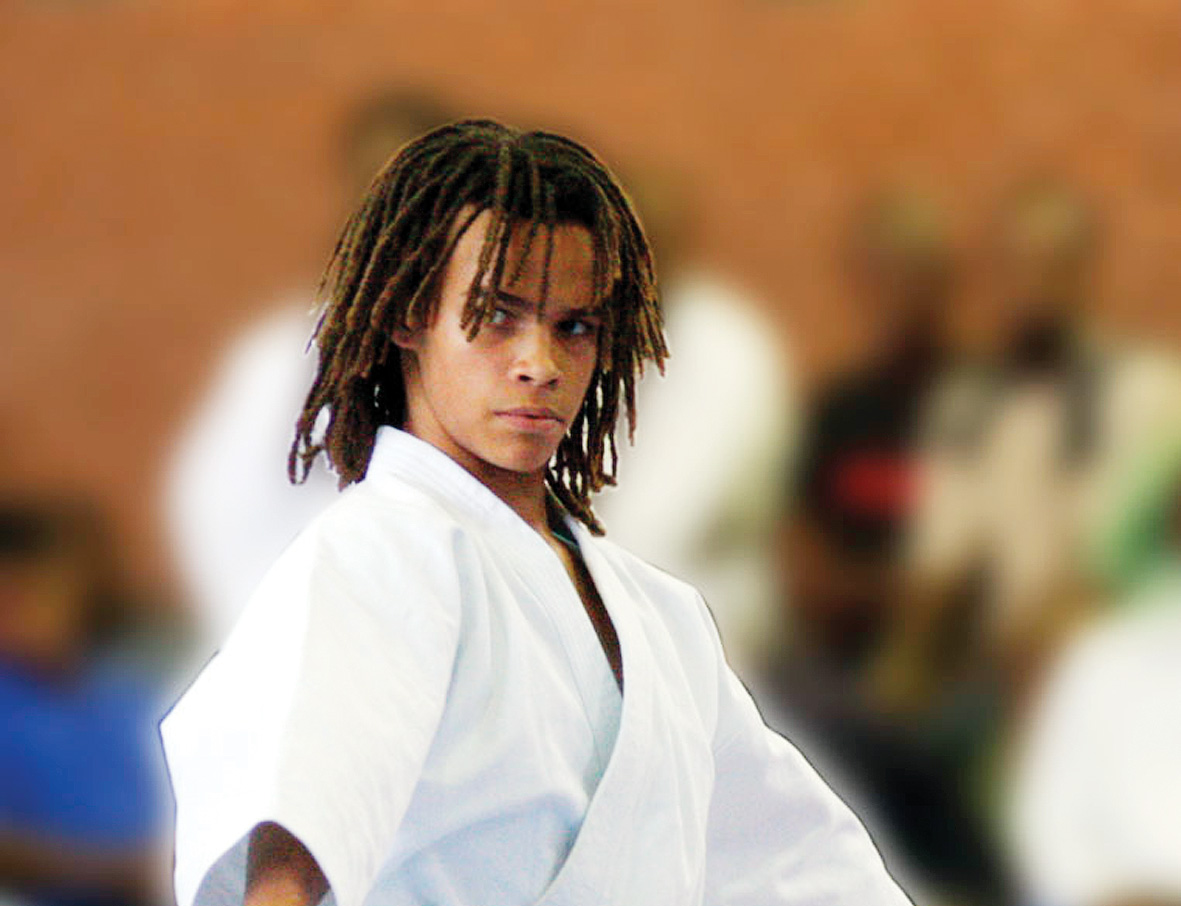