After the Francistown economy almost collapsed due to the closure of Tati Nickel Mines, government has moved swiftly to classify the city as a Special Economic Zone (SEZ) area, and is set to commence several projects that could revive the economy and create employment, Minister of Investment Trade and Industry (MITI), Bogolo Kenewendo told parliament.

Kenewendo said there are potential economic activities in and around the Francistown area including mining supplies and logistics, energy production, cargo and logistics services, manufacturing and salt processing, which were established through a study conducted around the area to identify key industries.

“The results of this study have since informed the development of the to be considered National Special Plan, which maps out the development path for the regions of Botswana to effectively harness their natural endowments in realising investment opportunities anchored around each region’s core competencies,” she said.

She added that the ministry, through Botswana Investment and Trade Centre ( BITC) holds stakeholder engagements with the city’s leadership to discuss ways of attracting attracting investment to the city.

“BITC has since requested for reservation of commercial plots to assist us in facilitating investors. Some of the business development initiatives that have been undertaken in Francistown include investors seminars, such as African Growth and Opportunity Act (AGOA) awareness, United Nations (UN) Procurement, Exporter Round Tables, Client on Boarding exercises in partnership with other mighty parastatals such as Citizen Entrepreneurial Development Agency (CEDA), and Local Enterprises Authority (LEA), which were held in Francistown as part of our Investment and Trade Outreach Programme for 2018/2019,” she further revealed.

The Minister said she was in discussions with several producers and a private hospital to set up operations in Francistown.
Francistown has been identified as as one of the seven Special Economic Zones (SEZs) that will be master-planned for by the end of 2019. 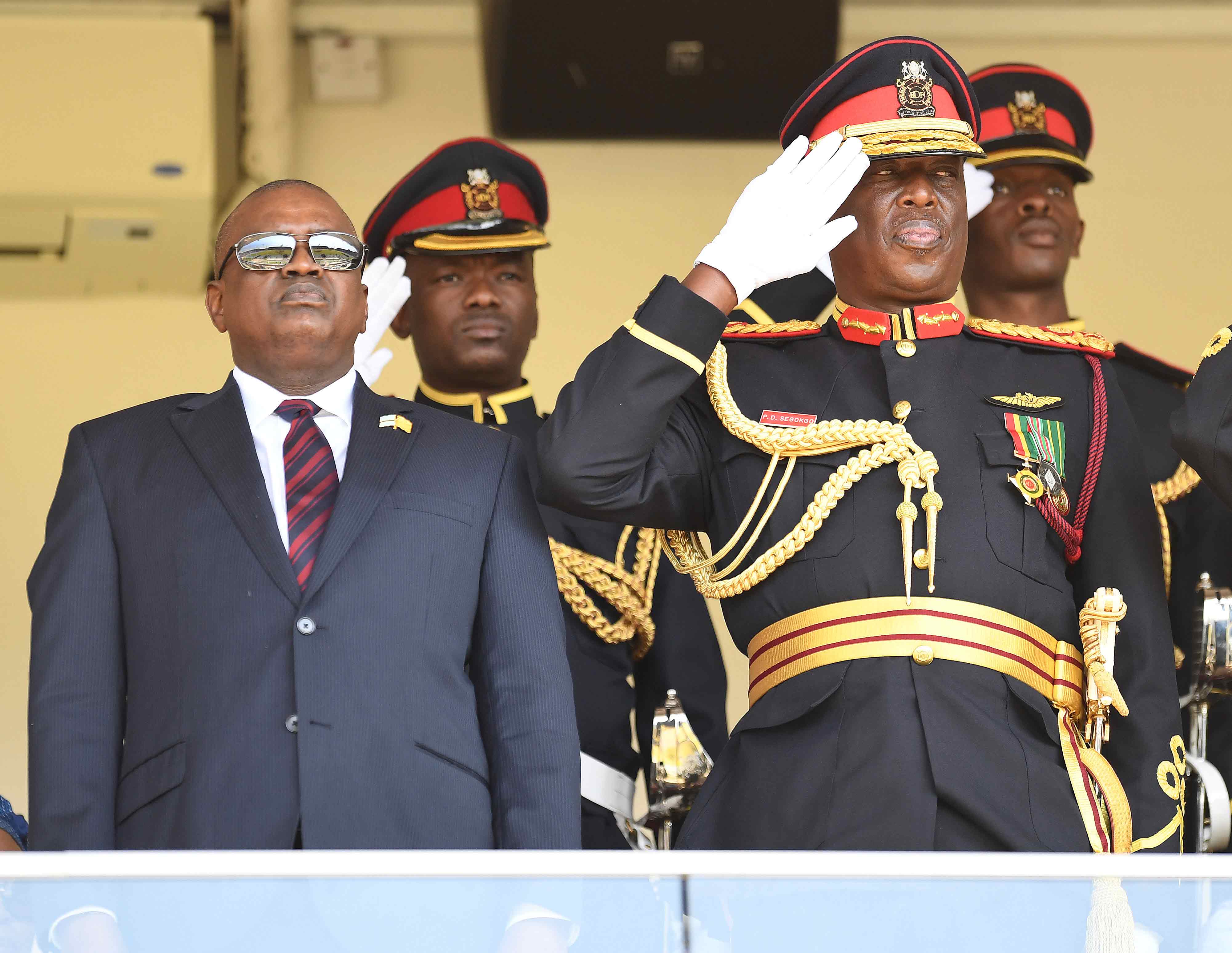