The share structure of Kgalagadi Breweries Limited (KBL) and its operations will not be affected by the proposed P1.1 trillion takeover of its part owner, SABMiller by Anheuser-Busch InBev NV, the largest brewer in the world. This assertion was made by Rizwan Desai of Collins Newman and Associates last week, acting on behalf of AB Inbev, during a public hearing at the Competition Authority.
Desai also said that there will be no retrenchments caused by the deal, adding that the Ab Inbev does not have a presence in Botswana and the continent.“Local suppliers will not be affected and there are no incentives to change how SABMiller has been operating the breweries,” said Desai.
SABMiller own KBL directly through a 40 percent stake and indirectly through a 15 shareholding of Sechaba Brewery Holdings which owns the remaining 60 percent stake in KBL.
“The transaction is not yet complete and AB Inbev has no transactional information on SABMiller” said Desai.
The deal will result in KBL’s opaque liquor, Chibuku Shake Shake, being stable mates with the premium Budweisser beer, which is owned by AB Inbev.
Post implementation of the proposed P1,1 trillion (71 billion Brittish pounds) acquistition, AB InBev will own 100 percent of the issued share capital of SABMiller. Competition Authority held a public hearing last week, in relation to the proposed acquisition of the entire issued and to be issued share capital in SABMiller by AB InBev.
The acquiring firm, AB InBev, is a public company incorporated under the Laws of the Kingdom of Belgium and is listed on Euronext Brussels Stock Exchange, Mexican Stock Exchange, Johannesburg Stock Exchange and the New York Stock Exchange. AB InBev is controlled by Stichting Anheuser-Busch InBev. AB InBev is active in the production, marketing and distribution of beer, non-alcoholic and soft drink products.
AB InBev does not source raw materials from Botswana, does not operate a brewery in Botswana, or in Africa, and does not undertake its own distribution and sale of beer products in Botswana. Its beer products are imported and sold in Botswana through a third party distributor, DGB (Pty) Ltd, a South African company.
The target firm, SABMiller, is a public limited company incorporated under the Laws of England and Wales with a primary listing on the London Stock Exchange and a secondary listing on the Johannesburg Stock Exchange.
SABMiller has operations in 75 countries across Africa, Asia, Australia, Europe, and Latin America. SABMiller operates in Botswana through KBL. The latter also produces and distributes beer and non-alcoholic beverages.

BTCL listing on the BSE complete 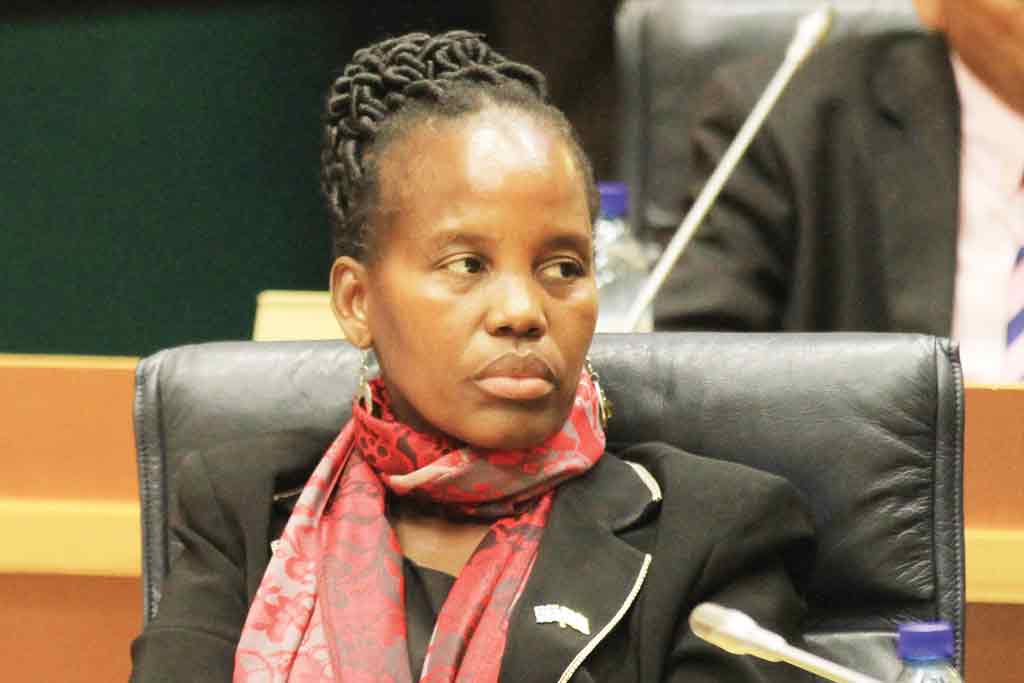