President Ian Khama has asked the Business Botswana Council to delay their Annual General Meeting (AGM) to allow its president, Lokwalo Mosienyane to complete tasks he assigned him.

Meanwhile, there is still confusion as to who will succeed Mosienyane. At the just-ended Meeting of the High Level Consultative Council (HLCC) which consists of the entire cabinet, permanent secretaries and other senior officials as well as parallel representatives from the private sector and civil society, president Khama requested that Mosienyane whose contract ends this month (June) be allowed some time “to complete some tasks” related to his Business Botswana mandate.

A source said Khama developed a liking for Mosienyane as they share a similar action-oriented philosophy. “H.E was of the view that Mosienyane should be given a bit of time but not necessarily a contract extension. It seems there are some assignemnts that Khama has tasked mosienyane to complete before his exit,” revealed a highly placed source.

As things stand the Business Botswana council will have to deliberate on the president’s request and delay this month’s AGM by a few months to accommodate the president’s request. In a brief interview with this publication Mosienyane, in what sounded as a confirmation of the news, said the AGM may be delayed to August and that the matter will be settled by the council.

He however declined to comment on reports that he will not leave until August, saying HLCC matters are not for public consumption.

While things may have changed of recent, the succession plan agreement within the organisation has always been that when Mosienyane exits, his two deputies will take over to ensure continuity. The succession plan, it is understood, was proposed by Mosienyane himself, his council bought the idea saying however that it will be subjected to ‘organisational changes’.

A source says should both parties not change their minds- the plan will be implemented unless there are any changes or alternative proposals at the AGM.

Pressed to confirm the reports, Mosienyane said it was true that there is a succession plan to ensure continuity but said such matters will be discussed and debated at the AGM which is the ultimate decision-maker.

“If the members want to change the plan they are at liberty to change it, we are an organisation that takes pride in collective decision making,” he said. 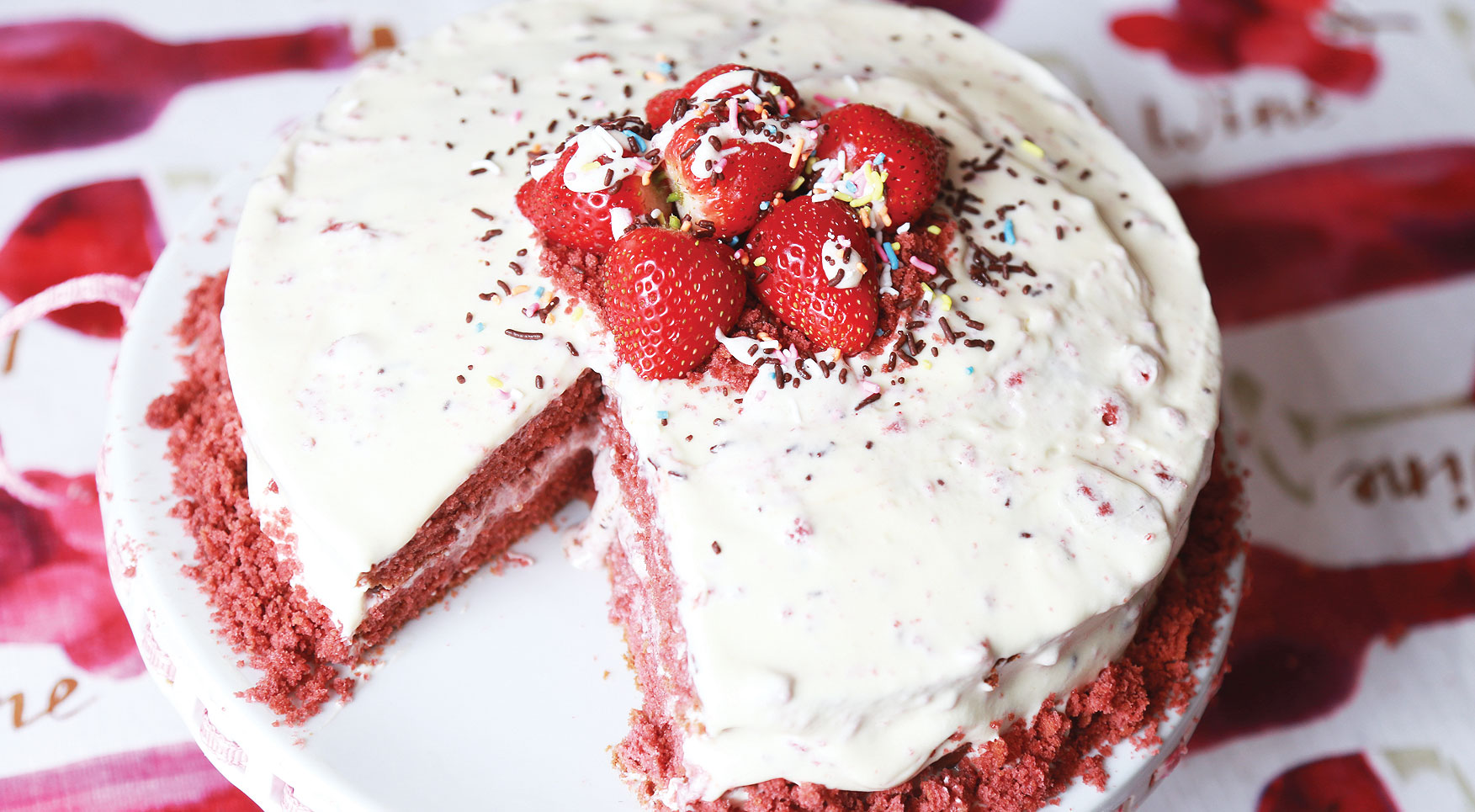