Jwaneng, Orapa go one place down each in the largest mines table

The commissioning of De Beers’ Gahcho Kué diamond mine in the Northwest Territories of Canada, the world’s largest new diamond mine in the world, has pushed both of Botswana’s flagship mines Jwaneng and Orapa down the pecking order of large mines.
The commissioning of the mine, means that Debswana’s Jwaneng and Orapa mines fall one place in the top ten largest mines in the world, coming  ninth and tenth respectively.
Gahcho Kué is expected to ramp up to reach full commercial production in Q1 2017, producing an average of 4.5 million carats per year over its anticipated 13 – year life.
The Gahcho Kué Project, a remote location 280km northeast of Yellowknife, which will be De Beers’ third diamond mine in Canada, is under construction in the Northwest Territories.
As the world’s largest diamond mine by area, the Orapa diamond mine is located 240km west of Francistown.The open-pit mine is estimated to contain 85.7 million carats of diamond reserves.
Orapa, Debwana’s oldest mine, commenced production in 1971 and underwent expansion in 1999 to double its previous capacity.  Debswana is a partnership between the De Beers Company and the Government of Botswana.
Another major diamond mine in Botswana is the Jwaneng site which is located 160 miles south-west of Gaborone in south central Botswana. The mine, which has been in production since 1982, is another partnership owned and operated by the De Beers Company and the Government of Botswana. However, Jwaneng remains the largest world producer of diamonds by value.
Dubbed “the Prince of Mines”, Jwaneng was opened in 1982 as the diamond trade and helped propel Botswana from one of the poorest countries on earth to one of Africa’s most prosperous.
Also knocked down from first to second place, the Jubilee diamond mine, is estimated to contain more than 153 million carats of recoverable diamonds, including 51 million carats of probably underground reserves.
Russia’s Botuobinskaya  exits the top ten list falling to eleventh. Located in the Yakutia region of Russia, the Botuobinskaya diamond mine is estimated to contain roughly 70 million carats. It is owned and operated by Nyurba mining, a processing division of Alrosa since 2000. 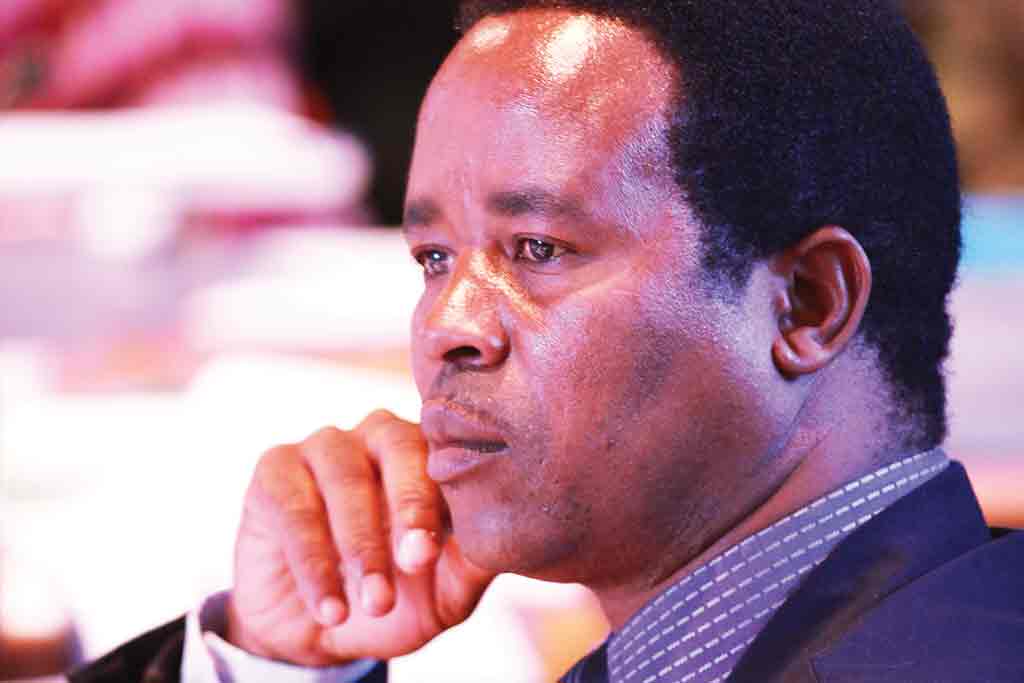