Local Enterprise Authority (LEA), a parastatal established to support the development of Small and Micro-Medium Enterprises (SMMEs) is struggling to provide some of its core activities due to severe shortage of financial resources, according to LEA senior management.
In the latest annual report, LEA Board Chairperson, Batlhatswi Tsayang, noted that their efforts to support SMME development and encourage economic diversification are frustrated by shortage of financial resources and this has been worsened by government’s failure to rationalize entities targeted at entrepreneurial development.
According to the report, since 2009 the organization has been hampered by reduction in the financial resources and is unable to achieve its mandate. LEA was established nine years ago in accordance with the Small Business Act to promote entrepreneurship. The parastatal is also, among others, mandated to promote economic diversification in this country.
Tsayang has suggested that while maintaining the noble mandate of LEA, a rationalization of the mandates of government entities charged with entrepreneurship development should be implemented to allow better channeling of the currently limited resources and achieve efficiency gains. “The duplicity of the mandates of government entities such as; Gender Affairs Department, Agri-business promotion, Youth Development Fund and Poverty eradication and Coordination unit is a self-defeating rather than an effective way of achieving entrepreneurship in Botswana,” he said.
Tsayang added that due to the constrictive budget which is negatively affecting LEA’s performance they have decided to revise some statutes governing it to increase cost recovery initiatives and revenue generating activities. “The organizational performance for the 2015/16 financial year was 85% against a target of 75%. Even though we have been able to exceed our set target, the performance results do not fully reflect progress towards attainment of the objectives of the Small Business Act,” said the board chairperson.
Tsayang is worried that LEA is struggling to improve some of the lagging indicators such as investment value, sustainable jobs created, and creating small and medium enterprises during the 2015/2016 financial year. 113 Small and Medium Enterprises (SMEs) were registered against a target of 127 compared to a total of 4 460 registered against a target of 1800 during the financial year 2015/2016. A total of 636 jobs were created against a target of 700. Total investment value of P94.5 million was registered against a target of P203 million, according to the LEA 2015/2016 annual report.
LEA CEO Tebogo Matome has also emphasized that with the severe budgetary constraints LEA has to reduce the number of training and mentoring interventions, together with the monitoring visits to clients. The CEO also indicated that limited budgetary resources have also resulted with talent drain at LEA: “The effect of the budgetary constraints is mainly felt on our human resources. We are not able to offer competitive remuneration packages, resulting in us losing talent and an inability to replace this talent. Once employees have gained the necessary expertise and experience they are attracted by other better paying institutions.”
LEA has indicated that despite the challenges there has been progress as they have managed to establish one incubation project which is expected to start providing training on the production of various commodities using low tech production techniques and processes at the beginning of this year.
The organization added that Environmental Impact Assessment (EIA) for the leather park project is ongoing and that the next stage is the creation of the Special Purpose Vehicle (SPV)- a company that is going to own, build, operate and maintain all the components of the project. LEA is also in the process of appointing a technical advisor and project manager for the leather park project. 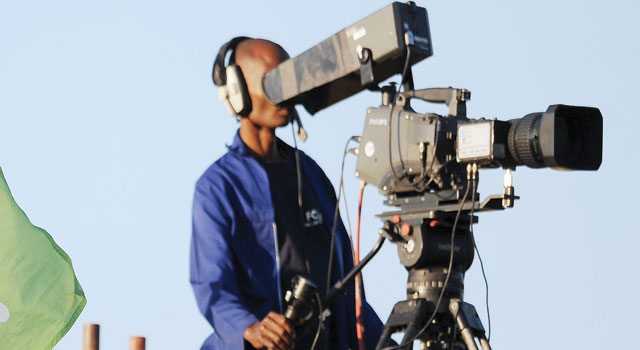