Moody’s said the ratings assigned to Letshego also capture the company’s solid capitalisation buffers and profitability; supported by high margins. Furthermore, the rating balances these strengths against Letshego’s sensitivity of its credit profile to changes in regulatory and legal frameworks, high exposure to foreign exchange risk and elevated asset quality risks, and dependence on market-sensitive wholesale funding; although actions are being taken to address this weakness.

“The outlook on Letshego is stable. The stable outlook reflects Moody’s expectation that the company’s financial fundamentals will remain robust over the next 12 to 18 months horizon, despite elevated credit risks from its regional expansion.”

The rating agency reflects its expectation that the company’s financial fundamentals will remain relatively stable over the next 12 to 18 months. This is against the background of elevated credit risks from its regional and lending expansion.
Moody’s said the rating assigned to Letshego captures the company’s solid capitalization and profitability, supported by its niche, low-cost, franchise. Further, it also captured Letshego’s growing diversification across regional countries, which makes the company more resilient to an adverse change in any one of its operating markets. The rating agency said it balances these strengths against Letshego’s narrow, albeit gradually diversifying, business model, with a high reliance on payroll deductions for loan repayment collections. Letshego also has high exposure to foreign exchange risk, elevated asset quality risks, and dependence on market-sensitive wholesale funding; although actions are being taken to address this weakness.

The rating assigned to Letshego reflects its stand-alone credit profile. Moody’s outlines that the credit strengths of Letshego is gradually diversifying its business model across products and countries, it has solid capitalization buffers, and strong profitability supported by high margins. Moody’s however said the credit profile of Letshego is sensitive to changes in regulatory and legal frameworks.

Moody’s said an upgrade of the company’s rating would depend on Letshego successfully developing broader African financial services operations, while maintaining strong profitability and capitalization, and strengthening its liquidity profile. A negative rating pressure could be exerted on Letshego’s rating if regional authorities in the company’s main operating markets change the terms of, or impose restrictions on, the deduction (at source) of loan repayments from the wages of public-sector employees, leading to a sharp rise in bad debts and impairment costs, according to Moody’s. In addition, the agency said negative pressure could be exerted on the rating if Letshego’s expansion in other sub-Saharan markets, client segments and products, results in a material weakening of asset quality and profitability metrics or if Letshego’s capitalization metrics were to materially weaken.

Letshego has a niche franchise specializing in unsecured loans to government and quasi-government employees under the payroll deduction model (around 68 percent of total loans). Under this model, loan repayments are taken directly from the employer prior to the distribution of monthly salaries. Moody’s said Letshego’s business model benefits from a quick and efficient loan-approval and disbursement process and has historically led to fairly low credit costs and strong profitability.

However, at the same time, its concentration to the aforementioned product exposes the company to adverse developments in the regulatory and legal framework. Moody’s said this may either hamper the payroll deduction process, or impose or lower caps on the effective interest rate the company can charge on loans. To counter these risks, Letshego has been increasing its geographical diversification and has a strategy to diversify its business model, by becoming a pan-African financial services company. As part of this strategy it has completed various acquisitions across Africa, has acquired banking and deposit taking licenses in several territories (it has a deposit-taking license in Ghana, Mozambique, Rwanda, Tanzania, Nigeria, and Namibia) and aims to convert its loan-only clients into transactional clients. 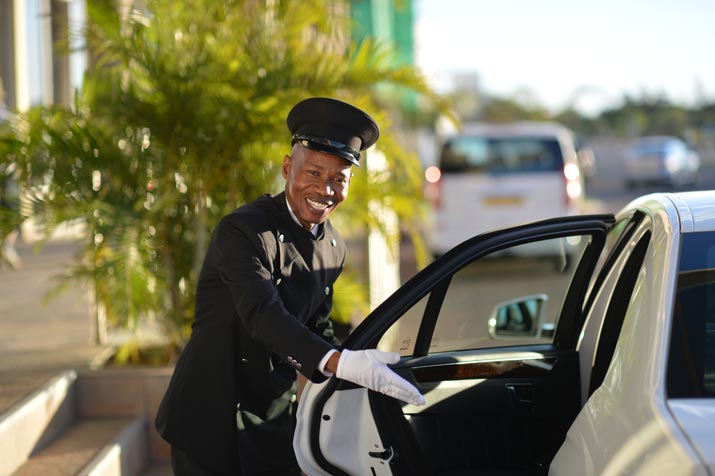