While many sectors have been hit hard by the ripple effects of COVID-19, the industrial sector under of the property industry has a positive story to tell. According to the recently released 2020 Letlole La Rona(LLR) Annual Report, the industrial sector survived the winds of COVID-19 because most companies used warehouses to stockpile their goods when borders closed.

The LLR Annual Report says that the industrial sector, which is largely underpinned by manufacturing and logistics operations, has proved to be resilient in the face of the current challenging economic environment.

“Due to restricted cross-border movement, industrial properties experienced an increase in demand as warehousing and logistics were required for stockpiling and local distribution of products,” said LLR Acting Chief Executive Officer, Kamogelo Mowaneng.

Industrial prime rentals continue to be within a range of P30/m2 – P55/m2, achieving prime yields of around 8.5 percent,” Mowaneng added. The vacancy rates in the sector have held steady within the range of 1% – 2.5%.
LLR is in a move of broadening its industrial sector portfolio. The company is now in the process of acquiring six industrial properties of Western Industrial Estate. The Competition and Consumer Authority approved this merger recently which will see LLR paying Western Industrial Estate P174.4 million.

But it is not all smooth sailing for LLR business in its entirety. According to the company’s acting CEO, the retail sector has experienced its fair share of turbulence due to measures enforced to curb the spread of COVID-19. The economic effects of the disease have seen the sector taking a knock as some retailers who were already ailing had to face the hammer.

Mowaneng said rental income from the sector was hard hit as most retailers negotiated discounted rentals from landlords for the lockdown period. In her view, the fact that the market is about to get a supply of an additional 80,000m2 space means there could be a significant change in the negotiating power of landlords if the economic effects of COVID-19 continue to subdue consumer spending.

“The sector currently continues to exhibit strong rentals with the anchors still ranging between P85/m2 – P95/m2 and yields hovering around 7.5% – 8 %,” she said.

Regarding the office segment, LLR says Gaborone has experienced a flat line in rentals due to new office stock coming into the market, mainly at the new CBD. LLR Annual Report says one of the main drivers behind most developments is purely due to a fulfillment of development covenants and not necessarily market forces.
“This influx of space into the market has triggered market reversions upon lease renewals of most of the secondary stock, which in some instances has led to drastic rent reductions,” the annual report noted. “Prime rentals continue to stagnate in the P105/m2 mark with yields hovering in the 7.5% region. The next tier in this segment continues to exhibit rentals ranging between P65/m2 – P75/m2.

“The real estate sector has not been spared in storms that swept across the economy. The property sector, particularly office, retail and residential sub-sectors, has experienced turbulence within the past year, with the hospitality sector being the worst affected when countries went into lockdowns and social distancing, forcing them to halt operations. Hotels experienced major booking cancellations both for accommodation and conferencing from both domestic and international travellers/clients,” said Mowaneng.

A part of the LLR portfolio consisting of 13 industrial properties is Moedi House, which is a commercial property, Shoppers, which is retail property, Red Square, which is a residential development, and four hospitality properties, Bosele Hotel, President Hotel, Cresta Lodge and Thapama Lodge.

LLR is a subsidiary of Botswana Development Corporation Limited. 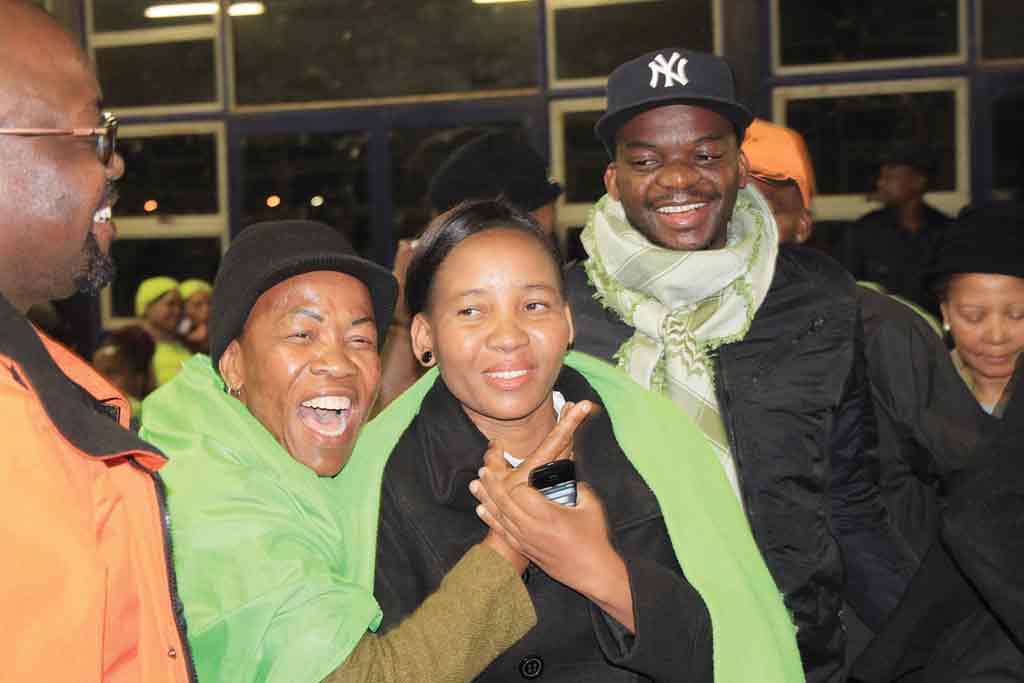