Many tax administrations in Africa are corrupt, tax collection systems remain expensive and inefficient, with too many loopholes in legislation, this is according to the Africa Capacity Report (ACR) 2015.
The report says despite considerable progress in raising more fiscal revenues, some countries are not making enough tax effort. “Many tax administrations are corrupt and need to hire (and retain) better trained and better paid staff, who must be allowed to work without political interference,” it says.
It notes that mobilizing domestic financial resources­ (­beyond aid and other external flows) ­will be key to meeting the ambitious goals of the post-2015 development agenda. It says Agenda 2063 recognizes the need to strengthen domestic resource mobilization (DRM), to build continental capital markets and financial institutions, and to reverse illicit financial flows (IFFs) for Africa to become self-reliant and to finance its own development.
ACR advises that African governments need to invest in awareness and education campaigns so that citizens are better informed on the way resources are used in service delivery, saying transparency of spending for social programs is needed. It says more investments are required in financial inclusion and product innovation.
“African countries lack the human, technical, legal, regulatory, and financial capacities to deal with IFFs. Substantial effort and political will are required at the domestic level. Better trained staff with specialized skills and tighter coordination among local institutions are required,” the Reports highlights.
Human resources, it says furthermore, must be mobilized for the creativity, innovation, and energy needed for broad-based DRM; this has implications for the continent’s training and education systems. The pillars of DRM­ financial inclusion, financial mobilization, and domestic resource retention, ­must be considered as integral parts of the same broader agenda to effectively mobilize domestic resources. 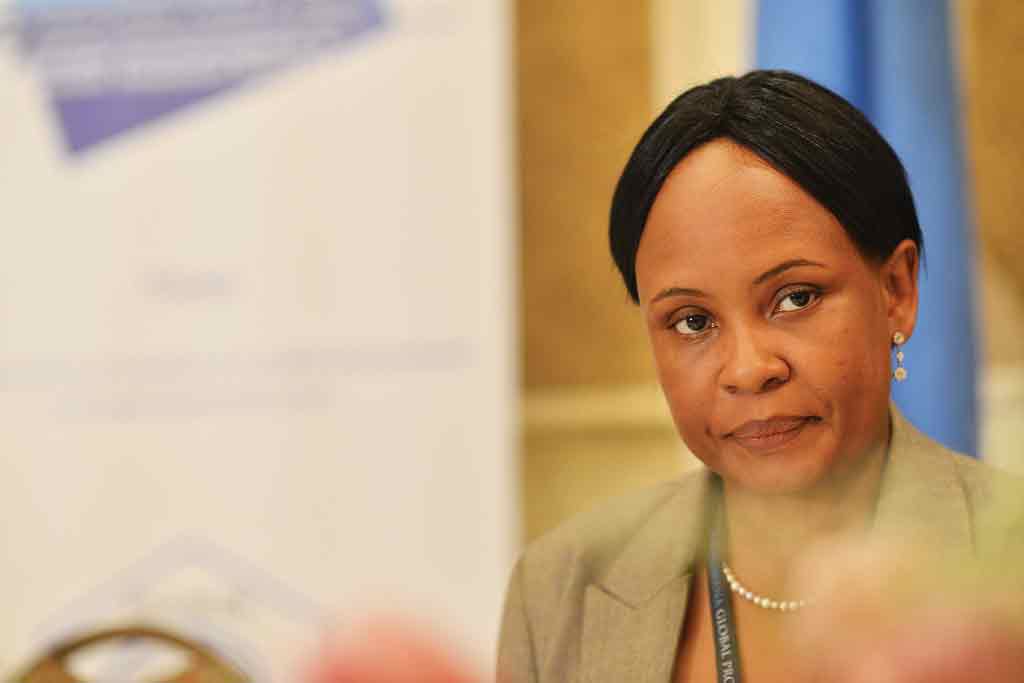