The Chief Executive Officer of Botswana Meat Commission (BMC) Dr. Akolang Tombale says that government should pull the plug on BMC Francistown and Maun operations due to their uneviably eroded net assets and dwindling cash reserves which led to P93 million in losses.
Speaking at the 2nd Baruakgomo Pitso held in Francistown Dr.Tombale said that both the Francistown and Maun BMC, should be separated from BMC group and operated solely under government’s funding.  He also suggested for BMC Francistown to be made a value-addition as a meat processing plant.
“With achieved slaughter numbers over the years and cattle demography and the quality of cattle BMC management has taken a decision to reduce the plant capacity to 250 cattle, slaughter per day from 380 cattle per day starting April 2016,” he said, adding that this was needed to reduce unnecessary fixed costs and plant to operate at a breakeven level with more efficient and fully utilization of the assets.
The CEO also explained that BMC capacitation has declined to the 45% mark, rendering it underutilized whereas if international standards of 250 production days were to be applied the under utilization would make the business unsustainable.
“The peak period fell in the period when only Lobatse was operating since Maun was commissioned in 1983/84 whereas Francistown was commissioned in 1987/88. By 2004 the throughput had fallen to 130, 000 cattle or about 51% plant utilization capacity on the basis of 220 production days,” he explained.
The current business environment at BMC does not support the intended reforms as losses are weighing on the enterprise/ plant’s cash flow, according to the information provided by Dr. Tombale.
The BMC Francistown recorded losses amounting to P93 million for the years 2014 and 2015, and had submitted a proposal to the government in 2006 to mothball the plant as it was making losses and draining the cash flow.
“The average throughput for the past 10 years was at 44% whereas the break even for the plant is at 85%. Gradual decline in slaughter numbers can be noticed and this contributed to poor performance of the plant and become uneconomical to operate,” explained Dr.Tombale, citing that paying of farmers has also become a challenge.
However, the government through the Presidential Directive Cab.13 (a)/2006 advised that BMC continue to operate the plant and be reimbursed for the losses year on year. “P93 million is due from government for 2014 and 2015 losses,” he said with 2013 recording the highest losses of P63 million, but it has since shown a gradual reduction in losses, standing at P49 million.
Climate conditions were also mentioned as another aspect posing even greater challenges to sustaining cattle supply to BMC including the quality of cattle supplied to the BMC.
“Compliance of all cattle from the Green zone can be improved to be eligible for EU through registration of communal holdings/residency. And also data collection/intelligence to determine if cattle available for slaughter is commensurate with the plant’s operation capacity,” he said.

The gap between the rich and the poor getting bigger 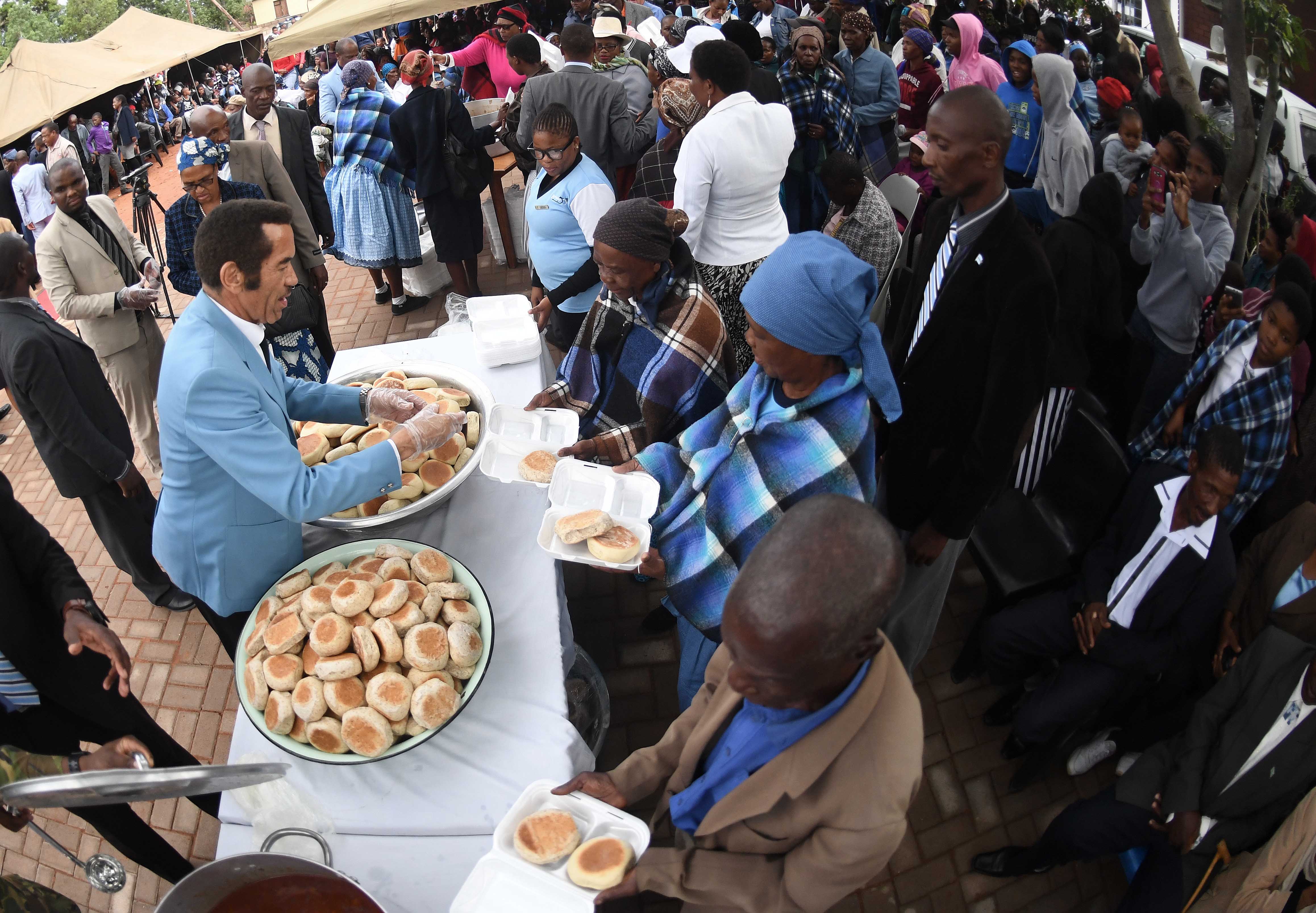