The number of active mobile subscriptions decreased from 3,226,389 in March 2017 to 3,181,591 in March 2018 representing a decline of about 1.4 percent compared to the 6.8 percent decline recorded between 2016 and 2017, Botswana Communications Regulatory Authority (BOCRA) has revealed.

“The decrease in active mobile subscriptions in the review period was attributed mainly to a high churn rate experienced during the festive season of 2017 by the three operators which had not been fully recovered until March 2018,” he revealed.

“It is expected that uptake of subscriptions would lessen in future, unless there is a strategic intervention by the industry aimed at increasing demand for new subscriptions. Such interventions may involve introduction of totally new and innovative products that address an unserved market need,” BOCRA revealed in the report.

The market share between prepaid and post-paid mobile telephony subscriptions has remained the same for the past ten years at 98 percent and 2 percent respectively. BOCRA said the status quo is due to consumer preferences of prepaid services over post-paid services. Though post-paid is cheaper, prepaid allows for budget spending through prepayment and paying for consumption whereas postpaid has recurring charges that are not related to consumption.

ADSL subscriptions decreased by 33 percent between March 2017 and March 2018 from 59,590 subscriptions to 40,164 subscriptions. This decline was attributable to the data validation and clean up exercise where accounting for active subscriptions was improved. The number of subscriptions for Orange Botswana fixed wireless Internet increased by 15 percent from 8,997 to 10,350 and it is anticipated to continue to increase steadily. 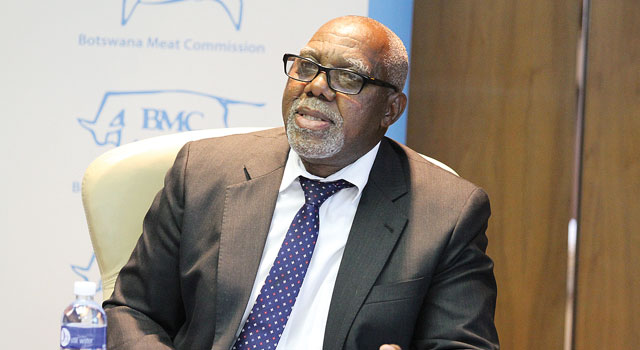