Mochudi wholesalers, a controversial multi-million – Pula shopping complex which has been vacant for the past 14 years, could be opened next year.
Mochudi Wholesalers Pty Ltd, a company that owns the building last week confirmed that depending on the outcome of High Court judgment expected before the end of this year, the shopping complex could open for business in 2017.
The three-storey commercial property in the Mochudi main mall has been idle since it was constructed in 2002. This is after Kgatleng District Council refused to grant Mochudi Wholesalers Pty Ltd, an occupation permit to allow it to rent the complex to the business sector, claiming that the property is not safe for occupation and trading because it encroached into road reserve and was built without inspection. This violated a road requirement that buildings in the area should be 15 meters away from gazetted roads, according to Kgatleng District Council.
After failure to reach a common ground with the council, Mochudi Wholesalers Pty Ltd took the matter to court seeking an order to compel the council to give an occupation permit and allow the complex to operate. Their lawyer Munyaka Makuyana says they expect Gaborone High Court judge Terrence Rannowane to make a decision on the matter before the end of this year.
He argues that the road reserve restraint should be lifted because the complex was constructed and completed when the road passing nearby was not gazetted. Professional surveyors have since discovered that by the time the property was built the road reserve could not be applied because the near-by road was not gazetted as a public road. According to the lawyer, the road was gazetted in 2009. “Surveyors had also discovered that the shopping complex is not the only building that is less than 15 meters away from the road. The road was gazetted after the construction of many buildings in the mall and the buildings cannot be vacated and demolished according to the law,” he said.
Mochudi Wholesalers Managing Director, Emmanuel Khan did not rule out the possibility of suing the council for loss of rental revenues if the court orders the council to give out occupation permit for the complex. “We have incurred huge financial losses, but for now we don’t want the council to think that if court order indicates that we should be granted occupation we will sue for loss of business. For now, we want the shopping complex to open,” he said.
The property can accommodate around 60 companies that can employ more than 800 people, according to Khan. 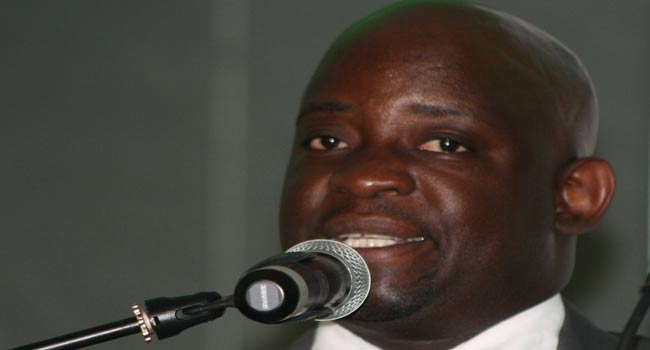