Although he remains a shareholder, the former president is reportedly keen to distance himself from anything to do with Ram and Farouk and the pong of the Choppies scandal

Even so, he remains a shareholder in the company. Mogae has resigned as an independent non-executive director and Chairman of the Board of Directors of FPC with effect from 9 October 2019. Former CEO at Botswana Oil Company Limited (BOL), Willie Mokgatlhe, has been appointed board chairman replacing Mogae.

While efforts to contact Mogae about his reasons for resigning have proved futile sources say the former president has decided to disassociate himself from Choppies operations and other businesses related to Choppies and its directors Ottapathu and Ismail.

After the momentous Choppies emergency general meeting (EGM) a month ago, Mogae resigned as chairman of the Choppies board. However, he remains a shareholder with approximately 19.5 million shares. FPC also appointed its Chief Operations Officer, Shinu Joy, as Acting CEO effective immediately.

The company announced that the board had resolved to appoint new auditors in place of PriceWaterhouseCoopers (PWC). According to the board, FPC’s Audit & Risk Committee has been mandated to approach other selected audit firms to submit proposals and to recommend the new auditor for appointment to shareholders for approval at the 2019 Annual General Meeting. PWC has been the external auditors of FPC for the past five years. “It is good governance to rotate auditors as recommended by King IV and the company is adopting this accepted corporate governance principle,” the board said.

While FPC board argues on a point of corporate governance, some believe that the comapany’s major shareholders, who are also Choppies directors, have fallen out with PWC and are not comfortable working with them. PWC, on the other hand, is also hell-bent on cutting relations with Choppies and its directors for fear of reputational damage after Choppies was allegedly engulfed in a financial scandal. PWC resigned following recommendations by shareholders after a risk assessment was conducted.

Choppies announced on Friday that PWC had resigned as auditors of the company for the financial year that commenced on 1 July 2018 and ended on 30 June 2019. According to the announcement, PWC’s reasons for resigning relate to their annual risk assessment associated with their continuing client engagements conducted by them following the EGM of shareholders of the company held on 4 September 2019. 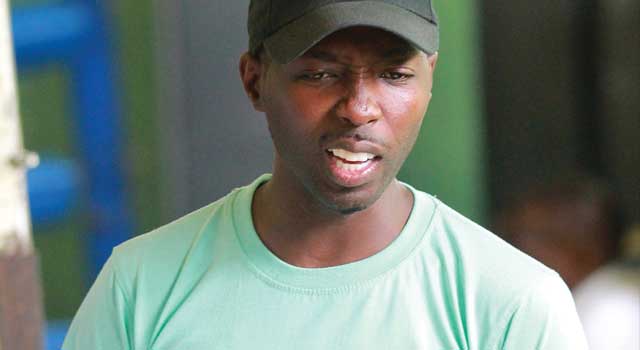