With only three months at the helm of the Botswana Agricultural Marketing Board (BAMB), Chief Executive Officer (CEO) Leonard Morakaladi is tightening security after the board lost an equivalent of P10 million recently in stock theft and illegal stocking of substandard grain.
On Friday last week, the executive team of BAMB held a press briefing to update the media on the latest developments in its operations. It was where Morakaladi admitted that indeed, BAMB is going through a phase which is currently challenging hence the need to step up security to avoid theft.
Before Morakaladi took over this year, several senior officials at the board left after it was discovered through an accounting query that there was stock shortage amounting to P10 million from various depots across the country. BAMB is yet to complete its investigation and there are fears that more officials face the chop.
It is alleged that officers at BAMB have been illegally taking some of the stock. The officers were caught in Francistown, Gaborone, Jwaneng, Moshupa, Tutume and Pitsane, and dismissed. Theft at BAMB is not a new thing.
Two years ago the National Assembly heard that officers at BAMB were raiding the Strategic Grain Reserves (SGR), and that audit was then conducted. Its findings confirmed looting of the grain reserves for many years by BAMB officers, who were also charged with theft and dismissed from work. More than 3000 bags of sorghum were also stolen from Francistown and Mahalapye storages and they were said to have been secretly sold to millers. Morakaladi confirmed that indeed these incidents happened, and that implicated officers were dismissed from work, although he could not reveal their names.
“It is a phase that BAMB is currently going through, and like any challenge in any institution it will be addressed,” said the BAMB CEO. Over the years, he said BAMB has grown in size, and that also meant a challenge in monitoring a large number of staff.
However, he said the P10 million loss in stock was not only a result of theft. He said, stolen stock was equivalent to P4 million, while the rest was written off because it was substandard. It emerged further that some employees at BAMB also illegally accept substandard grain either for corrupt purposes, or are being paid at the other end to do so. Morakaladi confirmed that there are instances where damaged grain, or live pests infested grain was bought from some farmers, although it was supposed to be rejected.
“We have however addressed such a problem and we believe it will not repeat again,” he said, adding further that the board will be installing security cameras nationwide in all its depots
Controversy has always followed BAMB. Morakaladi, who is fairly new in the CEO position, was appointed after former CEO, Edison Wotho controversially left following accusations of favouritism and maladministration. Just before he left, his relationship with commercial farmers at Mosisedi and Pandamatenga had soured so much, they even wrote to President Mokgweetsi Masisi, then Vice President, calling for him to dissolve the BAMB executive management.
Wotho was accused of refusing to buy farmers’ cereal, especially maize and beans saying it was of low grade, although the farmers held a different view and alleged that Wotho was using his position to appease subsistence farmers in the North East where he had political ambitions. As a result, Wotho’s reign at BAMB ended. 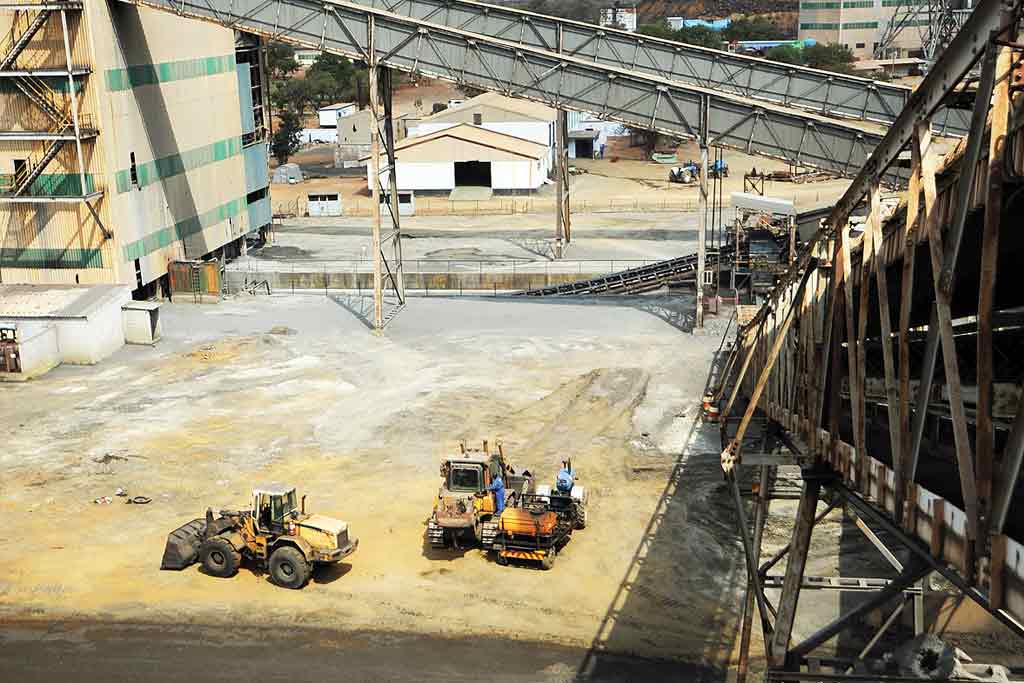