The new board of directors at Choppies Enterprises Limited, appointed at the recommendation of Ramachandran Ottapathu, has decided to ignore wrongdoings against him and re-appoint him as Chief Executive Officer (CEO), the company has announced.

The new board announced that to pursue disciplinary proceedings, against the man better known as Ram, as recommended by Desai Law Group, at this time would be inimical to the interests of the business, shareholders and the value of the company, particularly in view of the collective responsibility of the board that the report of Desai Law Group itself recognises. Further, the board decided that Ram be reinstated as CEO, subject to enhanced control and proper oversight by the board.

The new Choppies board members are Rom Pritchard, Carol Jean Howard, Ram himself, as well as his number one ally Farouk Ismail. The board members, who were nominated by Ram, were voted in at an Emergency General Meeting (EGM) where nominees opposed Ram were defeated en bloc. These were Dorcas Kgosietsile, Ronald Tamale, Wilfred Mpai, Heinrich Standar, Kenny Nwosu and Tom Printchard who got voted out.

The old board wanted Ram to face disciplinary hearing and account for his alleged wrongdoings. The new board, however, has decided to sweep everything under the carpet and get on with the business of running Choppies with Ram at the apex.

According to the forensic investigation, it was found that audit firm Grant Thornton Botswana was paid by Ram to conceal fake transactions amounting to more than P90 million by means of which Ram enriched himself personally.

Documented evidence compiled by the Choppies board (from the forensic investigation), led by Festus Mogae as Chairman (which The Botswana Gazette has seen) reveals that Grant Thornton was engaged by Ram to prepare and present feasibility reports about acquisition of four stores in South Africa whose value was inflated by millions of pula.

It emerges the reports were prepared based on inaccurate information given by Ram in collusion with the purported sellers of the four stores to Grant Thornton to secure reports reflecting an inflated valuation for the four stores.

It was found that simulated transactions were concluded in relation to sale of stock to disguise the historic stock deficit and to mislead the board, its shareholders and the lenders.  The transactions entailed the sale of non-existent stock and a purported receipt of payment.

Purported sales were reflected  to the value of R128 545 232.92 (over P92.5 million) from Choppies as seller to Devland Cash & Carry (Pty) Ltd and ANE Western Cape (Pty) Ltd as purchasers. Both companies had common directors in M. Gathoo and S Gathoo. In order to disguise the sham, actual remittance of the same amount of money was paid back to Choppies by Devland and ANE which in turn also required back a remittance from Choppies. The return remittance from Choppies was executed by yet another set of fictitious transactions which entailed the purchase of four stores from ANE at market value. The four stores were purchased at an inflated price of R145 500 000 (about P104 760 000), but the fair value of the stores was no more than R45 972 562 (about P33 100 244), according to a letter authored by Mogae detailing offences perpetrated by Ram.

The initial purchase consideration was without any factual basis increased by R90 million (about P64 800 000). These purchase considerations, according to Mogae, were never disclosed to the board or the auditors. Between January and May 2018, R123.3 million (Over P88.7 million) was paid to ANE disguised as payment to the four stores. According to Mogae, in reality it was part payment for the return remittal of the non-existent stock which Choppies sold to ANE and Devland.

Further, Ram was found to have taken 50 percent shareholding at the Fours Group for himself without knowledge of the board. About P4 million was also used by Ram to finance 90 percent of shares in Payless for a third party. 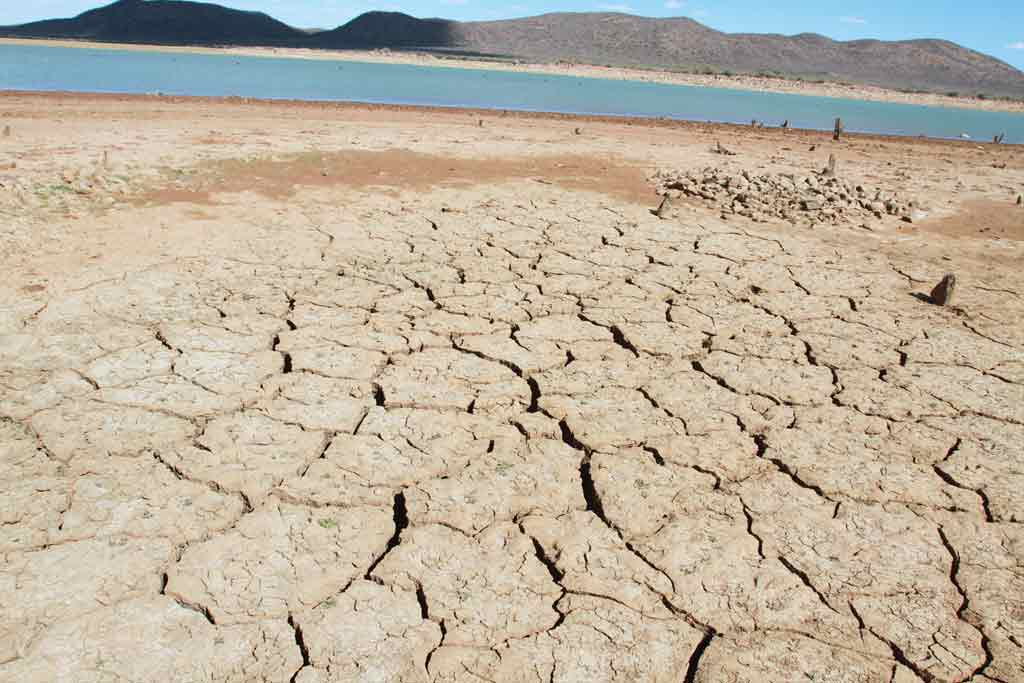