Doha, Qatar: It is a tough time to be in the business of news. Advertising revenues are plummeting, audiences are no longer as loyal and distribution channels are becoming more expensive. The global trend has seen the collapse of decade old newspapers and press agencies, whilst in Botswana a government reduction in advertising has added even more to the pressures of keeping the doors open and thousands employed.
Many a media executive has been faced with a brick wall in attempts to restructure and refocus their news businesses in an era of social media. This was the centre subject at the World Media Summit hosted by International broadcaster Al Jazeera Network.  The general sentiment amongst news media from all over the world including the Associate Press, CNN, Vox and others is that organizations have in large lost dictation of content to consumers.
Speaking in a panel under the topic Business Unusual, Rappler founder and CEO Maria Ressa said it was time for media houses to move away from authority to authority. Ressa stated that in a time of information overload and no longer being the only source of news, it imperative for media houses to ensure the authenticity of their news in order to be a more credible and trusted source by audiences.
Rappler is a social news media network in the Philippines which has managed to successfully establish itself as a website integrated with social media. However, their unique approach is the crowd sourcing business model that enables them to mine data amongst its users. “We have been able to harvest our social media popularity and commercialise it.”
Owner of South Africa’s Independent News and Media, one of the largest media organisations in South Africa, through his JSE listed Sekunjalo Investment Group, Dr Iqbal Surve told the gathering that they have managed to remain relevant in trying time for his mostly print media companies by encouraging innovation in the newsroom. “If you encourage then reward innovation, you are able to get the best out of your employees as they appreciate the importance of shifting the business.”
Dr Surve said since he took over the media business for what was reported to be R2 Billion at the time, he has actively focused on the issue of diversification of the product in order to garner appeal to those who the newspapers have neglected previously as audiences. “We launched several vernacular titles and did specific platforms for youth and workers.” He said with such targeted products they have managed to come up with 360 degrees advertising models which leverage on their strong print coverage and growing online presence.
On the barrier of access to the internet being costly in the continent, Dr Surve said figures show an optimistic outlook for internet usage, “We currently have 200 million smart-phones in Africa and cost of data is going down gradually, we have also started partnerships with telco companies to provide the news while optimizing data costs.” Dr Surve further highlighted that media houses in the region have to invest in research that will ready them for the eventual fall in copy sales, which is changing the landscape of doing business. 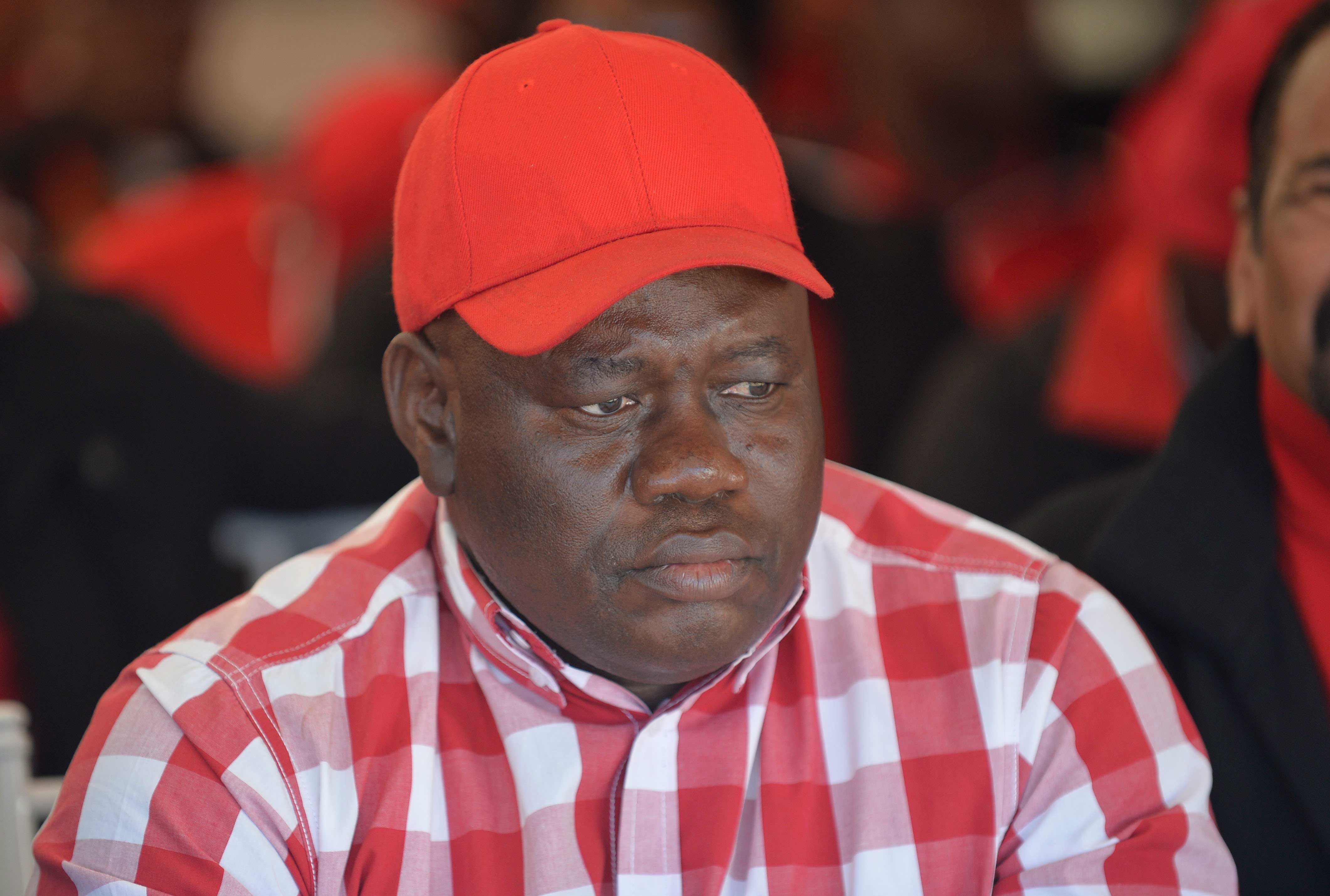