Nissan shares soared on Monday as investors cheered the automaker’s plans for a share buyback, after the bloodbath on equity markets at the start of the year hammered its stock. Japan’s number two automaker said after the Tokyo market closed on Friday that it would purchase up to 400 billion yen ($3.5 billion) worth of its own shares by the end of the year.In response, the Tokyo-listed shares surged as much as 12 percent in opening trade — the most in seven years, according to Bloomberg News. They finished 5.45 percent higher at 1,024.5 yen. The buyback, announced after a board meeting, will start on Monday and run until December 22, Nissan said. Share buybacks tend to lift the value of existing stock.

Separately, Renault said that it would sell its shares in order to maintain its current 43.4-percent stake in Nissan, which in turn owns 15 percent of the French automaker. The pair have had a business tie-up since the late nineties and Nissan said its buyback will not lead to any “material change” in their alliance.

Combined, they are the world’s fourth-biggest carmaker with 8.53 million unit sales in 2015.Renault shares closed more than five percent higher on the Paris exchange Friday, which was open at the time of the announcement.

Renault-Nissan alliance chief executive Carlos Ghosn said the decision to return cash to shareholders was prompted by the Japanese automaker’s strong cash flow position. “Returns to shareholders is one of Nissan’s key objectives,” he said in a statement.
Nissan’s shares took a beating at the start of the year as concerns about the global economy hammered equities. On Friday, the stock was down about 24 percent since January. But the firm’s earnings have been upbeat. Net profit for April-December jumped nearly 34 percent from a year earlier to 452.8 billion yen, despite weakness in Japan and emerging markets.

Nissan’s moves to boost factory output in emerging markets — top vehicle market China, Mexico, Brazil and Thailand — have now put the company in a position to free up cash for buying back shares, analysts said.

“In this situation, for Nissan — which has a strong balance sheet — a share buyback is a good choice,” said Masayuki Kubota, chief strategist at Rakuten Securities in Tokyo. But he warned “many uncertainties” remain for the emerging markets strategy.

“Nissan is quite aggressive to make investments in emerging countries, but these days the economic situation is unstable,” Kubota told AFP. The outlook for “China is not good, and the influence of China’s economy on some Southeast Asian countries is quite big”, he added. (AFP) 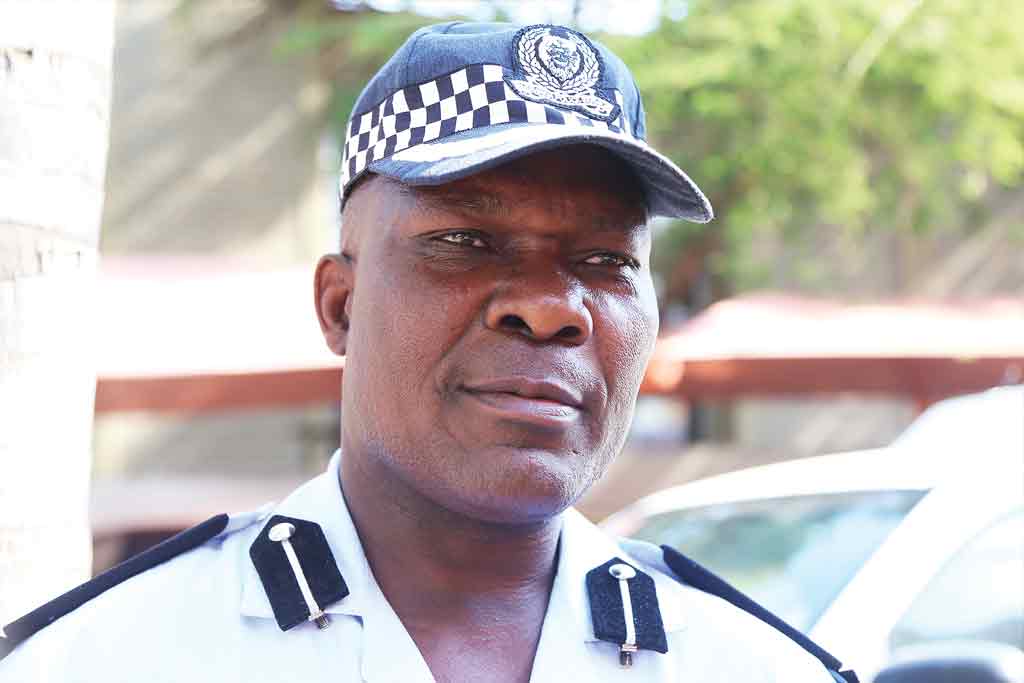