Only 30 percent of Batswana have insurance while 70 percent are without the critical cover, the Non-Bank Financial Institutions Regulatory Authority and Fitch Solutions have disclosed.

NBFIRA, under the interim captaincy of Chief Executive Officer (CEO) Srarim Gade, released its 2019 Research Bulletin this week, which found that the majority of Batswana do not have insurance cover, mostly because of lack of financial inclusion and limited disposable income.

“The Botswana population is small and was 2.4 million at the last national census in 2011, and the majority of the population are without a life and health insurance cover,” NBFIRA said.

Further, the regulator cited a 2015 Southern African Development Community (SADC) Finscope study for making access to financial services possible that found that insurance coverage (including informal products) reached only 30 percent of the adult population in Botswana.

“Consequently, when the rest of the population is included, especially given the youthful populace, it is safe to say more than 70 percent of the people are without insurance cover,” said NBFIRA.

With a population of around 2.4 million, it would mean that over 1.6 million Batswana are without insurance cover. In NBFIRA’s view, this suggests that an opportunity exists for the industry to reach the untapped market. Further, the NBFIRA study says although insurance coverage in Botswana is ranked among the top 5 in the SADC region (FITCH), the penetration ratio of 3 percent is low relative to a higher level of disposable incomes.

“The opportunity for insurance expansion is even greater in the General, Personal Accident and Health insurance businesses where the penetration ratio is below one percent,” it noted.

“It is on this background that the government developed a roadmap to financial inclusion having five priorities for the intensification of developing a robust payment ecosystem, facilitating low cost savings, development of accessible risk mitigation products (including micro-insurance), enabling productive credit, consumer empowerment and national coordination in order to promote access to financial services and wider population participation in the national economic activity,” stated NBFIRA.

On The Dis-Honorable Majaga: What It Means To Be A Motswana

Contending With COVID-19 Is Especially Hard For Artists - BOMU

Regional Food Security In The Wake Of Covid-19 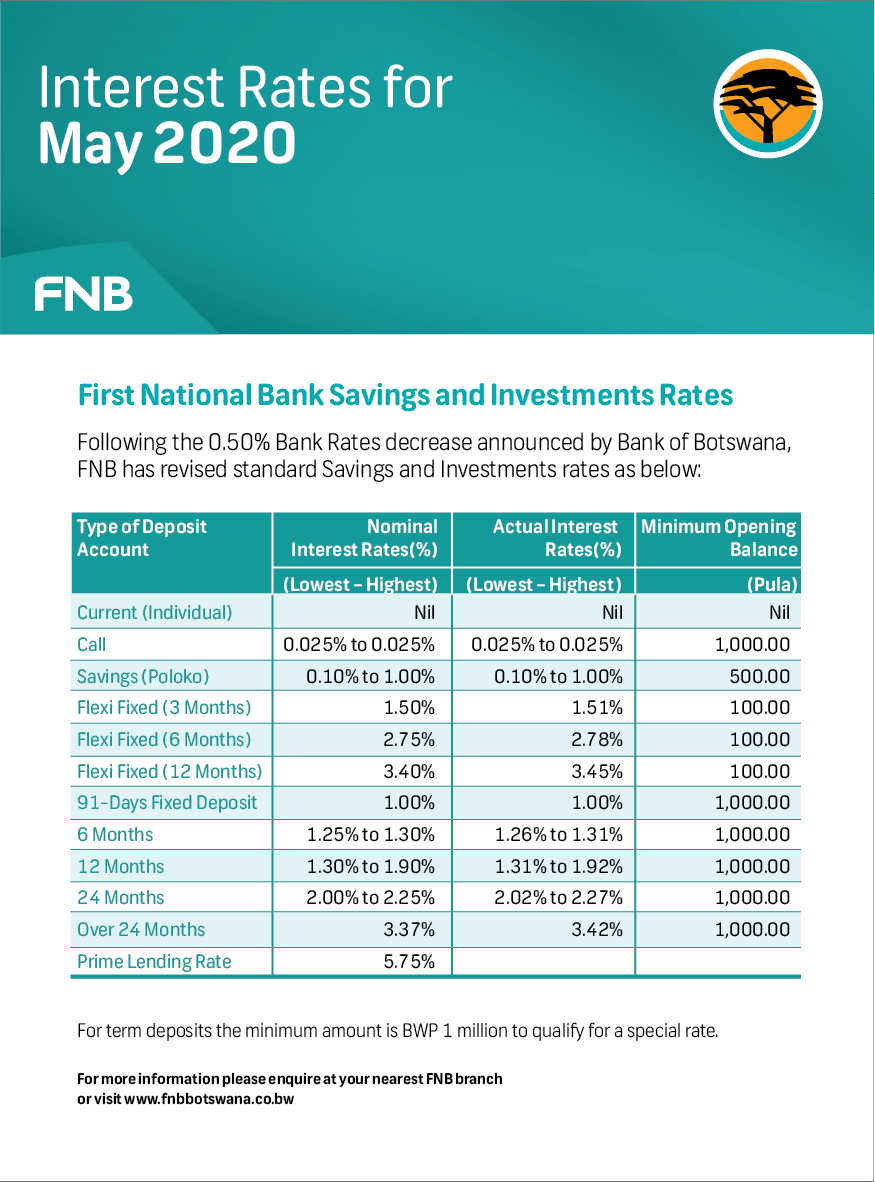 Is peaceful Botswana not good enough for a Nobel Peace Prize? 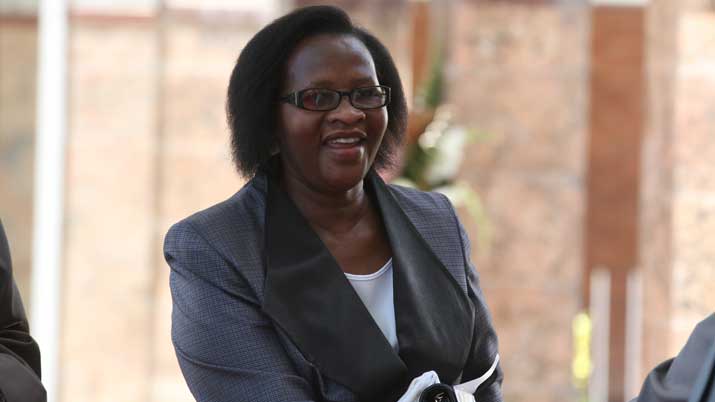