The Botswana Stock Exchange (BSE) Chief Executive Officer, Thapelo Tsheole has indicated that P3 billion worth of shares were traded as of last year.
Speaking at the inaugural BSE Listing Conference held in Gaborone last week where both listed and non-listed companies were invited, the new CEO said they want to grow this number to P6 billion in 4 years.
“As of last year we have reached about P12 million per day and in Botswana standard P12 million a day is large money,” he said. A total of 32 companies are currently listed on the BSE, 22 of them on the domestic board while the remaining 10 is on the foreign board. The number of companies listed with the entity decreased from 37 in 2012, with most of those that de-listed being those in the mining and minerals sector.
Tsheole, who assumed the full CEO role early this year, said Botswana’s Bond Market has grown from P2.5 billion to over P10.1 billion in the past 10 years. As at the end of last year, there were 32 Corporate bonds and 6 Government bonds listed on the BSE. The CEO noted that the Corporate bond market is growing at a slow pace, indicating that there is more scope for growth, but there are several challenges they encounter.
He said they intend to optimize “Botswana’s comparative and competitive advantages. Botswana companies have to gear their strategies taking these comparative advantages into account.” Some of the advantages he noted are that there are no exchange controls, there is a stable political environment, Botswana is a net exporter of capital, has highest credit rating in Africa (A2) and low levels of external debt, abundant domestic capital, competitive tax regime, and an established track record of prudent economic management.
“We want to take advantage of these comparative and competitive opportunities to attract more listings to the BSE. We are going to knock into those family owned companies to come forward and list. Conferences such as this one do not attract listing, it is those one-on-one interactions that would make it possible to have companies list,” he said, encouraging companies to list with them, highlighting that this could help them expand to markets outside Botswana.
The BSE said it had invited over 140 small companies to its inaugural one-day conference. It had also invited BSE-listed companies such as Choppies Enterprises, Turnstar Holdings Limited, Letshego Holdings Limited and the Sefalana Group to share their experiences as listed companies. 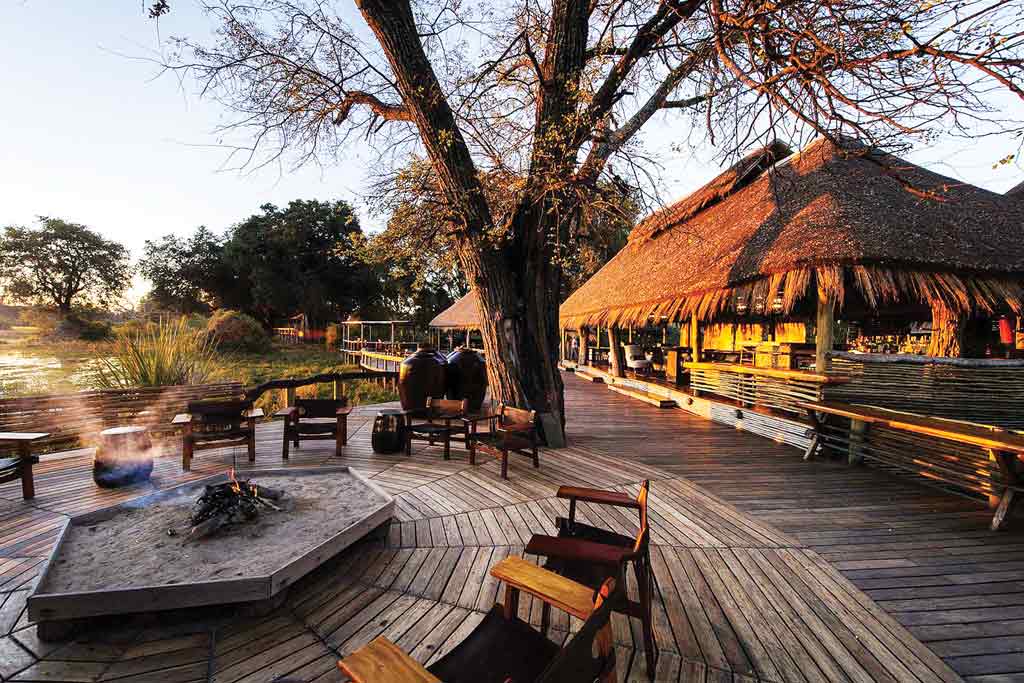