November 26, 2020 Admin
Home»Business»P8.5 billion worth of tenders in 12 months
Business/News

PPADB awarded tenders from Ministries amounting to P3.9 billion, which represents a decrease of P1.1 billion on procurement that was approved by PPADB in the previous financial year, while the MTCs awarded tenders worth P4.1 billion and the tenders awarded by DATCs amounted to P541 million.

Government awarded tenders worth P8.5 billion last year. The tenders were awarded through the Public Procurement and Asset Disposal Board (PPADB), the Ministerial Tender Committees (MTCs) and the District Administration Tender Committees (DATCs).
PPADB indicated in its 2016 Annual Report that it approved tenders whose value exceeded MTCs financial thresholds. “It also considered retroactive requests of any value given that Committees have not been authorized to consider such requests,” the report indicated.
It indicated that during the 2015/16 financial year, the Board awarded tenders from Ministries amounting to P3.9 billion, which represents a decrease of P1.1 billion on procurement that was approved by PPADB in the previous financial year, while the MTCs awarded tenders worth P4.1 billion and the tenders awarded by DATCs amounted to P541 million.
Of the tenders awarded by PPADB, the Ministry of Transport and Communications had the highest value of awarded tenders at P1.4 billion, followed by the Ministry of Health at P773 million, and the Minerals, Energy and Water Resources ministry third at P613 million. The Administration of Justice had the least value of awarded tenders which stood at P64 million.
PPADB indicated that during the period under review, its Board did not receive any requests to award tenders from seven ministries, meaning that those ministries did not have projects that exceeded MTCs/DATCs financial thresholds.
At P4.1 billion worth of tenders awarded during the period, the MTCs received a total of 5340 submissions, compared to the 7392 submissions received the previous financial year. “Out of the total received, 4281 (80%) were approved, 661 (12%) were deferred, and 398 (8%) were rejected. The approval rate was slightly lower compared to the previous year’s 81%,” the report said, noting further that MTCs are generally performing well and exceeding the Board’s set targets of 70% for approvals, 20% deferrals and 10% rejections.
With regards to the DATCs, 22 of the 28 DATCs submitted their adjudication statistics and the value of awarded tenders. Information in the report shows that three of those that did not submit had poor records management, while the other three were not operational during the year reviewed.
Executive Chairperson, Bridget John indicated in her report that despite progress made during 2015/16 financial year, there were a number of challenges experienced by the board, amongst them, the delays in addressing some of the tender related complaints, late initiation of procurement by some procuring entities, delays in evaluation of tenders and responding to board’s queries, and non-submission of End of Activity reports for projects which constrained the effectiveness of the Suspension and Delisting Committee.

Botswana to fully open its skies 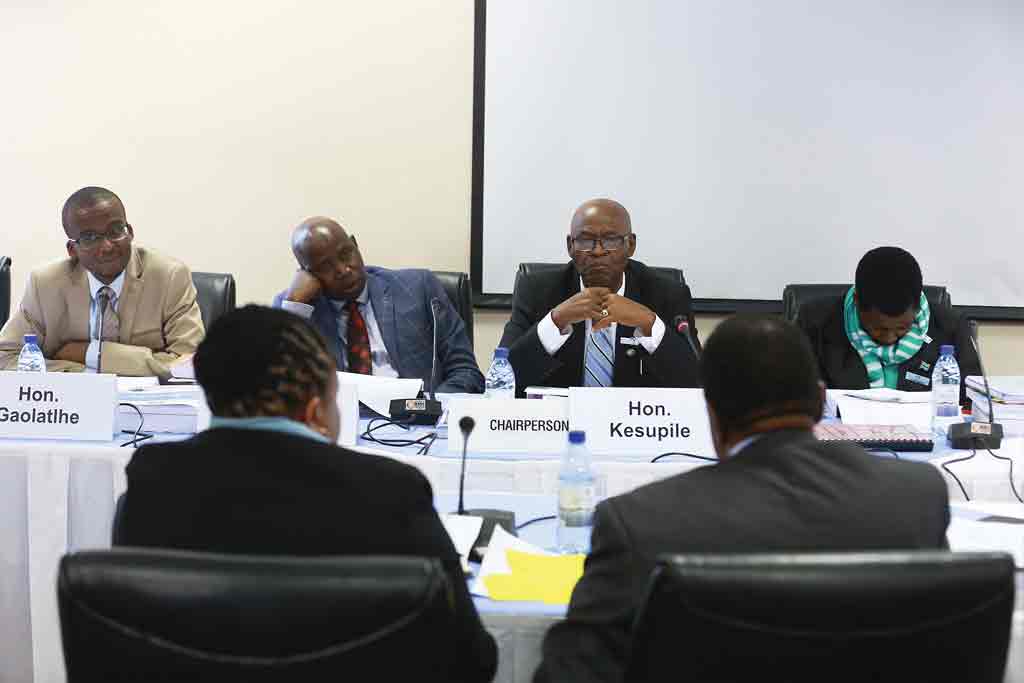