Pension industry a significant player in the economy – NBFIRA CEO

Industry assets amounted to P74 billion as of last December

Pension Funds contribute significantly to the economy of Botswana, according to the Chief Executive Officer of the Non-Bank Financial Institutions Regulatory Authority (NBFIRA) Oaitse Ramasedi, who was guest speaker at the Debswana Pension Fund (DPF) Conference held in Gaborone last week.
DPF is among organizations that are regulated and supervised by NBFIRA. “The industry assets as at December 31, 2015 amounted to P74 billion, representing about 51% of Botswana’s GDP. This makes the pension industry a significant player in the economy,” said Ramasedi.
He said it is therefore important for NBFIRA to ensure that pension assets, including pensioners’ assets, are handled appropriately so that they provide the intended benefits to members, noting that in addition to this, it is important to ensure avoidance of financial instability in the economy in general, and financial sector in particular. “The obligation to look after the pension assets is a shared responsibility between the pension fund’s members, and NBFIRA,” he highlighted.
Ramasedi explained to the DPF pensioners in attendance that the role and mandate of his organization is to ensure that the assets of the pension funds are handled appropriately by the trustees, as well as service providers such as asset managers and pension Funds administrators.
He said, “The Authority does this by; vetting and only approving people who appear to be competent and capable to manage pension funds; ensuring that funds have proper policies and internal controls in place to ensure that assets are handled in accordance with the law; holding meetings with the funds; regular inspection of records of the pension funds, in accordance of the law.”
The end result, according to the CEO, should be that pension assets are adequate to provide the members with a reasonable income at retirement, to ensure a decent standard of living. The purpose of the pension is to alleviate old age poverty.
As at the end of December last year, the pensions industry had 237, 482 members in different pension funds in the country, and DPF has a total membership exceeding 11, 500.
Meanwhile, DPF Communications manager, Agatha Sejoe, revealed that the decline in hiring rates in the mining sector affected the DPF membership, saying the membership has been very stagnant, because its numbers depend entirely on mining companies. She further highlighted that 2015 was a good year for DPF, but “2016 has not been as good as 2015, we expect a modest growth,” she said.

Pension industry a significant player in the economy – NBFIRA CEO 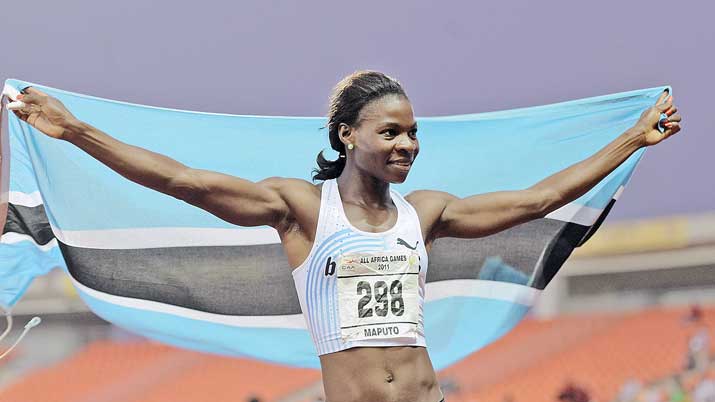