Under the stewardship of Managing Director (MD) Sandy Kelly, Primetime pre-tax profit leapfrogged to P147 million, from a mere P32 million seen during the previous corresponding period. The Group’s bottom line has improved quite significantly, with a 352 percent increase in profit before tax, 36 percent of which comprises of only trading profits. Reasons behind the significant climb in the PBT include a reduction in vacancies on a like for like basis for preexisting properties, as well as a full 12 month top line contribution from the Group’s largest asset by value, Centro Kabulonga in Lusaka, Zambia as opposed to the previous year’s 8 month contribution to mention a few.
The property company whose main sector interests are retail and office, recently added 3 more developments to the portfolio, one in Botswana and two in Zambia. The new additions more than offset the property they disposed of during the year, which in turn, brought up the total value of their portfolio (including the properties that are still a work in progress) to P1.43billion from P1.24billion in the prior year.

Consequently, there was 11 percent increase in Net Asset Value (NAV) from P689 million to P762 million. Kelly says the net market value increments for the year are considerable and due largely to USD gains recognised across his Zambian portfolio. The company’s geographical diversification into Zambia is now established. During the year, the Zambian operations contributed 27 percent of the rental income, a number which will increase significantly over the next few years – the 2019 forecast showing a 34 percent contribution – reflecting the amount of time management has invested in this expansion. While opportunities are still available in Zambia and are under continuous assessment, management is of the opinion that the Group is now well positioned to expand further afield.
“Serious opportunities are currently and actively being evaluated in several other countries across the region on the premise of risk diversification and taking advantage of good investment opportunities as we see them,” said Kelly.

The main changes during the year have been the additions of Zambian retail centers at Chirundu and Munali plus the Design Quarter in Gaborone. In terms of the external revaluation exercise to market at the year-end all of our Zambian properties saw healthy upwards revaluations from the prior year (or cost for new additions) – with a total year end value of USD53million (Over P530 million), impacting on the bottom line profit figures. The PrimeTime Group achieved substantial year-on-year increases in revenues and profits in 2018. Further, the Botswana portfolio was more of a mixed bag while several properties were revalued upwards a few were marginally down on their prior year values. first half of the year. As such, the decline in share value may be attributed to investors on a profit taking roll and packing in their gains for the festive seasons.

THE FA CUP IS BACK! 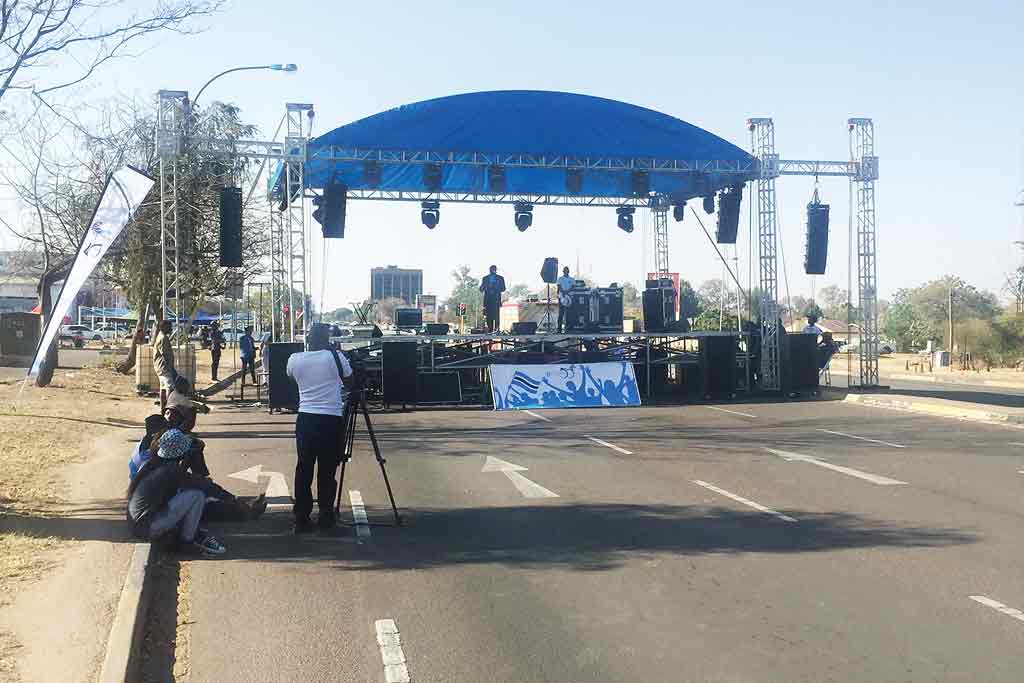