According to Giachetti, the standout highlight of the last six months is the finalisation of the sale and development agreement for the acquisition of a hotel in Rosebank, Johannesburg on a turnkey basis with well known developer, Intaprop.

“On or about 01 February 2021, the company, subject to regulatory and final funding approvals, will be acquiring a fully operational 222-bed hotel branded as Radisson RED on Oxford Road in the heart of Rosebank’s CBD. The total cost of the land, development, inclusive of furniture, fittings, operating equipment is in excess of R400 million,” he said.

He further said the developer would be paid on transfer of the property anticipated to be after the opening of the hotel (earliest 01 February 2021). Moreover, the company management will have oversight on the development process. “We are excited by the prospect of owing a Radisson RED branded property as it is arguably one of the prime operators worldwide and (is) well known in RSA,” Giachetti added.

“The design with its contemporary feel intends to put ‘a twist on the normal to make it unforgettable’ and by being in a perfect location. We are confident that it matches the company’s strategy of investing in prime properties and contributing to the improvement of the quality of life in developing countries.”

RDC’s portfolio of properties in Cape Town, held through its 63 percent stake in Capitalgro, has performed exceptionally well, being resilient under tough market conditions in South Africa, according to the Executive Chairman.

In rand terms, Capitalgro had a 29 percent increase in profit before tax over the comparative period. The redevelopment and construction of a 5-storey office block in the vibrant and growing Woodstock corridor is still in the planning phase as RDC awaits City of Cape Town building approvals. RDC participation in the development company is on a 50-50 basis.

Again, a ‘turn-key’ rental enterprise will be sold to Capitalgro upon completion end 2020. The company’s development in the United States of America (USA) is proving positive as it expects pay-outs shortly. “We are reviewing other investments in the United States since we want to retain some US Dollar exposure as hedge to the local currencies,” Giachetti explained. “We are still awaiting the finalisation of the land acquisitions of our properties in Namibia before starting the developments.”

He further said the economy in Mozambique was still experiencing difficulties. However, the outlook is much improved as the “go ahead” to exploit the large finds in the oil and gas sector has been announced. It is believed that a positive effect will be felt as the works progress and more substantially once the gas fields are in operation.

“The tenanting of the XaiXai development is now staring with line shops having expressed interest in this unique centre for the area,” he noted. “In Zimpeto, Maputo, we expect to commence with the petrol station component of the planned convenience centre.”

As an addition to its Botswana portfolio, RDC said the retirement and frail care/step down development being envisaged in Tlokweng had obtained the building and planning approval “and therefore we anticipate the company to soon break grounds on this exciting development”.

For the period under review, RDC revenue grew 12 percent to P74 million, resulting in profit from operating also swelling 6 percent to P49 million. 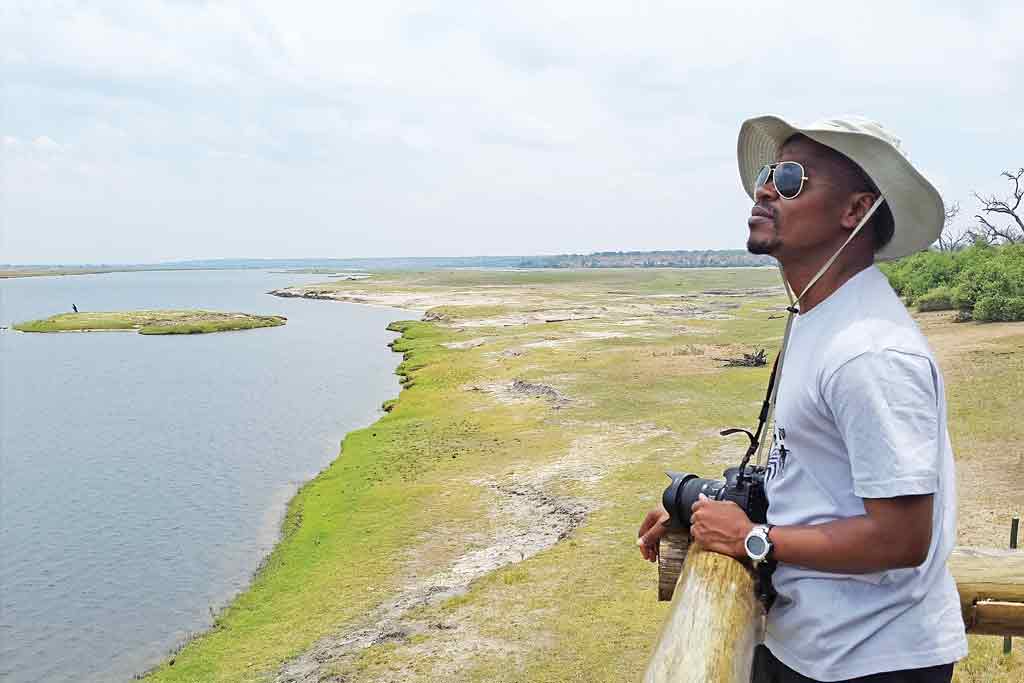