South Africa’s top prosecutor on Monday announced that fraud charges against Finance Minister Pravin Gordhan and his co-accused would be dropped. The bombshell charges earlier this month had driven a wedge between rival camps in the ruling African National Congress (ANC) party, rattled the markets and led to a fall in the value of the rand.
Shaun Abrahams said proving the charges against Gordhan would be difficult in a U-turn a day after his spokesman described as “absolute hogwash” reports that the prosecutor was dropping the fraud case.
“I have directed the summons to be withdrawn with immediate effect,” Abrahams told journalists on Monday. “I foresee difficulties to prove knowledge of unlawfulness.” Gordhan, a respected ANC veteran, was due to appear in court on Wednesday on charges dating back to 2010 over a colleague’s retirement package.
In announcing the decision, Abrahams said he believed Gordhan did not intend to break the law.
Gordhan has claimed the charges were politically motivated, and received support from several high-profile ANC politicians — including the nation’s deputy president Cyril Ramaphosa and numerous ministers — as well as scores of business leaders.
His imminent prosecution had sparked investor fears that he would also be sacked, as the country reels from an economic downturn and declining business confidence.
Zuma critic
Gordhan has been a vocal opponent of corruption and excessive spending by President Jacob Zuma’s government, which has been hit by a series of graft scandals and slowing economic growth. Abrahams rejected claims that the charges against Gordhan were politically motivated, saying he did not “pay regard to political considerations”.
Marches in support of Gordhan had been planned outside the court in Pretoria on Wednesday, with alliance partners of the ANC voicing their support for the embattled minister. Last week the ANC’s chief whip on parliament Jackson Mthembu lambasted Gordhan’s prosecution, saying the decision to use state institutions to fight political matters should force the entire ANC leadership to resign.
The ANC has welcomed the decision not to prosecute Gordhan, saying the charges would have had “a negative impact on the economy and created unnecessary speculation about the real motive.”
“The ANC always believed in the innocence of comrade Pravin Gordhan, hence our unwavering support since fraud charges were preferred against him,” the party said in a statement. Gordhan, who also served as finance minister from 2009 to 2014, was re-appointed last December to calm panicked investors after Zuma sacked two finance ministers within four days.
His reinstatement stabilised the markets and the local currency as he stressed his intention to rein in spending, tackle graft and reduce the budget deficit. He has vowed to revive the economy that is forecast to grow just 0.4 percent while also facing a risk of damaging credit ratings downgrade to junk status before year end.
Zuma had responded to Gordhan’s legal woes by saying he “was innocent until found guilty”.
Gordhan had also faced a police investigation over an alleged illegal “spy unit” that targeted politicians during his time as head of the tax collection department between 1999 and 2009. (AFP) 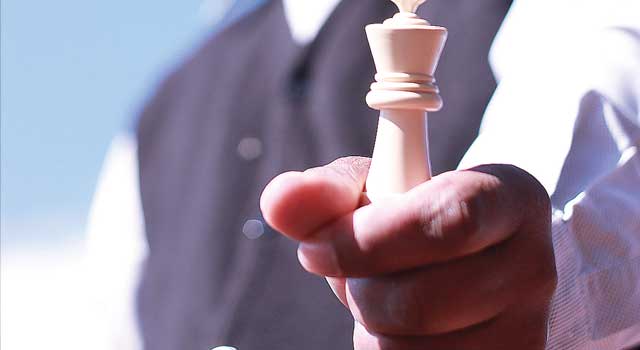