Primetime Property Holdings Limited has resolved to approach Vice President Mokgweetsi Masisi to intervene in a case whereby Citizen Economic Empowerment regulations preventing South African clothing stores to get trading licences.
The situation is reportedly adversely affecting the retail property players who rely on these South African stores for occupancy in their malls.
Mmoloki Turnie Morolong, a board member at Primetime, told Gazette Business  that the Company has resolved to escalate engagement with Government and meet the Vice President, after abortive attempts to engage Minister of Investment, Trade and Industry Vincent Seretse.
“We have resolved to meet the vice President after several attempts to meet the Minister have failed to materialise,” said Morolong he said, the situation has been brewing for some time and now and “the retailers are now losing their patience.”
“Previously what would happen is, we would put up a shopping mall and they would apply for trading licenses and get exemptions from the Minister; but Minister Seretse is declining to give these waivers,” said Morolong.
Alongside the general clothing category, the legislation has reserved other businesses trading licenses for citizens of Botswana, including: auctioneers; cleaning services; curio shops; fresh produce; funeral parlours; General dealers; hairdressers; hire services; laundromats; petrol filling stations and takeaway food outlets.
The Botswana Stock Exchange listed property company is building a P100 million shopping mall in Pilane after it realised that the retail property space is now saturated in the urban centres.
“These businesses we are targeting to occupy the shop spaces are the same brands that are already operating in the country,” said Morolong after he indicated that multinationals were the correct companies to occupy shop spaces as they have been in business for a long time.
“We now have a situation where they are now not able to get trading licenses to open more stores,” adding that “it is a given that the economy needs business activity for it to grow.”
Gazette Business understands that although the legislation is not new, former ministers of Trade were giving exemptions to clothing retail chain stores as it was necessary to stimulate the local economy. However since becoming Minister of Trade following the 2014 elections, Vincent Seretse has not extended the same magnanimity to foreign retailers.
Other property industry players told this publication that a provision in the Trade and Liquor Act states that foreign business employers who have a staff complement of over 25 can have a waiver to the rule, but this provision does not help as it causes “overcrowding” for clothing retail chains that are usually nestled in 300 square metres shop spaces.
The situation is also felt by other property companies with some calling it “a catch 22 situation.”
Minister Seretse, on the floor of the AGM last year, during question time, responded to Morolong with a sharp retort, saying: “We are not stopping anybody from going into business; we are only saying these businesses are reserved for Batswana.”
“We are in agreement that citizen empowerment is a must and the Government’s intentions are good; however it is the implementation that needs to be looked at and only further engagement can help,” said the developer.
Other observers feel that Government is under pressure to show that it is serious about citizen empowerment, in the process coming up with knee jerk reactions to the dire status of citizens involved in any form of business activity. 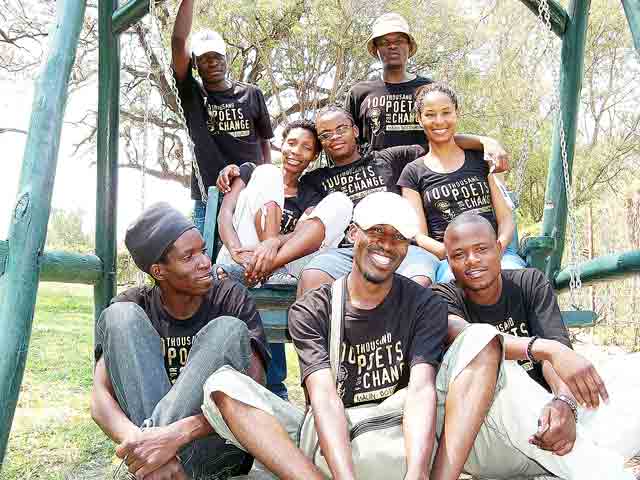