Meetings with the Office of the President by both South African retailers who occupy retail property spaces in Botswana’s Shopping malls, as well as their Batswana counterparts, have failed to break the impasse on whether South African retailers can be issued trade licenses for retail, which are reserved for Batswana, under the Trade Act.While former Ministers of Trade have given companies waivers to get licenses despite, not having Batswana ownership, Vincent Seretse, the current trade minister, has refused to budge and has declined to issue waivers.
This led, recently, to the refusal of trading licenses for Clicks and Mr Price stores who saw their exemption requests turned down. This, some sources say, is due to the pressure exerted by among others, politicians and the unemployed youth. For these licenses to be approved, 51% citizen ownership is mandatory.
Property pundits, buyers, sellers, and retail property players are observing the situation with bated breath as Seretse seems intent on demanding local majority ownership without compromise.The category of these retailers includes some of the largest South African chains, your Pep Stores, Ackermans, Woolworths, Jet Stores, Clicks and Mr Price Home.
A lobby group comprising South African businesses, banks and property companies compiled and circulated amongst themselves, a paper titled Policy Note: The Impact of Reservation Policy in Retail Sector on Botswana Economy, arguing that the country’s reservation  laws are running counter to making  Botswana a more attractive investment environment, in the face of fallen foreign direct investment factors which have fallen by half in the last decade.
This was to lobby government to soften its approach when implementing the Trade Act, but the Batswana retailers intercepted the move, also approaching government with their own demands.The South African lobby group had, in buttressing their argument, argued that the reservation and the exclusion of foreign investment runs in conflict with government policies like the Botswana Excellence Strategy (2008) which emphasises the importance of FDI.
Batswana retailers however wrote Minister Seretse a letter of support, copying Business Botswana President Lokwalo Mosienyane, saying they stand fully behind his firm stance on the issue. This publication understands that, despite many other local retailers not being openly vocal, they support the idea of breaking the monopoly of the South Africans who are viewed to have a cartel-like strangle hold on retail space in major shopping malls in Botswana, with little to no interest about government’s Citizen Economic Empowerment. “What will happen now? Everybody has stated their position and the question is who will budge?” asks an observer in the property sector who says there effectively is a standoff as far as the issue stands now, since both sides have valid arguments.
Business Botswana’s Mosienyane in a previous conversation with Gazette Business said a balance should be struck between Citizen Economic Empowerment and making considerations for foreign business. “I don’t hear them saying they don’t want Citizen Economic Empowerment but rather that they should be consulted,” he said.“We are not saying there should be no Citizen Economic Empowerment and we as Business Botswana have worked so hard to try and achieve a Citizen Economic Empowerment law but where is the Act now?” he asked rhetorically.

PRIMETIME FEELS FIRST PINCH
PrimeTime Property Holdings on the 25th August, commissioned the P100 million Pilane Crossing, dubbed The Centre, in a move meant to escape the saturation of the Gaborone retail market. Government’s current steadfast position on citizenship empowerment will worry the property company which thrived in pre-Seretse exception flexibility.
The company says 30 percent of the new mall has been let to South African National Retailers who had not yet been issued trading licenses as of 22nd August 2016. Both the Company and the developer have been working with the retailers and in liaison with high level government officials in their bid to acquire licenses.“At the current time the company does not know if and/or when the required licenses will be granted,” said Primetime chair Petronella Matumo, in a statement last week, preceding the opening of the centre. 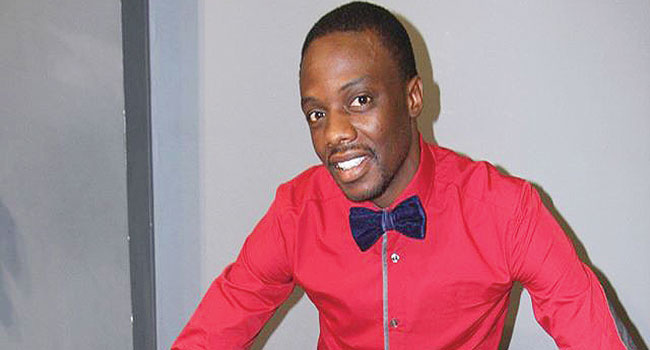