When the market closed last week, brewery giant Sechaba Holdings was one of the biggest losers when the Domestic Company Index lost 0.27 percent to close the week at 6871.92 points. Sechaba lost 30 thebe to close the week at 2080 thebe.
The Sefalana stock has been struggling in November 2017 and 2018 only to put up an upward sharp movement in September last year where a price took off at 2056 thebe and shot to 2201 thebe in October 2019. But in May this year, during lockdowns and a ban of liquor sales, the Sechaba share price took a sharp downhill drop and it has been plummeting until this week’s 2080 thebe.
Just after lockdown, Sechaba Holdings released financial results for the six months period ended 30 June 2020 and at the company’s major subsidiary, Kgalagadi Breweries, profits before tax were at P55.8 million, a 72 percent fall from P196 million registered in the corresponding period in the prior year. KBL had many beverages that stood not consumed during the lockdowns and registered a decline of 39 percent in volumes sold as a result.
Sechaba Brewery Holdings Limited is an investment holding company with a 60% controlling interest in Kgalagadi Breweries Limited (KLB) and Botswana Breweries (Pty) Limited. Kgalagadi Breweries produces lager beers, traditional beers, bottled water and soft drinks under licence.
The brewery has four traditional beer breweries, a clear beer brewery, a sparkling soft drinks production plant and six sales and distribution centres in Botswana. SABMiller has a 40% stake in Kgalagadi Breweries and has management control over the operation offering manufacturing and technical expertise, brand building and distribution expertise.
Botswana Breweries produces traditional opaque beer made from sorghum and maize under the brand names of Chibuku and Phafana. The Botswana Development Corporation has a 25.6% shareholding in Sechaba Breweries Holdings Limited.
While acknowledging that the Sechaba stock was the most liquid in the just-ended week, Motswedi Securities lead researcher Garry Juma says the market appears to be on the selling end of the stock and has no qualms about taking a price cut.
“The company’s revenue streams were somewhat hampered by the Coronavirus outbreak, particularly the alcohol side of the business whose sales remain strictly regulated by the relevant government ministry,” Juma said. “Sales are constrained as well by the absence of large numbers of events. In the week, the stock pulled back 1.4 percent to end with a year-to-date of negative 5.7 percent.”

Why We Pay Both RSA And Botswana VAT 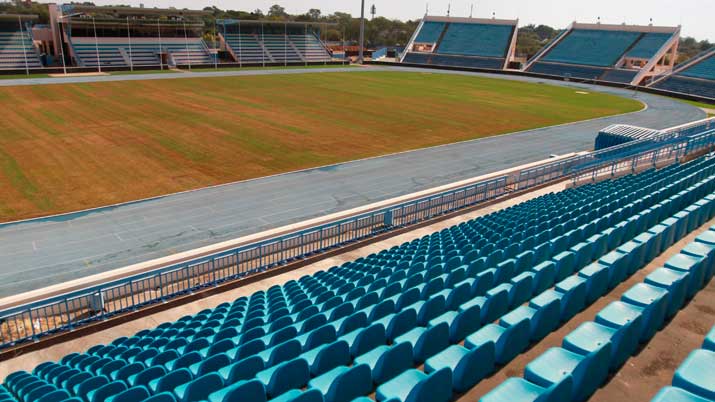