The Managing Director of Sefalana Cash & Carry, Hans Werner Kampmann, has resigned from the Sefalana Group Board of Directors following what Gazette Business understands to be performance-related issues.
Sefalana Cash & Carry is a subsidiary of the Sefalana Group, Botswana’s second largest Fast-Moving Consumer Goods (FMCG) retailer.
Sources within the retail sector told this publication that with increased competition, Sefalana Cash & Carry was suffocating, and the board felt that the former MD was also struggling to keep up with competition. “Wholesale is intense and Sefalana is expensive they are probably struggling against Massmart, Trans and Fours,” said a source. Recently, Fours, a fairly new wholesale retail outlet took the market by storm. Its competitive edge has been marketing and promotions, in which slashing prices so much that buyers flocked the outlet especially month-ends leading to a serious hike in sales.
“You have to make sure the stock moves by promotions and slashing prices, otherwise you suffocate,” said a source who added that Sefalana Cash & Carry hardly did promotions and thus suffered at the mercy of competition. Further, at wholesale level, Sefalana Cash & Carry makes more money by supplying other shops like General Dealers, Lucky 7 and local community stores. Because of price, these shops would rather go where it is cheaper because the cheaper they acquire the goods, the more profit they make as re-sellers.
Sefalana Cash & Carry is a significant unit within the Sefalana Group portfolio. For the six months ended 31st October 2017, financial results released by the company showed that indeed, the Sefalana Cash & Carry was under pressure. The unit contributed 54 percent and 28 percent of the group’s revenue and profit before tax for the reporting period, respectively.
Turnover amounted to just over P1.2 billion, which was in line with that of the prior period, according to the company. However, overall profitability for Sefalana Cash & Carry fell by a staggering 39 percent, which is almost half of what the division made during the previous reporting period, which confirms that the division is failing to compete, leading to the resignation of its boss who worked for the retailer for close to 19 years.
In the financial results announcement, Sefalana Group acknowledged that it experienced increased pressure on margins in both its wholesale and retail operations as it strives to remain competitive. “Efforts are being made to limit the impact of these pressures as we anticipate restored market conditions and improved results in the coming 6 months,” the group headed by Group Managing Director Chandra Chauhan announced.
At the beginning of the 2017 financial year, Sefalana operated 3 Hyper Stores, Sefalana Hyper, 25 Cash & Carry stores trading under the banner Sefalana Cash & Carry and 23 supermarket retail stores trading under Sefalana Shoppers across the country, giving the group a total of 51 stores in Botswana.  Most of the group’s revenue comes from Sefalana Cash & Carry which has a larger footprint across its divisions. The underperformance of Sefalana Cash & Carry affects the group’s profitability hence the need to keep it competitive. During the period under review gross profit for the group fell 8 percent to P139.4 million, as compared to the P151. 8 million made by the group during the previous corresponding period.
In retail however, Sefalana continues to do well and rival the likes of Choppies.
By year end 2017, Sefalana fanalised agreements between the group and a consortium of companies in the fast-moving consumer goods sector in South Africa, with the objective of acquiring a number of target supermarket and wholesale chains across the country.
It has emerged that the largest participant in this consortium is the well-established buying-group, Unitrade Management Services (Pty) Limited (UMS). Sefalana invested R250 million (Around P195 million) in this consortium and will participate in the board of the consortium.
The two groups look forward to leveraging off each other’s experience in the industry to grow this consortium into a sizable enterprise over the next 10 years, according to an announcement by the Sefalana board. This investment is expected to generate a return that will significantly increase the profitability of the Sefalana group. The transaction is subject to a number of regulatory and procedural matters expected to be concluded by end of October 2018.
Mohamed Osman, Finance Director at Sefalana said previously that the company’s success story hinges on its cautious expansion approach, which unlike its rivals, does not believe in expanding merely for the sake of store counts. The strategy has paid off in the past and might do so again in South Africa, the retailer’s next target market.

Jobs on the line at BTCL

The misunderstood child of the financial services industry Part 2 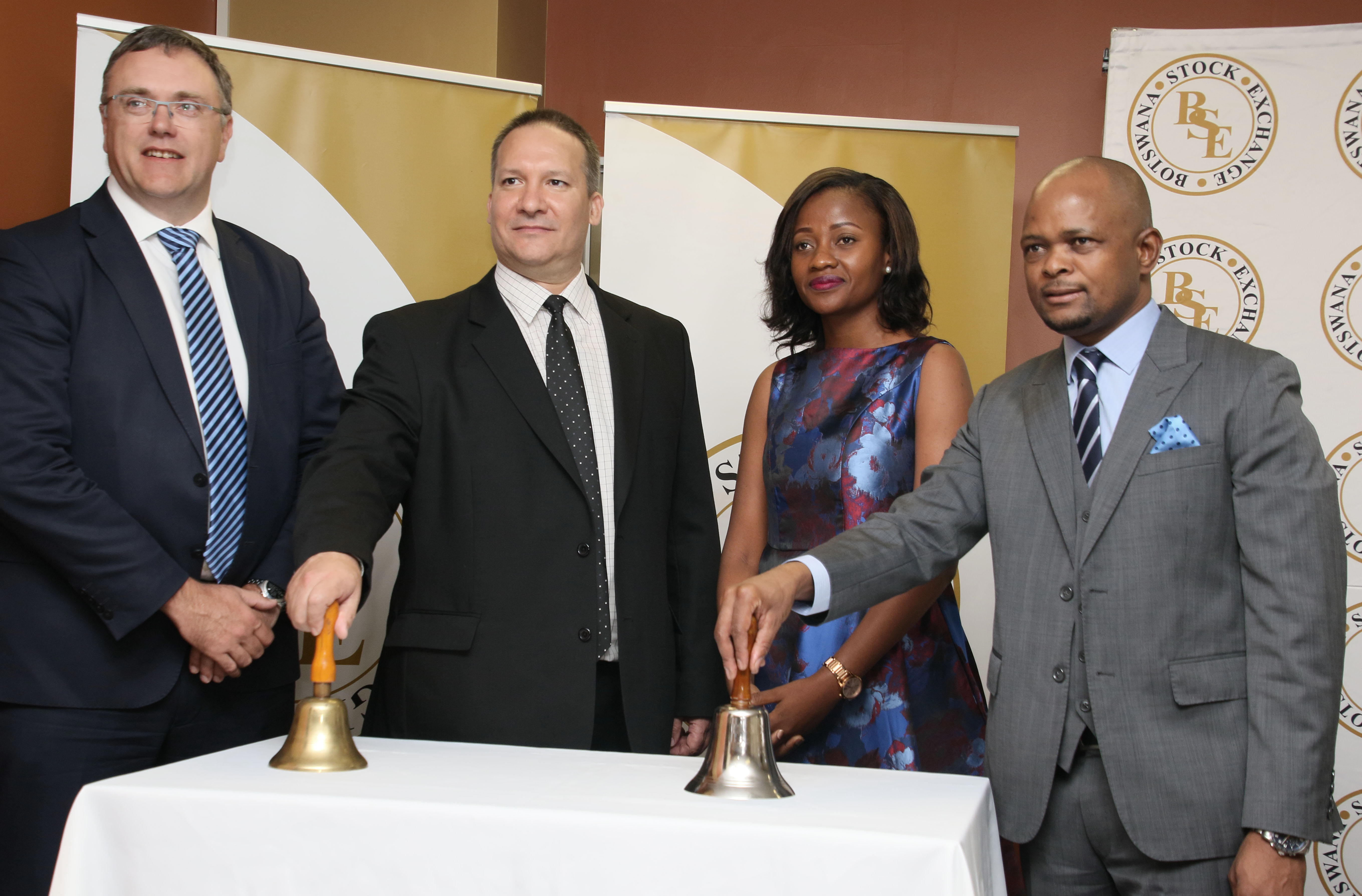