Sefalana Board Chairman Dr. Ponatshego Kedikilwe has said Sefalana’s splendid financial results this year prove the Group’s ability to weather both economic and trading storms alike as it successfully navigated through a challenging year.
According to Kedikilwe, Sefalana achieved this through its diversification strategy, strong relationships with its supplier and distribution networks, increased buying power and enhanced efficiencies gained in many aspects of the business.
For the full year ending 30 April 2018, the Group’s profit before tax increased year on year by 34 percent to P231.7 million, indicating a tremendous achievement, according to Kedikilwe.
“ As a result, we have been able to give back a little more to our Shareholders who have received a 10 percent higher dividend return on their investment this year. We pledge to maintain sustainable value creation for our Shareholders and have over the last 5 years distributed 47 percent of earnings in the form of dividends,” he said.
As the local Botswana economy continues to recuperate from lower levels of spending and higher levels of unemployment, Kedikilwe said Sefalana is encouraged by the strong performance of its Namibia and Lesotho businesses which have both provided an augmented contribution towards overall Group results.
“In addition, we are pleased to report that our South African investment has generated a sizable first year return. This has contributed significantly to this year’s results.”
In November 2017, Sefalana launched our free mobile shopping App that now gives access to its online shopping site to all smart phone users. He said Sefalana are pioneers in the local market in this respect and are proud to lead the market in a number of initiatives. The retailer has grown the total number of stores to 73 and invested in a South African consortium which owns a further 14 stores. “We will be working on additional store openings in the coming year as we focus on further strengthening our brand as a modern, profitable business rooted in fulfilling the needs of our customers.” 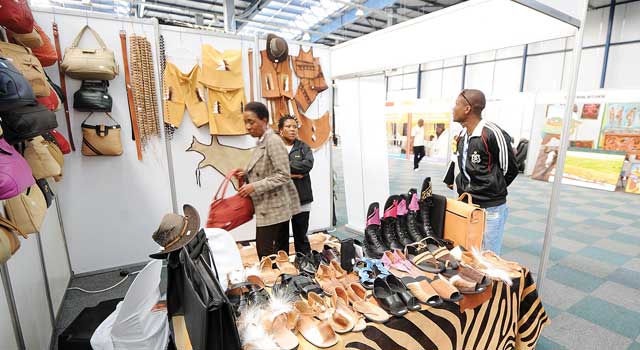