The top two Sefalana executives did not reveal reasons why they bought the shares, but Osman only confirmed the transaction. However, Sefalana’s good performance is said to be a magnet to investors, including the group’s own executive directors.

In terms of shareholder value, Sefalana – because of higher profits – pays more, which Head of Research at Motswedi Securities Garry Juma says attracts investors. MD Chauhan’s strategy is of cautious expansion. Sefalana operated a total of 51 stores in Botswana and a further 14 in Namibia, making a grand total of 65 stores.

“Sefalana is one store you cannot ignore,” Juma said. “They have been growing sustainably and have proven to investors that they are a trustworthy investment.”
Sefalana directors, especially the MD, are one of the largest shareholders. The recent transactions will up their stake in the company. Botswana Insurance Fund Management (BIFM) is the largest shareholder at 44. 7 percent (112 195 933 shares), followed by MVA Fund at 10 percent (25 083 138 shares).

BIFM holds the shares on behalf of the Botswana Public Officers Pension Fund (BPOPF). Further, Debswana Pension Fund (DPF) holds 5.92 percent or 14 851 705 shares while Chauhan has 12 871 200, the equivalent of 5.13 percent. His recent acquisition increased his shares to 12 926 637. Other major shareholders own less than 1 percent. 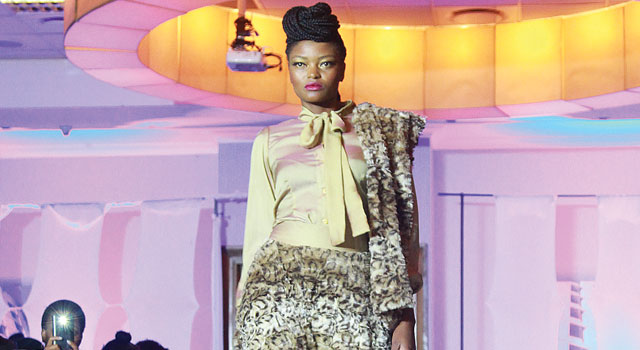