Presenting the group financial results for the six months ended 31st October 2019, Chauhan said Sefalana has benefitted from the second tranche of returns from its South African investment which is performing broadly in line with plan.

Sefalana invested into a South African consortium effective 1 July 2017. Under this transaction, Sefalana invested R250 million and earns a fixed annual return of R50 million for five years, after which point the company will have the option to convert this investment into a 30 percent equity stake in the consortium. The consortium has been established with experienced players in the Fast Moving Consumer Goods (FMCG) market in South Africa. The aim of the consortium is to acquire a number of existing chains and grow the store compliment such that this is a significant business within a ten year period.

“We are pleased to report that this consortium is performing well and that almost three years into its operations, the future prospects still remain very positive. The reported results therefore include P19.3 million of income pertaining to this investment,” he said, further revealing that the income was reported under “investment income”.

The Consortium currently owns 16 stores across South Africa which are well located in areas where there is a strong population to support its trade. For all target chains acquired to date, performance has improved post take-over. Our model for South Africa is therefore working well, despite the economic and political climate, and we look forward to further growth in that segment over the ensuing years.

Overall the Group exceeded the P2.8 billion turnover threshold, and generated a profit before tax of P121 million for the 6 months ended 31 October 2019 representing a 17 percent increase compared to the prior period.

“Our operations in Namibia continue to grow despite indications of stress in the economy. This business continues to make a significant contribution to overall Group results each year. At the start of the period, we had 17 stores across the country. During the period two new stores have been opened (Eenhana and Grootfontein). Our Keetmanshoop and Rundu stores were relocated to new premises and the store in Swakopmund was re-opened following the fire which occurred in 2018. We continue to look for additional suitable locations for store openings as we have now met our medium-term target of 20 stores,” he said.

Sefalana is also completing its fourth year of operation in Lesotho and have been focusing on increasing its presence in the country through the opening of two new stores in Maputsoe. 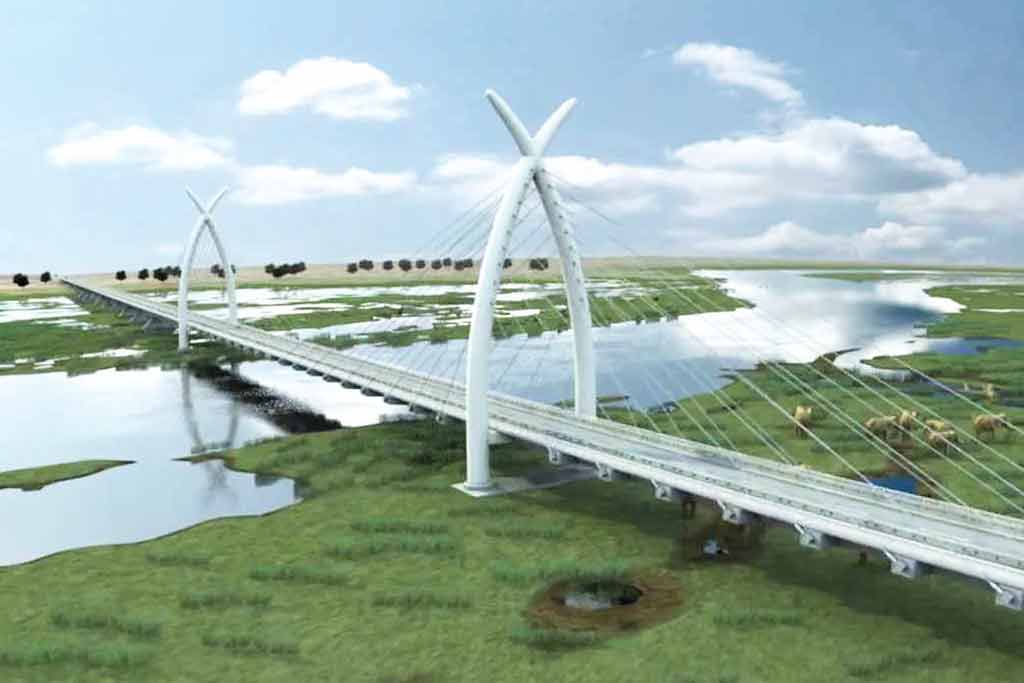