According to the report, Sefalana generated a profit after tax of P259 million, which is in line with that of last year. This is the retail supermarket that generated P135.6 million of profit from its Botswana businesses, a 4 percent increase on last year.
Sefalana Cash & Carry Limited contributed 57 percent and 26 percent of the group’s revenue and profit before tax for the year, respectively. Turnover amounted to just over P3.3 billion, 13 percent up on the prior year.

At the beginning of the financial year, Sefalana operated four Hyper stores, 25 Cash & Carry stores and 26 supermarket retail stores across the country, giving the group a total of 55 stores in Botswana. During the year, Sefalana expanded its national footprint through the opening of an additional Sefalana Shopper retail store at Kazungula and a Sefalana Quick at Setlhoa.

Commenting on the retail supermarket’s performance, Sefalana Group Managing Director, Chandra Chauhan, noted that during the first half of the year, they had noted positive signs of recovery in the market as consumer spending and confidence appeared to be improving. “Our customers began visiting our stores more often and basket sizes increased,” he said. “We also noted a greater level of sophistication with our customer base as they looked for a greater range and a one-stop-shopping experience. We are pleased to have identified this and been able to provide our valued customers with what they desire.”
Chauhan said the second half of the year was then presented with challenges as it was impacted by the onset of the COVID-19 pandemic with many of their businesses suffering as a consequence. “The uncertainty this caused resulted in a more cautious customer, initially forward buying in anticipation of the lockdown, and then reduced buying until after the lockdown had ended,” he said. “The product mix also moved towards essentials and away from luxury high margin products. Net margin mix therefore reduced as a result.”

He noted that Sefalana had benefited from the government’s COVID-19 Relief Programmme where many donors selected them as their preferred supplier due to the competitive prices on offer. “We deliberately reduced margins on these orders to maximise the food being made available to those in need,” he said. “As a consequence, our turnover increased but at very slim margins.”

For Sefalana Group Chairman, Ponatshego Kedikilwe, the extent of the impact of the pandemic on the group’s operational and financial performance will depend on future developments and the treatment of COVID-19 worldwide. “No material impact has been noted for the financial year ended 30 April 2020 apart from a subdued customer demand as the national lockdown commenced in our last month of operations on 3 April 2020,” he said. “During this time, staff were enabled to work remotely from home and we continued to attend to our customers through online means.”

Sefalana first operated outside Botswana in 2014 when they extended their business into neighbouring Namibia, opening their first store at Katima Mulilo in January of that year. In July 2014, Sefalana purchased the Metro Group’s (still in Namibia) 12 stores. In November 2015, they took over an additional store in Swakopmund, bringing their total store complement to 14. According to the company’s website, they are still in a constant lookout in Namibia as they work towards their medium-term target of 20 stores across the country to the west of Botswana.

On top of the Namibian market, the company spread their investment wings to Lesotho on 2016, entering the mountainous country’s market through a takeover of its largest distribution and logistics company, TFS Wholesalers, Distribution and Logistics in Maseru. The retail giant earlier this year announced that they were tapping into the Australian market.
Sefalana has a total of 74 stores across three countries along with three motor dealerships, MAN, TATA and Honda. 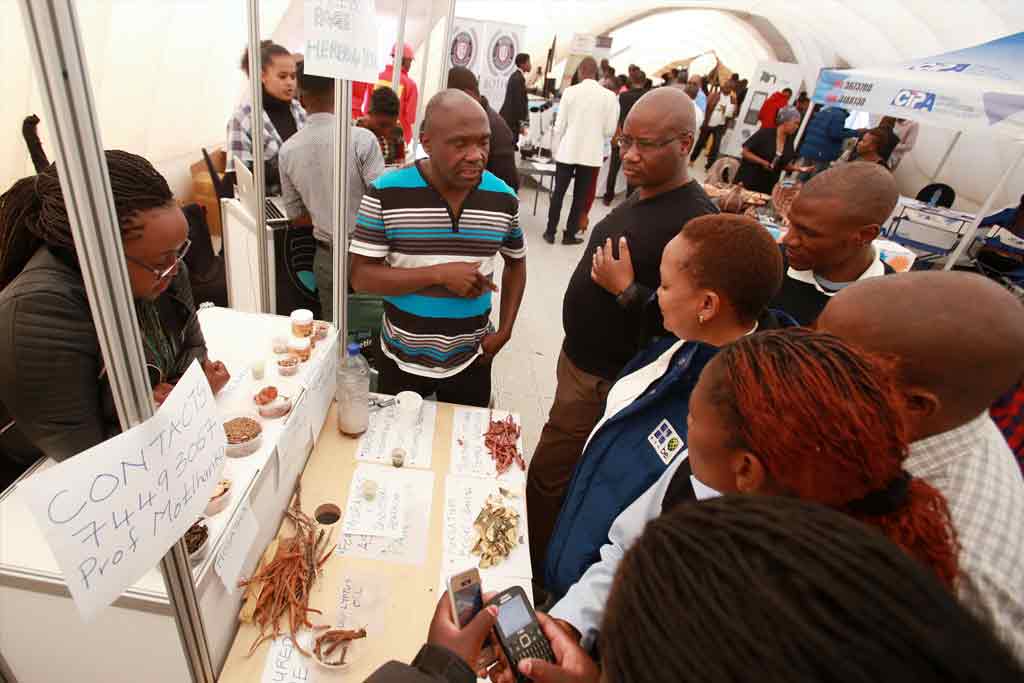