Minister of Investment, Trade and Industry Vincent Seretse has made an about turn and granted a foreign owned company leeway to trade in a sector reserved for Botswana citizens. On 4th August, 2016, Seretse issued a waiver to ZCX Investments to continue running a Liqourama outlet in Lobatse even as a standoff prevails where Government has been declining to give such waivers in compliance with the Trade Act. South African retailers are aggrieved by this and have been lobbying government and pleading for the relaxation of the rules.
Spark Capital (Pty) Ltd, a company that was previously owned by Ramachandran Ottapathu as the majority owner, which was sold to international consortiums, owns ZCX Investments (Pty) Ltd, which has been given a waiver to acquire a trade licence by Seretse despite government previously seeming steadfast on its position to not give waivers to foreign owned companies.
On 8th August 2016, ZCX Investments, trading as Liqourama informed Lobatse Town Council that the Minister had given it a waiver. ZCX Investments is 100 percent owned by Spark Capital (Pty) Ltd. In turn, Spark Capital is now foreign owned with at 73 percent foreign ownership.  A United States based consortium, Development Capital P Group, holds 19,14 percent while Mauritius based Standard Chartered Private Equity Group, now owns 53,82 percent. Former major owner, Ottaphathu, the chief executive of the Choppies retail group, now holds onto 14,99 percent stake, while minor shareholders share the rest.
The changes in company ownership of Spark Capital took place after Choppies was listed on the Botswana Stock Exchange (BSE). The company was previously owned by Ottapathu, former President Festus Mogae and businessman Paul Letsebe Paledi, in a 40:20:40 ratio.
It is unclear why the minister has gone against government’s current stance. Seretse had not responded to enquiries from this publication by the time of going to press.
The BSE advised both Farouk Ismail (one of the majority shareholders of the Choppies Group) and Ottapathu to sell off the companies that made up the ‘related parties’ list to Choppies to appear sound in terms of governance.The pair at the helm of retailers, Choppies, is finally on course to sell off a string of companies they jointly own, that also supply the retail group with goods and services.
Minister Seretse recently reiterated his stance to this publication that government was resolute about not giving trading licenses to foreign businesses that do not meet requirements. This change riled foreign companies who then tried to approach the Office of the President but were intercepted by local retailers, who pledged their support to government’s position. A Report by the Competition Authority released recently also gave credence to claims of local retailers that indeed, South African businesses were operating a cartel-style, at the expense of the locals.
The standoff has been hugely pronounced in the opening of a P100 million Pilane Crossing shopping mall, which was forced to open even without the usual retailers from South Africa. Primetime Property Holdings, who own the brand new 7,500 square-metre retail shopping centre, had written to request the ministry to exempt some non-citizen retail stores currently operating reserved business activities and allow them to expand their operations in the same line of trade.
Previous Trade Ministers had issued out waivers freely, rendering the new Trade Act moribund in terms of the empowerment objective that was built into the amendment to the piece of legislation.

Sereetsi & The Natives partner with FSI 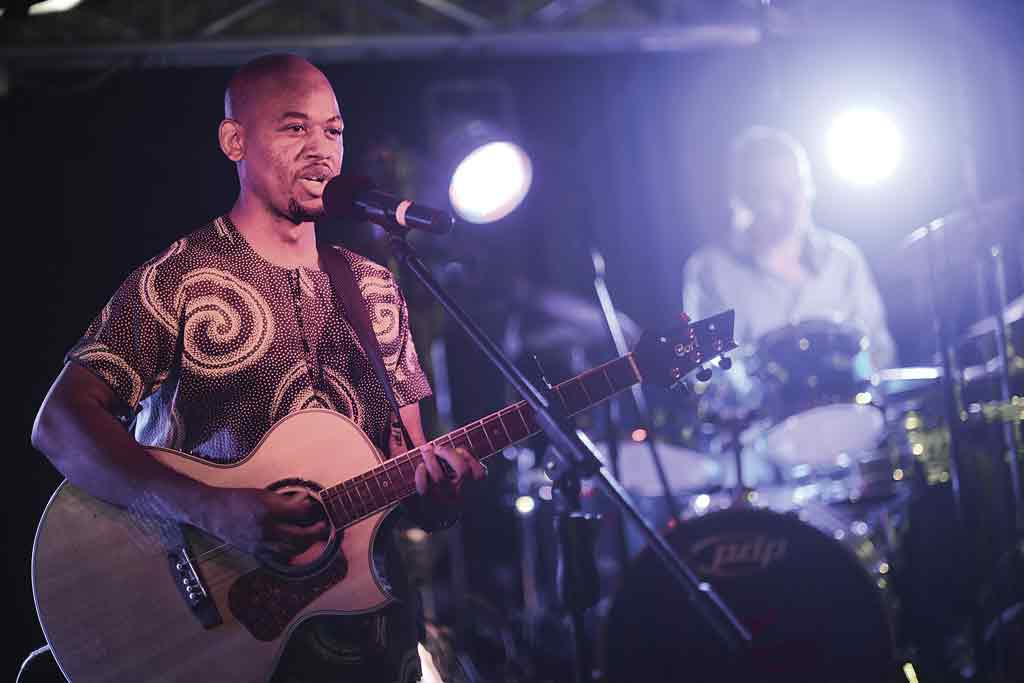