The newest parastatal in the country, Special Economic Zones Authority (SEZA)   will kick-start operations with the appointment of a Chief Executive by end of September this year. The mandate of SEZA, currently housed at the Botswana Investment and Trade Centre (BITC), will be to bring a new dawn to Botswana’s highly regulated, often immobile business environment.
Quizzed on whether the creation of SEZs is not a reversal of government’s rationalisation posture which saw many parastatals merge after being deemed to be performing duplicate roles, Letsebe Sejoe, BITC Chief Executive Officer told Gazette Business that SEZs are going to be ‘governments’ and ruling authorities within the designated zones.“We did our part in the rationalisation drive; remember BITC is a merger of IFSC (International Financial Services Centre and BEDIA (Botswana Export Development and Investment Authority,” he said.
The debate is expected to bring up, among other things, issues of tax incentives for boosting exports from Botswana for companies operating within the SEZs.The establishment of SEZs is envisaged to diversify the economic and export base of Botswana into sectors that will continue to grow long after diamonds have run out.
Sejoe said that the mandate of SEZA is very broad and could not be continually housed under BITC.
A WINDOW OF OPPORTUNITY
An opportunity exists for previously unexplored business lines to flourish. In the advent of sustainable development, Going Green is the agenda at the global level, through the overarching United Nations.Hemp industries present near infinite sustainable manufacturing possibilities but these cannot be exploited under the current legal frame work, whereby hemp, a cousin of the cannabis sativa, offends anti contraband legislation.

Industrial hemp is marketed a fiber, as a seed, or as a dual-purpose crop. Although detailed market information for hemp is not readily available, estimates from The Hemp Industries Association (HIA) show that the total retail value of hemp products in the U.S. in 2013 was $581 million. This includes food and body products, clothing, auto parts, building materials, and other products.
Industrial hemp is from the plant species Cannabis sativa and has been used worldwide to produce a variety of industrial and consumer products. It is a source of fibre and oilseed grown in more than 30 nations. In the United States, production is controlled under drug enforcement laws. To produce industrial hemp in the United States the grower must obtain a permit from the Drug Enforcement Agency (DEA).  But Botswana is slow in catching on and moving with the world, in terms of embracing ‘new mindsets’, something that President Khama called for at the recently held National Business Conference.
Minister of  Infrastructure, Science and Technology, Nonofho Molefhi previously told Botswana Gazette, that as Government, “We are not averse to new ideas, what we want is research on the table.”
THE DOWNSIDE
The lure of giving tax breaks to loosely regulated multinational companies rings alarm bells for the country in terms of is tax haven status. Botswana was criticised in some circles for daring to set up an International Services Centre which offered huge tax breaks to companies that wanted to enter the Africa market. While the country has worked hard to shed the tag, organisations like the Tax Justice Network (TJN) will be extending their hawk’s eye on the Special Economic Zones. The TJN’s Financial Secrecy Index puts Botswana at an unimpressive rank of 62 in the world, she is considered to be very secretive.
In 2014 the Global Forum reported on a certain improvement: “Access to information has been significantly strengthened, following amendments to the Banking Act. The amendments modified bank secrecy laws, allowing Botswana’s tax authority to access information held by banks for the purposes of exchanging information with its treaty partners. Botswana’s exchange of information mechanisms have also been improved, following amendments to the Income tax Act. TIEAs applied to domestic financial service providers are also applicable to IFSC-authorized entities. An estimated $21 to $ 32 trillion of private financial wealth is located, untaxed or lightly taxed, in secrecy jurisdictions around the world that use secrecy to attract illicit and illegitimate or abusive financial flows. 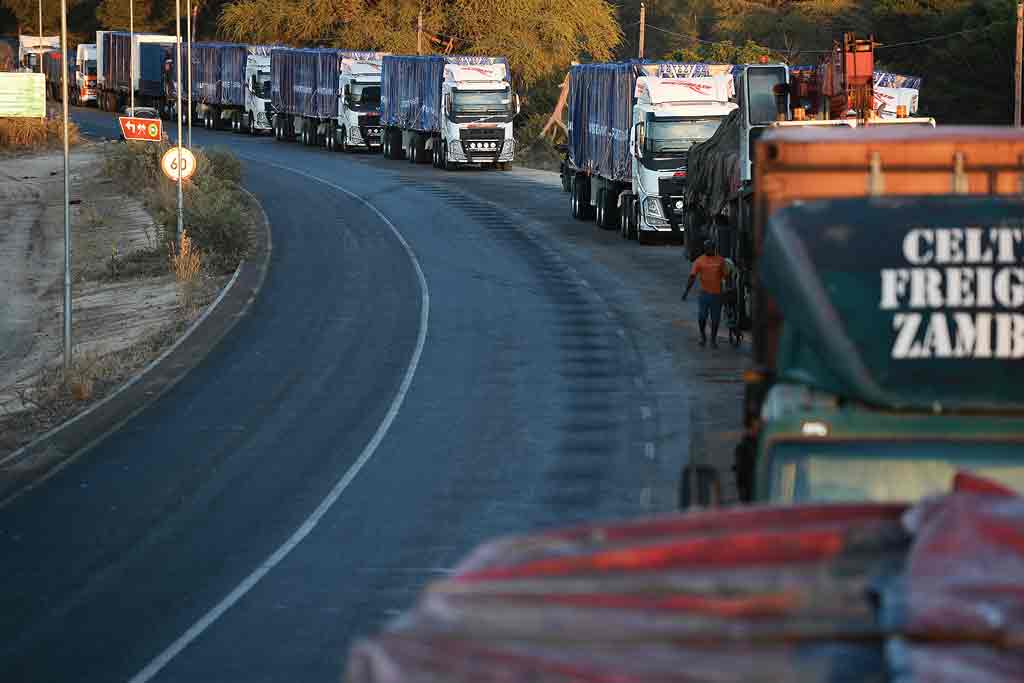