Trading conditions in the first half (H1) of 2019 were challenging at junior commercial banking outfit, BancABC, with a stagnant first quarter in loan volumes and pickup in activity seen only at the tail end of the second quarter, Managing Director (MD) Kgotso Bannalotlhe has said.

As a result, the bank recorded only a marginal increase in its loan book from P5.7 billion to P5.9 billion for the period ending 30 June 2019.
Banks primarily make money from interest income, which is the interest charged on loans. A slow growth in loans means a slow growth in interest income which will consequently affect profitability.

Net interest income at BancABC declined 11 percent from P217 million to P192.4 million. Overall profitability declined, compared to the same period in 2018, attributable mainly to a rising cost of funds against a late asset growth which came after partial civil service salary increases in April and was not sufficient to materially impact the first half income statement.
“The later asset growth consequently impacted non-funded income through lower arrangement fees,” says Bannalotlhe in the bank’s financials. “The rise in cost of funding resulted in margin compression, although there have been signs of abatement at the end of the half. Operationally, the bank made a net profit after tax of P51 million which was significantly below H1 2018, although better than H2 2018.”

Profit declined by 47 percent from the P97.5 million seen during the previous corresponding period. Customer deposits closed the year at P6.2 billion, which was 2 percent below the prior year, while loans and advances grew 3 percent.

Nevertheless, says the MD, BancABC has a healthy balance sheet with total assets growing from P8.4 billion to P 8.5 billion primarily as a result of the loan book growth. At P192 million, net interest income was 11 percent below the prior year, driven by a 15 percent increase in interest expense compared to 2018. Customer deposit interest rates only softened late in the second quarter of the year.

The bank has just recently launched its BancOnline Corporate Transactional Banking Platform with a view to controlling cost of funding and improving its deposit mix, which is crucial for success going forward. Included in the interest expense is an amount relating to implementation on 1 January 2019 of International Financial Reporting Standards (IFRS) 16 Leases, an accounting standard that became effective at the beginning of the year.

At P52 million non-funded income is 28 percent below the prior year. Foreign exchange trading income reduced substantially as a result of reduction in volumes and margins as BancABC rebuilds its proprietary trading business. The marginal decline in customer deposits in the last quarter of the period under review was due to careful management of excess liquidity and cost of funding.

The bank has been focused on building transactional capability in order to bring its interest expense in line with market peers. At P 6.2 billion the customer deposit balance was 2 percent below the prior year. Despite a decline in corporate deposits by 3 percent, retail deposits marginally increased by 4 percent to close the period at P1 billion for the first time.
Bannalotlhe says she appreciates the fact that her bank’s performance was lower than previously. He says efforts are already underway to address this as a key strategic imperative through a number of initiatives, which include enhancing the customer value proposition by introducing more channels and products and ensuring high system availability. 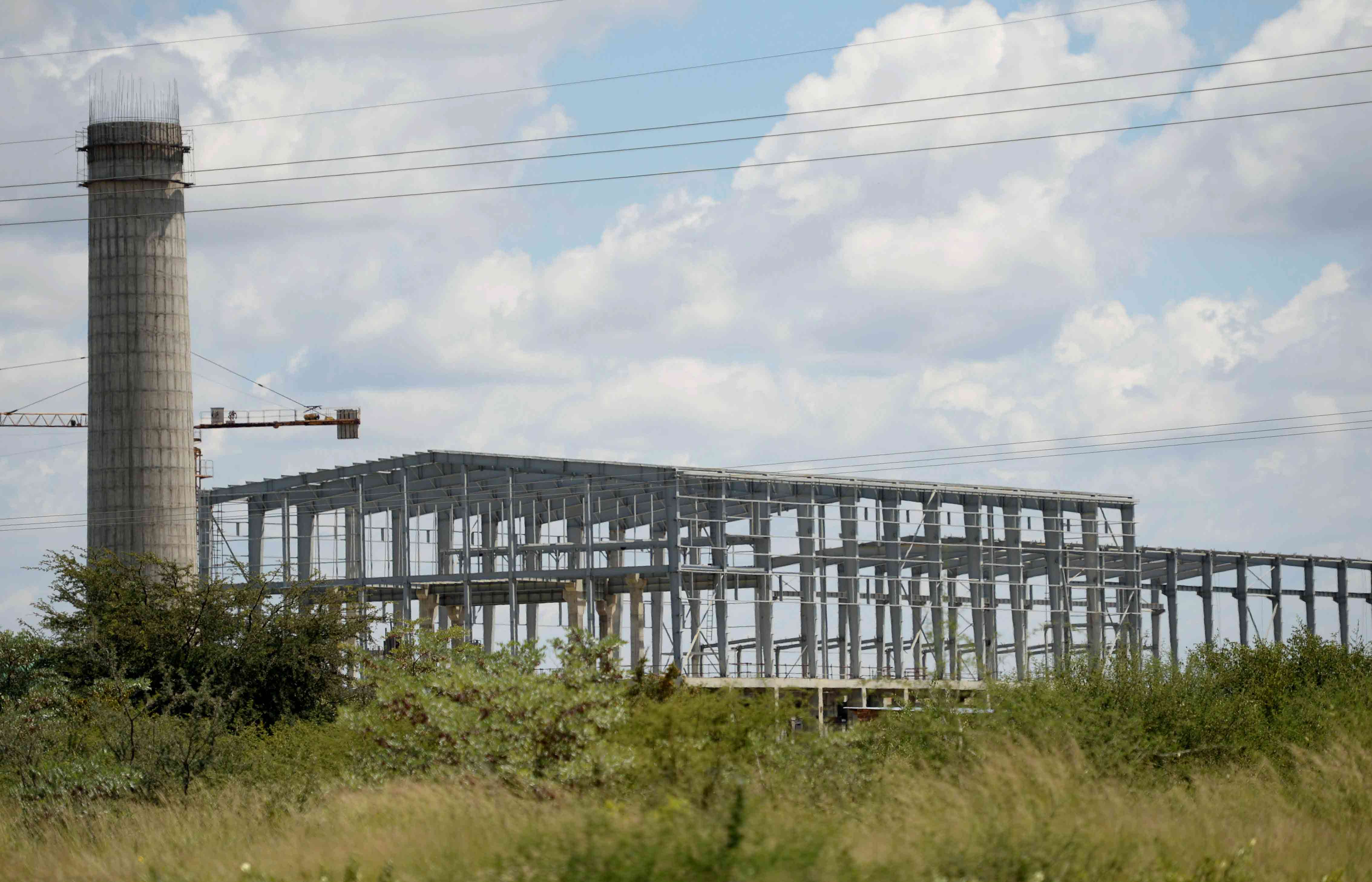