The Group saw a significant earnings recovery in the first half of the year culminating in first half earnings exceeding total earnings for 2015.

Standard Chartered Bank Botswana says it declared P90 million worth dividends. According to the bank in its unaudited financial results for the six months ended 30 June 2016, “P90 million dividends were declared and paid.” The bank made profit after tax of P62.9, a drop from the P66.3 million it made over the corresponding period the prior year.
In its analysis of its financial performance, the group said it continued to show resilience amidst a challenging trading environment which has persisted from 2015 into the current year. “The Group saw a significant earnings recovery in the first half of the year culminating in first half earnings exceeding total earnings for 2015. Our operating costs are well controlled and marginally down on 2015,” it said, further noting that; “The Group has further strengthened its capital position, tightened risk tolerance and established more robust controls as it continues to focus on driving initiatives to realise long term sustainable gains.”
It said key among these is implementation of the refreshed strategy, which it indicated that it is beginning to bear fruit in Retail Banking. “The segment delivered 6% total income year on year growth and focused on further developing specific value propositions to meet the unique requirements of its customer base. Retail Banking also continued to focus on driving initiatives to improve the client experience, including the launch of our enhanced mobile and online banking platform,” Stan Chart said.
Its Corporate and Institutional Banking segment, it said, has been impacted by subdued growth in Transaction Banking and Financial Markets, which have been most affected by the trading environment, particularly in the mining sector. It however, said the segment has successfully supported key client transactions in the market, “contributing to overall progress and development in the economy as we assisted clients across the entire value chain. The Group’s unique capabilities position us well to add value to our clients and realise improvements in the second half of the year.”
The Group’s new Commercial Banking business performed well in 2016 and continues to show good potential. The segment registered a 16% increase in total income.
The bank concluded by saying while 2016 is expected to also be a challenging year, the strategic measures undertaken in 2015 have positioned the group well for growth, highlighting that the Commercial Banking value proposition has been enhanced to enable better service to the Group’s clients. It noted that the Retail Banking business is now better aligned with core customer segments and has started embarking on a program to enhance service delivery and meet customers’ end to end requirements. 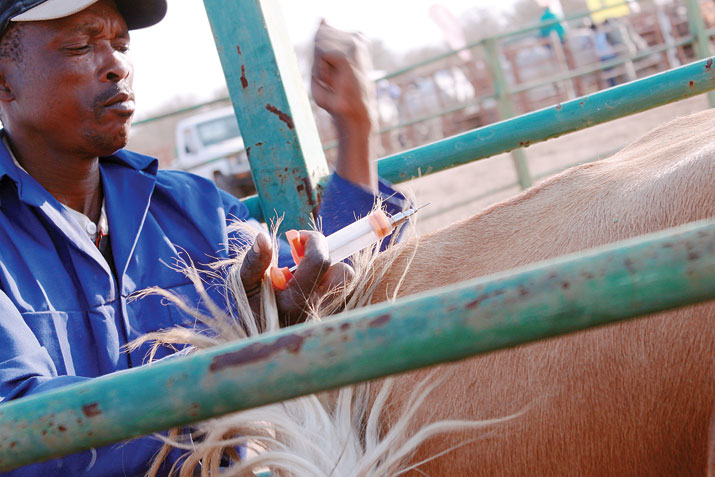